We spoke to member Alex Kalymnios about the similarities and differences between working in television in the UK compared to the USA: 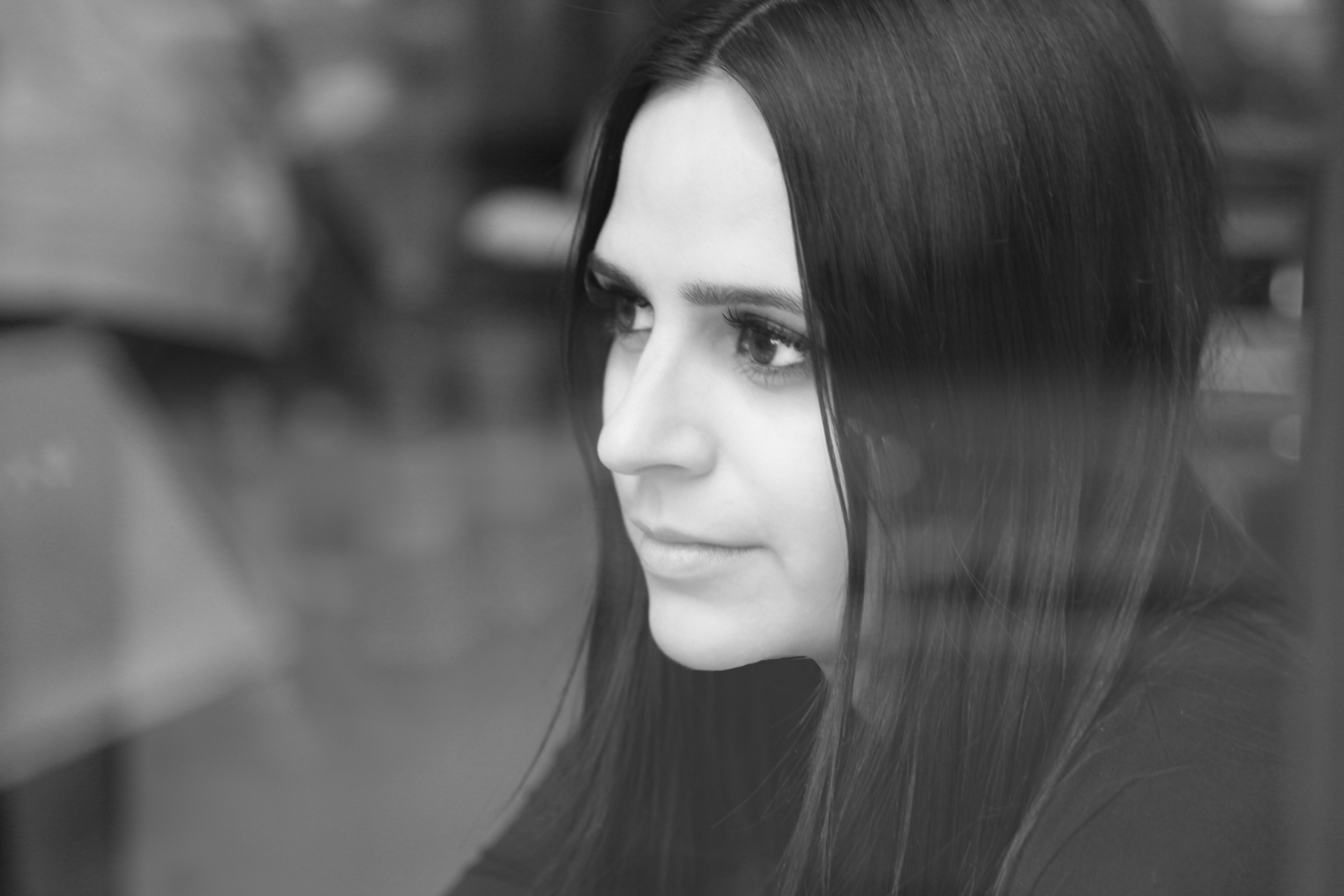 Could you just introduce yourself and let us know about a few of the projects you’ve worked on in the UK and US?

How did you end up going to work in the US?

Having directed several hours of shows such as Eastenders, Hollyoaks and Waterloo Road, I was eager to progress my career and find more directing challenges and opportunities. The US market is a much bigger one, there are many more dramas being produced every year and it seemed to me that the industry there was slightly less risk averse, in trying out emerging directors on established shows. It seemed logical to head Stateside to find a broader range of opportunities than I was being offered in the UK. In 2013, I proactively decided to seek out US representation and signed with The Gersh Agency. I followed up with another trip to take meetings and this led to my two US credits.

In the broadest terms what would you say the main differences are between working in the UK and the US? In relation to culture/freedom/constraints/etc?

I have had two very different experiences in the USA. On the TV movie, it was more similar to that of working in UK - I was working closely with the producers to ensure we all had the same vision and I was given the creative freedom to tell the story as I saw it. I was able to truly author the work as there was no ‘house style’ to follow.

On the episodic show, it was very different. Every creative decision had to be pitched and discussed in detail during prep and you receive notes from a lot more people. There isn't as much creative freedom and showrunners are the creative force. You are there to deliver their vision.

One of the main differences, I noticed on both productions is also the sheer number of people involved - for every one person here there are four people in that role in USA. And on a show like Salem, it was incredible to have a VFX, Stunts, SFX, animal wranglers etc there on the payroll which means you can have access to them anytime during prep or shoot. It’s pretty amazing- but the budgets are a lot higher than UK and can support it. Essentially though, your job as a storyteller is pretty much the same - just more people involved, more money at stake and therefore more pressure.

The film and TV industries are clearly much bigger in the States, how do you feel the role of the director is seen in the UK vs the US?

I think in UK you have more ownership over your material; your schedule, your budget, your locations, your actors, your edit. In the USA, you really are a part of a big machine, so a lot of the decisions - especially in terms of your budget, schedule, locations may already be decided for you. So, in some ways it takes a lot of pressure off you overall and feels more structured, supportive and collaborative. But in other ways, there is more pressure on you and you must meet your schedule no matter what happens. And if you are a control freak like me - learning to let go and trust others, is an imperative part of the process. In both instances though, in the USA it feels very much more like a business. You are there to do your bit, on budget and then leave.

Did you notice any particular differences in the creative freedom you were afforded in the UK vs the US?

On episodic TV in USA, it’s all very fast, usually 7 days prep, 7 or 8 day shoot and then 4 days edit. However, most directors edit remotely, if at all. I think the edit is where the main difference lies. I attended my edits (20 days on the movie, 4 days on the TV show) and both times my editors were surprised to see me there all day, everyday. For me that is such an important part of the process, that I would not give up easily. I think the major difference is that you do not picture lock your cut. In the UK, you will have viewings with your execs or at the very least be informed of any notes. However, in the US all that happens after you have left the edit suite. So you deliver your cut and then it’s re-cut by the producers, then the studio, then the network without any input from you. So a lot of things can change from your delivery till tx.

Would you be interested in working in the US again and do you think you would still continue to come back and work in the UK as well?

Absolutely. I loved working in the US. I’ve had the opportunity to work on larger scale projects with incredibly talented cast and crew. I want to keep building on these experiences to further my career. At this moment in time, those opportunities are coming from the USA. If the right project came along in UK I would love to work here too. England is my home so of course the ideal is to book great work here.

What do you think you learned from working in the US?

It’s a big business out there and you need to be on top of your game. Read, watch and learn as much as possible. There are also a lot of people involved in the process so good communication is, as always, key (and you learn to ‘cc’ a lot of people on emails!).

And finally, what advice would you offer anyone looking to work in the US?

Just go for it. Get a good reel and get out there. Find a good agent (which might not necessarily mean going with the biggest agency) and meet as many people as possible.

I also think there is an awareness in the US that there are not enough working female directors. We have the same issues here, but as DUK know, substantial change isn't filtering through yet. Whereas in the USA, it’s starting to slowly ripple through, there's a greater awareness that the lack of diversity in the industry is an issue that has to be tackled. It’s depressing to be having these discussions in 2015, but the bottom line is, there are plenty of talented female directors in UK and USA who aren't getting the opportunities. My advice to female directors in the UK is: definitely explore options in the USA.

Have you worked in the US? What are the similarities/differences and do you have any words of wisdom for fellow members? Let us know in the comments below.

An established director working both in UK and US, Alex recently directed the two part drama THREE FAMILIES for BBC1.

Previous to that, Alex directed and exec produced the US pilot mystery drama CLOSE UP for Freeform.  Alex also directed numerous US shows including episodes of TITANS, IMPULSE, THE 100, QUANTICO, SWAT, ONCE UPON A TIME and TIMELESS.

In 2019, Alex directed the TV film LOVE YOU TO DEATH starring Oscar winner Marcia Gay Harden and Tony Nominated Emily Skeggs. The film was inspired by the true events of Dee and Gypsy Blanchard exploring the complicated and rare condition of Munchausen by Proxy.

Alex also directed the TV film CLEVELAND ABDUCTION starring Taryn Manning, Raymond Cruz and Pam Grier. The film was based on the true story of Michelle Knight, who was one of three women held captive for over a decade under abuser Ariel Castro.
In the UK, selected credits include the final series – a three part special of SCOTT & BAILEY, THE WHITE PRINCESS, HOLLYOAKS LATER, EASTENDERS & WATERLOO ROAD.

Alex is represented by Rob Kenneally, Austin Denesuk and Darian Lanzetta at CAA (USA) and Lindsey Bender at CAA (UK).

For showreel and extracts of my directing work please visit: www.vimeo.com/kalymnios

And let's be honest. They pay more in the US. And the DGA health and pension benefits are excellent.

Best Newcomer: what does it actually mean for your career?