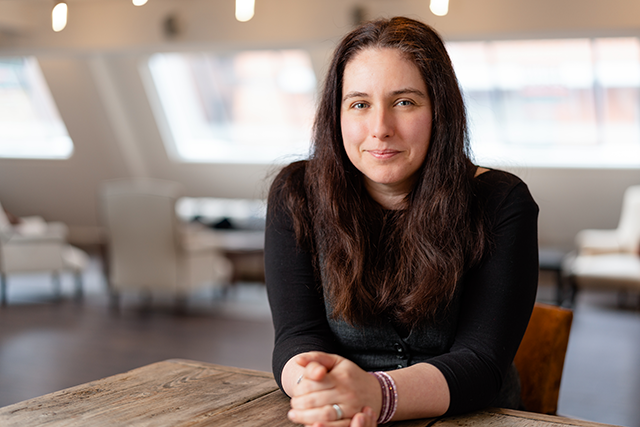 After a concerted campaign by Directors UK and its members, we’re very pleased to announce that the Royal Television Society (RTS) will be introducing a new Director category to the RTS Craft & Design Awards 2014-2015. Nominations and an award will now be made in a single Director category from any area of programme making.

The 2014-2015 Awards were launched on Tuesday 26 May, and you can find a full list of all the award categories here, encompassing the scope of skills and processes involved in programme production, from editing to lighting, and costume design to digital effects. RTS have also made a change to their entrance criteria, meaning that individuals who are based in the UK and have worked on a category within the UK can still be entered even if the production is categorised as an international one.

The closing date for Awards entries is Monday 1 September. All entries must have been first transmitted between 1 September 2014 and 31 August 2015 and may be submitted by companies or individuals. The Awards will be presented on Monday 30 November at the London Hilton, Park Lane.

The issue was first brought to our attention by drama director and Directors UK member Will Sinclair, who was surprised by the lack of recognition for directors in RTS and other award nominations. Often, directors are only informed after the awards have been handed out that a programme they directed had even been nominated. We told Will that his query had led to a successful campaign, and he had this to say: "This is remarkable news! I never expected or anticipated such a proactive and successful response. It's incredible to have an organisation such as Directors UK in your corner - an institution that genuinely has your interests at heart (and the interests of all directors). So often as a director you can feel alone and powerless and I feel this campaign shows that this is not the case. You are not alone! It can take one voice and make it heard. Many thanks to all the team involved in helping us achieve this. I am thrilled and surprised in equal measure".

Directors UK CEO Andrew Chowns welcomed RTS’s announcement, commenting: “The absence of any RTS Award category for directors – unique among all programme-making professions – has been a long-standing issue with our members. I am pleased that RTS has responded positively to our campaign and decided to create this new Award. I look forward to news of how RTS intends to celebrate the contribution of directors to programme-making excellence in its Programme Awards”.

Cheryl Taylor, Chair of the RTS Craft & Design Awards and Controller of CBBC, says: “The RTS Craft and Design Awards are an excellent way of recognising the extraordinary breadth of talent we have throughout the creative content industry. The 2014-2015 Awards see the launch of a new Director’s category. This is an important and valued part of the production process and we felt it was time to include and recognise this skill”.

Get Involved with the RTS Director Award (2015) Campaign on Facebook