Previs is an abbreviated term for “previsualisation”, the process of visualising and improving a project before the final endeavor is attempted.

Historically, filmmakers relied on storyboards, concept artwork and physical models to help them plan their visions.

Modern previs teams compliment and accelerate this process by using computer animation tools to represent the filmmaker’s choices in motion. Previsualisation techniques are now being used throughout the entertainment industry.

The process is a win-win for both directors and producers, because it fosters creativity and ensures efficiency in production and in post. The power of previs is even helping filmmakers and studios to raise funding for projects in development.

More and more creators are realising the potential of using previs in a variety of industries and this is opening up new avenues for early previs development.

Previs is no longer a process reserved for the highest profile directors and most sophisticated visual effects facilities. Even independent filmmakers are beginning to harness the power of previs to prepare their ideas.

There is also a growing awareness that previs can be used as a sales tool for content that has yet to be greenlit. A previs team can create a teaser trailer or a sample scene at a fraction of the cost of the final endeavour. These “Pitch Reels” can help raise additional funding for a project and are often a litmus test for the skills of the director.

The majority of previs takes place during pre-production. This is the precious time before production begins, when the sky's the limit and the budget seems sufficient. But in reality, these days are numbered, and creatives often find themselves at the mercy of impending production deadlines.

Previs teams can help filmmakers optimise pre-production by combining all the choices made by the director and their closest advisors into a cohesive blueprint for production.

The Third Floor invites filmmakers to explore previs and the possibilities it provides, helping them to better achieve their creative vision. 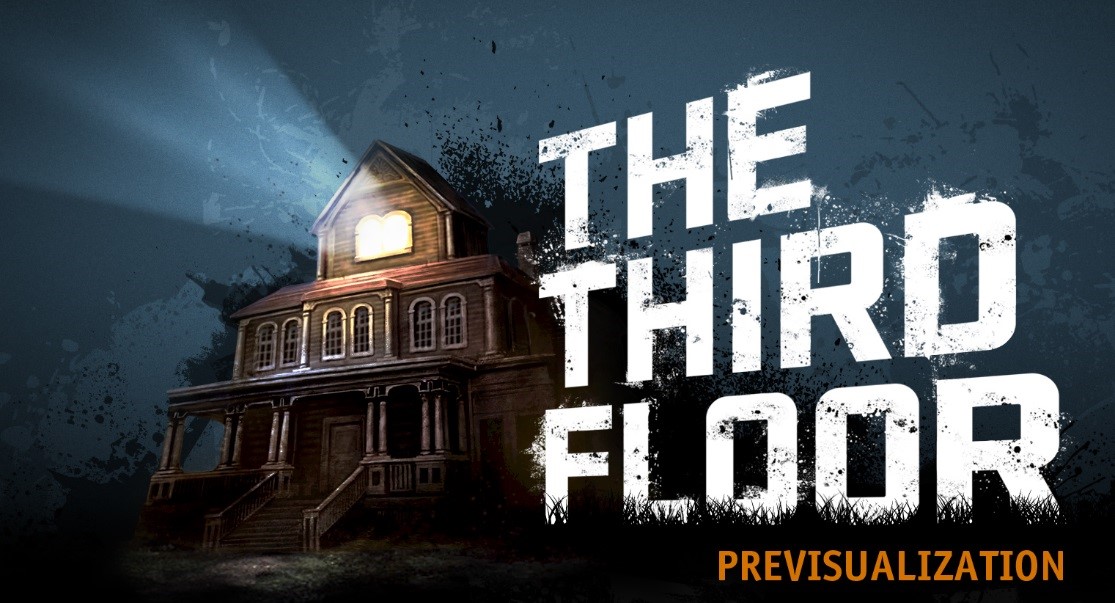