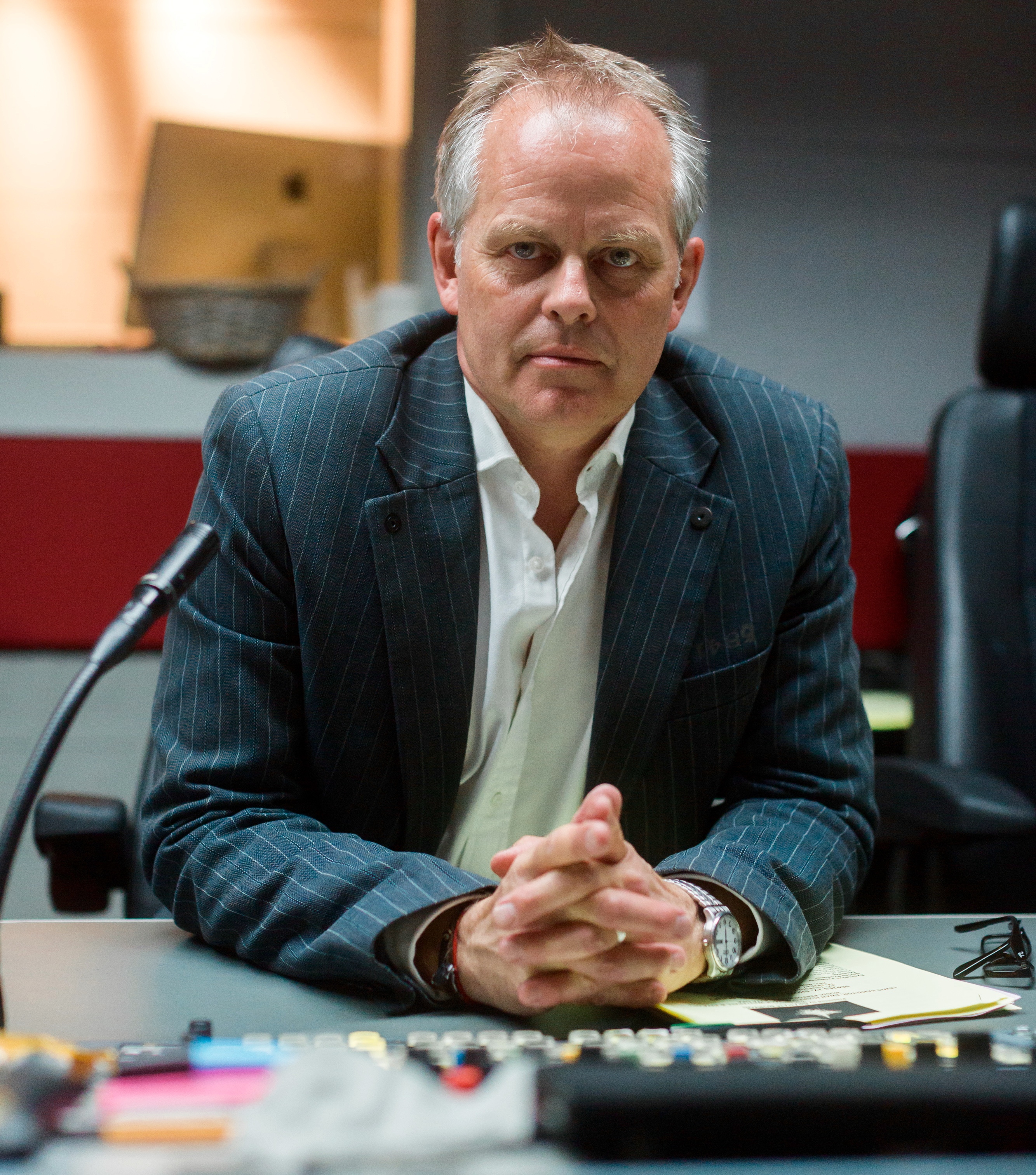 As Directors UK marks its 25th anniversary, our Chair Steve Smith looks at how the job has evolved.

At Directors UK’s recent Directors’ Festival – celebrating our 25th anniversary – we talked about how our roles have changed over the past quarter-century.

From smaller cameras to computer-based editing, the technological changes have been phenomenal, but it hasn’t always improved our ability to make decisions quickly.

For me, the biggest change has been in the length of contract. As a freelance director back in 1992, I would routinely work on just one production at a time, on a three-month, full-time contract.

Today, I juggle several jobs at once – and I rarely go to an edit.

Back then, I had both creative freedom and editorial authority. I also remember the creative breadth of projects I worked on.

When I started as a directing AP at the BBC, I would go from a major documentary series on the Ministry of Defence to a live Saturday morning children’s programme.

Today, directors are routinely pigeonholed as a gameshow, cookery, soap, music or documentary specialist. When producers invent a new show, they seem to want a director who has done exactly the same type of show before.

I regularly hear of skills shortages, but I think it’s sometimes a disconnect, with the people looking for the skills not knowing who has them.

All too often, this disproportionately affects highly skilled female directors returning to the profession. We’ve been running career development projects to address this and the wider issues affecting diversity and access to all in the industry.

But there’s still a lot to be done. There is also much to celebrate for directors, with so many opportunities presented by a changing, global, digital media landscape.

Drama and documentary directors are in demand and there are new types of directors, whether overseeing fixed-rig galleries on shows like 24 Hours In A&E or embedded on adventure formats like The Island With Bear Grylls.

With more than 6,500 members, we are now firmly established as a campaigning body with real industry clout, championing directors, lobbying for better working environments, driving campaigns and building a strong, united directing community to make sure our voices are heard.

We are well equipped to face the next 25 years, making sure directors are protected and their work is promoted and treasured.

This piece was originally published on July 13 by Broadcast. Directors UK members can get a special discount offer on subscriptions to Broadcast — find out more here.

I’m a BAFTA award winning television director who has helped create some of the UK’s most popular TV shows. I’m one of the most experienced multi-camera entertainment directors in the UK, bringing over 30 years of valuable production experience in which I’ve also produced and executive produced shows. I’m also an Environmental Production Consultant and I play a leading role on the board of Directors UK where I’m committed to promoting the work of all directors and passionate about helping train the next generation. I’m a highly skilled, single and multi-camera director specialising in comedy and entertainment programmes. I have considerable experience in helping create new shows, taking projects from the ideas stage through to pilot and onto successful, returning series. I specialise in directing large-scale multi-camera OB and studio based entertainment shows. I’ve also directed a wide range of programmes across a number of genres from factual, science and reality to game-shows and quizzes, both single and multi-camera. I’m particularly experienced at shooting live music - including performances from some of the biggest music stars in the world. AS AN ENVIRONMENTAL PRODUCTION CONSULTANT: I help make TV green, advising, guiding and encouraging sustainable activities in all aspects of programme-making. I can create an environmental management system for your company or production that will reduce your carbon footprint, saving money that can be spent on screen. I work closely with the BAFTA Albert Consortium as an albert ambassador, guiding productions through the albert+ environment management system that everyone working in the media is being encouraged to adopt.