On Saturday 1 July we held The Directors’ Festival 2017 at the Queen Elizabeth II Conference Centre, where we put on a range of exciting sessions, and toasted 25 years of Directors UK as an organisation.

We’d like to thank everyone who made it down to celebrate with us, and we hope you enjoyed the day as much as we did. For anyone who wasn’t lucky enough to make it (or anyone who’d simply like to re-live the experience) we’ve collected all our live-tweets, videos and photos below.

Or watch our highlights video below.

The legendary observational documentary director and producer joined us at the Directors’ Festival 2017 to talk about the power of visual storytelling, the resilience that’s required by the industry, and the changes he’s seen in the way programmes are made. 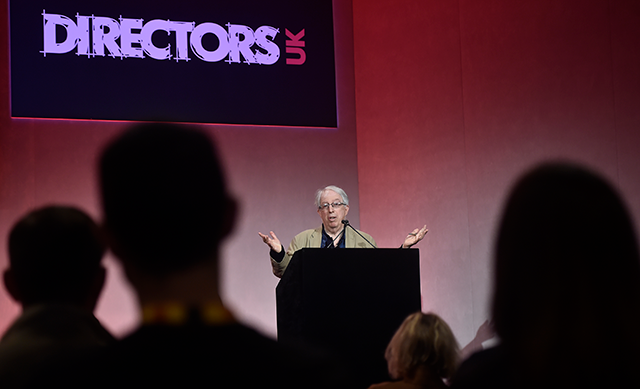 You are in prep on a greenlit low budget film, with eight weeks until you are due to shoot. What happens now and how do you work with your DoP, casting director and producer to get everything ready? During this session our chair Suri Krishnamma threw a variety of obstacles in front of our expert panel. 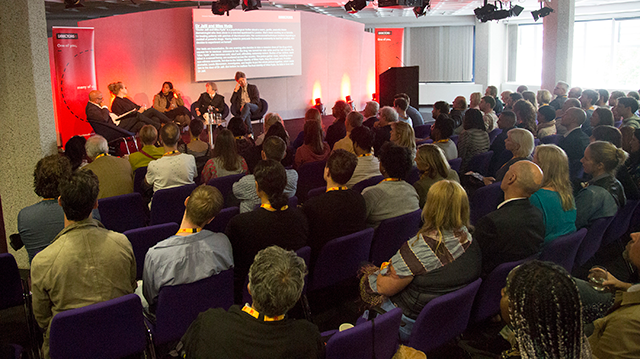 Where do you start when it comes to gaining access to the Oval Office? Or the Kremlin? This session looked at the work of Paul Mitchell and Norma Percy, the filmmaking team behind Inside Obama’s White House. Navigating the corridors of power and documenting small events with huge ramifications requires an unprecedented level of trust and compliance. How do you work within these strictures to get the footage that tells a story? 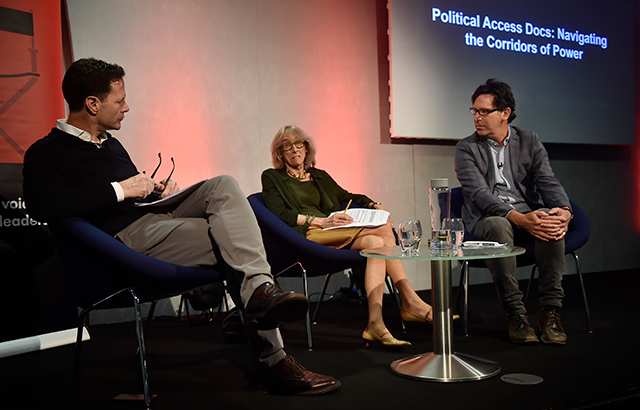 In commemoration of the 25th anniversary of Directors UK, this session looked back at what the film and television landscape was like in 1992. How was film and TV developed, shot, edited and delivered? What can we do now that we couldn’t then? How has the digital revolution affected the way we work and have those changes always been for the best? 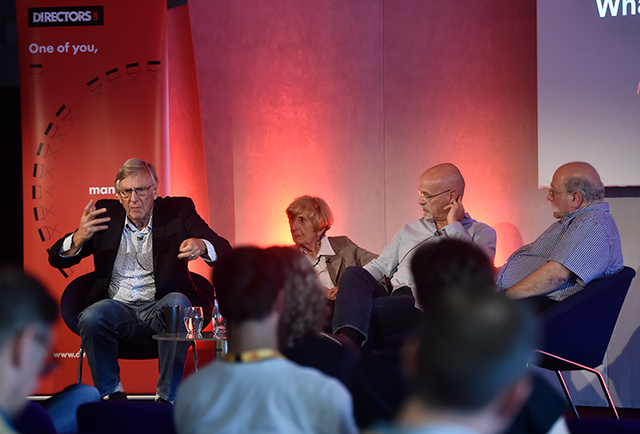 Dougal Shaw is a BBC video journalist who now shoots exclusively with his mobile phone. In this session he discussed the perks and pitfalls of filming using mobile, and what it enables you to capture. We even had our own attempt at mobile filming in the process... 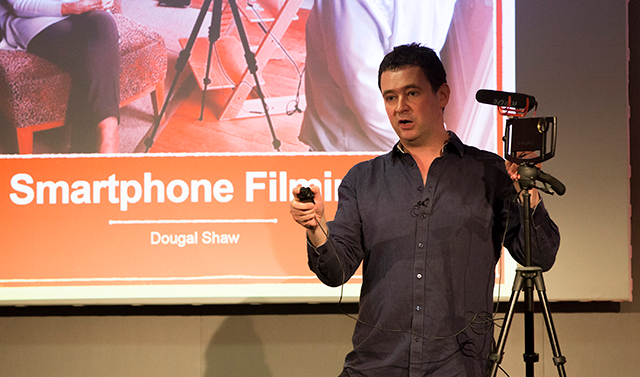 Directing Actors - Getting That Performance

How do actors like to be directed on set? What works for them and, crucially, what doesn’t? In this session actor-director Burt Caesar took a panel of screen actors through their experiences of both good and bad direction and asked them how a director can go about getting the best performance from their cast. 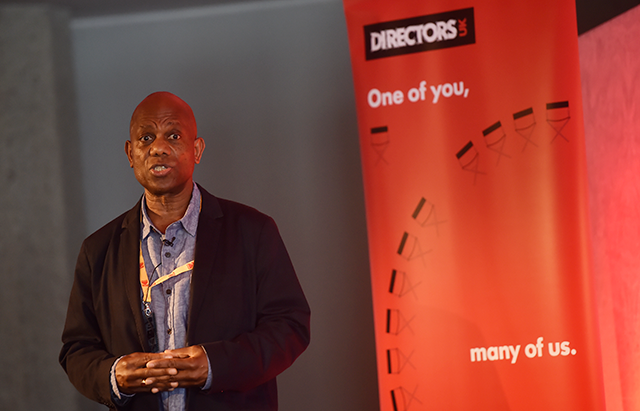 Embedded Directors: In The Story To Tell The Story

How do you think as a director, when you are in the programme as well as shooting it? How can you maintain your perspective in hostile environments? In this session we talked to two embedded directors from The Island and Eden about their work. 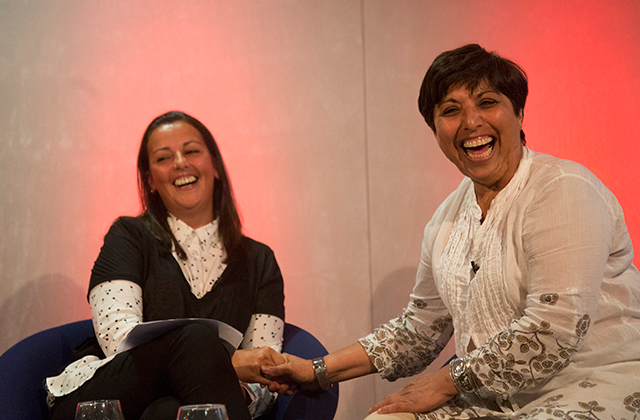 High End TV Drama Placements - What Can They Do For You?

Earlier this year Samantha Harrie was selected to work as a placement director on Call The Midwife, working with lead director Syd Macartney as part of the Directors UK High End TV Drama Directors Career Development Programme. This session presented a discussion between Syd and Samantha about the experience of prepping, shooting and editing together. 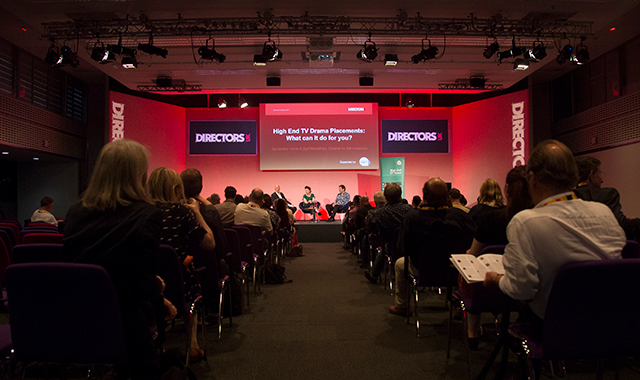 How do you get from being an assistant film editor at the BBC to directing the Superbowl ad spots and some of the most iconic action films from the last 20 years – and what can you learn about the craft along the way? For our closing keynote, Simon West spoke to Mat Whitecross about his career. 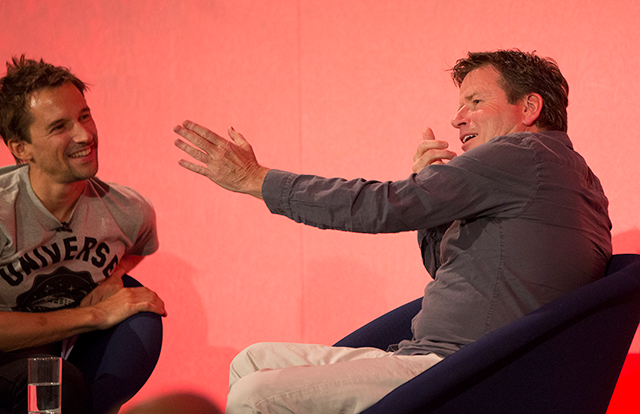 But that’s not all! Members will shortly have access to even more videos from the day’s events — don’t forget to check back and watch our fascinating panels in full.