Published on: 11 November 2016 in Career Development

Directors UK, along with BBC Drama and Creative Skillset’s High End TV Council, are delighted to announce the new continuing drama titles that are being added to the second call for our directors’ training scheme.

Following the success of last year’s collaboration, this year will see nine drama directors mentored on one of the following continuing drama series: Doctors, River City, Holby City and Casualty. 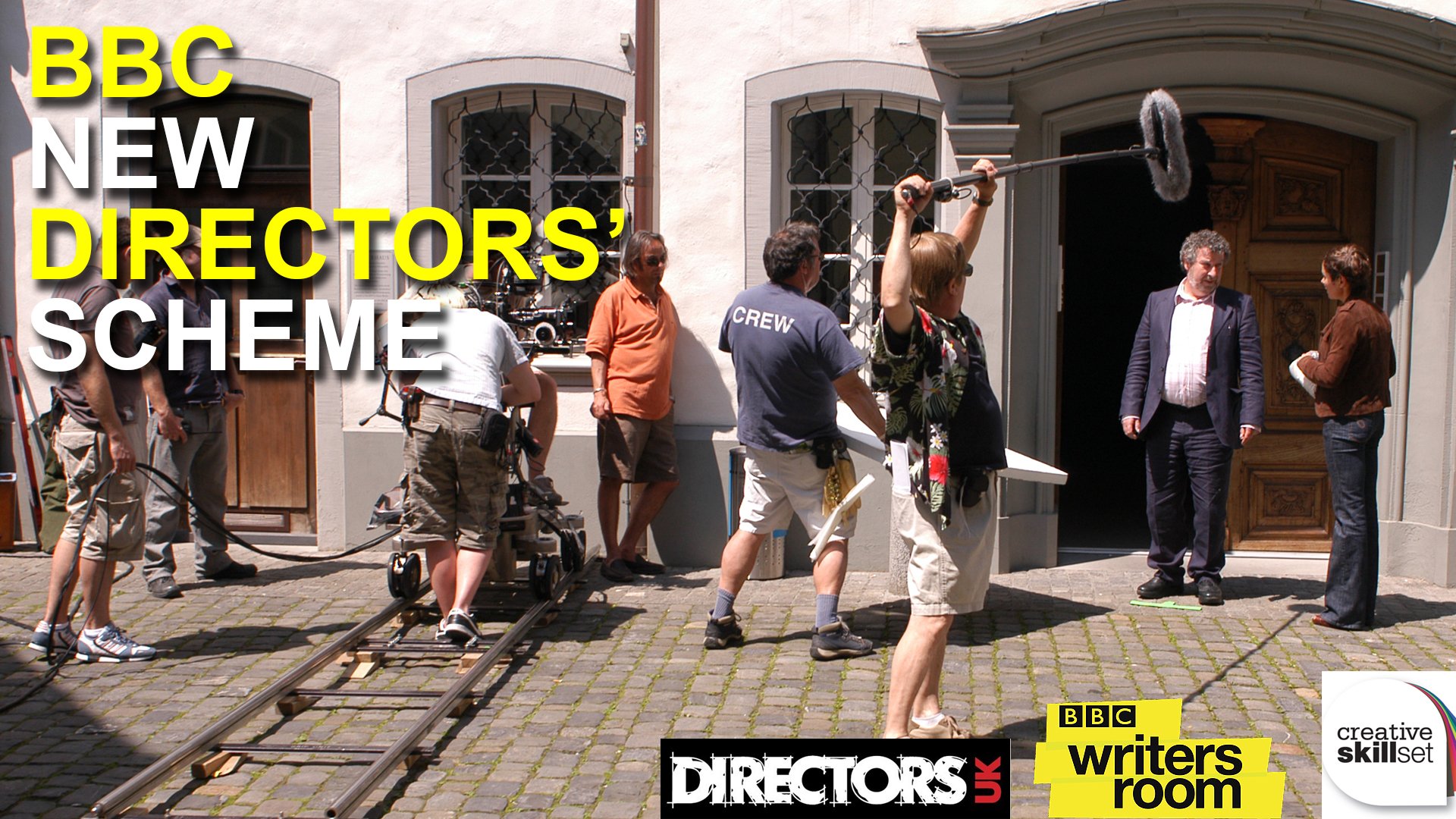 Having successfully launched part one of the scheme (for Doctors) a few months ago, applications will now open for part two on Monday 14 November for directors seeking to be trained on River City, Holby City and Casualty. The deadline for applications is Sunday 4 December.

The scheme is inviting applications from directors who have a genuine interest in their chosen show and are passionate about developing their skills in continuing drama.

Involved in the selection panel will be Anne Edyvean (Head of BBC Writersroom), Simon Nelson (Development Producer, BBC Writersroom), and a team of experienced TV directors and BBC executives from River City, Holby City and Casualty.

This scheme is funded by the BBC, Directors UK and the High End TV Levy and is run by BBC Writersroom. Applications from BAME and women directors are encouraged as the industry recognises that both are currently under-represented within film and TV directing generally. As there will be training opportunities in London, Glasgow and Cardiff, we encourage applications from across the UK to reflect specific training needs in all of the UK’s nations and regions.

More information about the scheme, full requirements and application details are available at the BBC Writersroom website. Deadline for applications is 4 December.