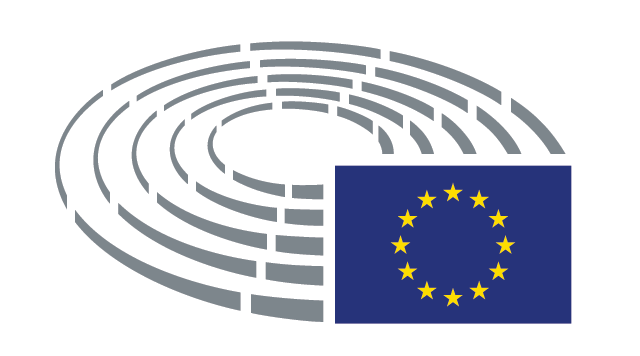 This week MEPs voted in favour of a new draft Copyright Directive that provides a fairer deal for creators for the digital use of their works.

On Tuesday we called on MEPs to support the Directive, and we would like to thank the European Parliament for taking the needs of audiovisual authors — including directors — into account.

This new Directive establishes a principle of fair and proportionate remuneration for authors from the exploitation of their works, including in its use online. Until now massive digital platforms have been using your output to make money, and barely any of it has found its way to you: the creators. This vote means things could be about to change.

The vote, which took place on Wednesday in Brussels, follows an intense period of debate over the Directive. Some campaigners spread misinformation suggesting that this was an attempt to damage the internet or limit freedom of speech, neither of which are true. The aim of the new directive is to bring copyright legislation – which was written before Google, Facebook and YouTube even existed – up to date for a modern digital world.

Those representing creative authors have been campaigning to ensure this much needed new legislation protects authors and that they are fairly rewarded for the use of their work. The recent joint FERA, SAA and FSE Venice Declaration drew the public support of 165 directors and screenwriters, and a petition in support of the directive garnered over 20,000 signatures.

But it’s not all over yet. The vote this week makes way for the current draft to now go forward to the next stage of the legislative process, where it will need reviewing and approval from the European Parliament, Council and the Commission.

Noting the force of the campaign against the Directive, SAA Executive Director Cécile Despringre said that nonetheless “this is a big step forward that will have to be consolidated and even improved”. Pauline Durand-Vialle, FERA Chief Executive, added: “European screenwriters and directors’ work is hindered today by unstable, low income. The European Parliament rightly exercised its power to reverse the trend and set more sustainable conditions for tomorrow’s European audiovisual creation”. Meanwhile on social media Directors UK CEO Andrew Chowns celebrated the result: “This is fantastic news for Directors and screen writers. Thank you MEPs for voting in favour of this Directive. Fair remuneration for authors moves a big step closer”.

Thank you to all the members who have signed the Venice Declaration, added your name to the petition and spread the word about the Directive. There is more for us to do, but this is an encouraging step in the right direction for creators.

Read the joint press release from FERA, SAA and FSE.

Find out more about affiliate organisations fighting for the rights of creators worldwide.