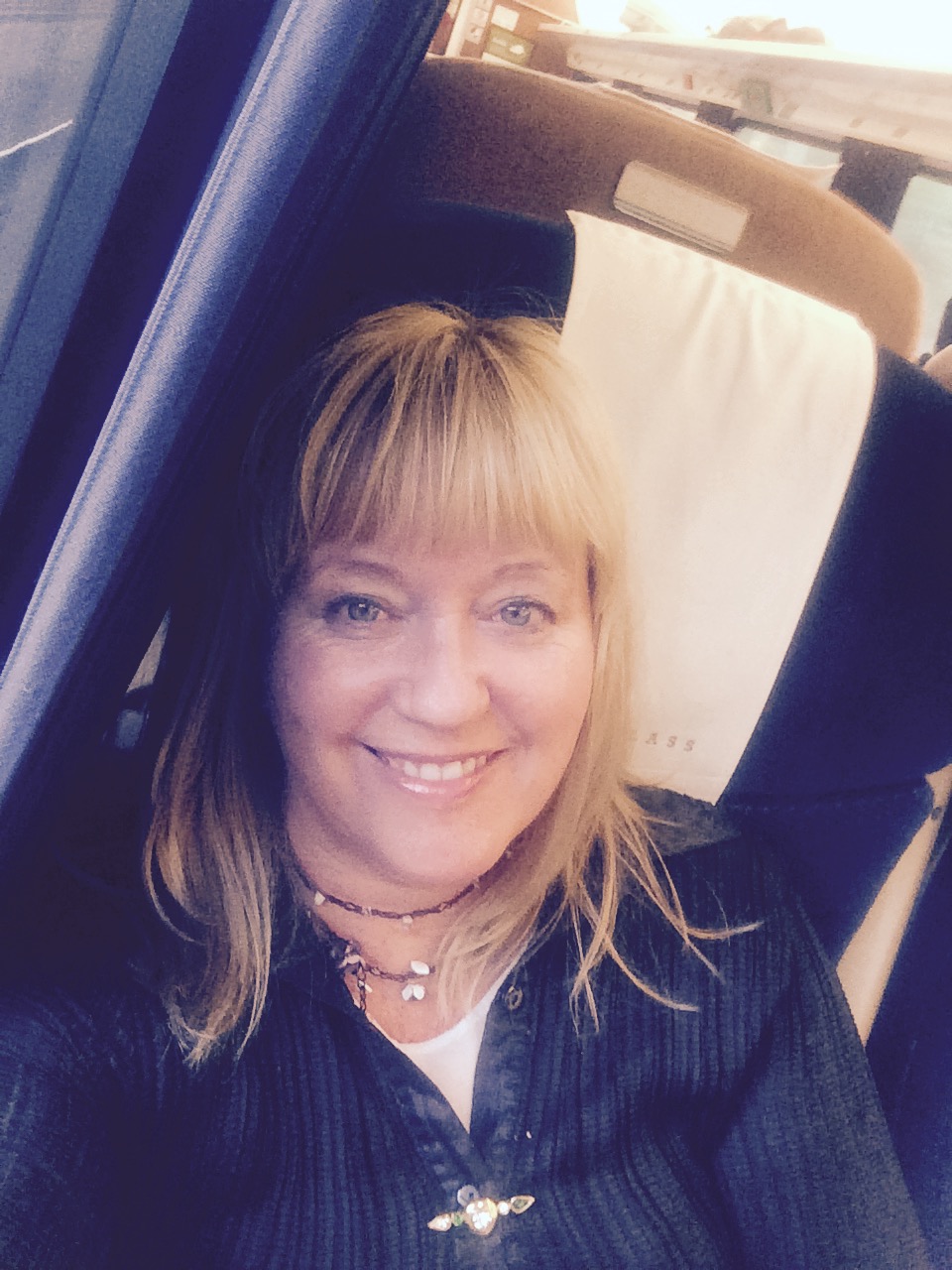 Director Philippa Collie Cousins recently made Skirt, a powerful short film based on a poem by Indian poet Rochelle Potkar. The film was made as part of the Visible Poetry project, which aims to release one short film interpretation of a poem per day for the whole of National Poetry Month.

Philippa tells us how she got involved in this exciting project and the journey she took to arrive at the finished piece.

The 24 April 2018 was Indian Women’s Day and a film I made went live in three continents: Europe, Asia and North America. The chance to make it came up randomly, so let me tell you a bit about taking chances.

At the beginning of February, Visible Poetry approached me out of the blue. They wanted me to make a film of a poem. They had seen my reel online and thought my style would be just right. Michelle Cheripka and Alex Max are based in New York and they showed me poems from 52 poets across the world, and asked me to choose three poets that resonated.

I really liked a poem by the Indian poet Rochelle Potkar. We started to work together over WhatsApp and Skype, not talking about her poems but about her life, my life, India, filmmaking, films, books and words we liked. Rochelle made me remember that I loved poetry. As T. S. Eliot described it: “raids into the inarticulate”. I loved Rochelle’s poem SKIRT and chose that as the one I was going to dramatise.

But how? Rochelle’s poem is set in Mumbai, New York, the UK and the world. The poem articulates the fact that in her culture people cover up and they so admire western culture because it looks free and uncovered; however, in reality, we are all still oppressed by the notion of ‘what to wear’. To do it justice I knew I had to somehow find high quality world footage from a central source.

I had met Laura Roberts at an art gallery opening – she was the press officer for ITN and was able to help me through the ITN part of the Getty library. While carrying out this research, I realised that it would be impossible to shoot my own footage of a similar quality. I started to see flashes of a found-footage style for this film, and set out to find the footage that reflected what I had in my mind’s eye.

I wanted as many images of women in different states of dress and activity as I could find. The ITN archive started in the 1950s and I scoured that footage, finding so many rich images of women dressed, undressed, famous and ordinary. But not enough. Alex, the producer, was now emailing me from New York most nights asking me when the film would be finished. I was feeling daunted and worried that I was just going to make something average and that I’d let Rochelle down.

Then one night I went to a parent-teacher meeting; heading for a glass of wine I bumped into a parent who had a new job as Head of the National Archive for the BFI. I started to feel like I was in a play. Angela Doane ran through the BFI archive like a pro and told me about Mediatheque – a set of modern pod booths on the Southbank where you can view the oldest newsreel in the BFI archive.

I had four back-to-back meetings at the BFI, arranging the Mediatheque viewings around my day job in high-end TV. I trawled through amazing early footage of India, London and New York, depicting scenes of daily life from around the world: swimming clubs, cycling clubs, fairs and holidays. Within three hours I’d identified eight clips that I badly wanted to use.

The BFI wanted £2,000 for the clips and they weren’t budging – but Alex, the US producer, wasn’t taking no for an answer and managed to turn lemons into honey. Within a day I had all the footage I needed.

I wanted an up-and-coming Asian actress to read the poem for the voiceover. I connected on Google with Lebanese comedian Esther Manito. I messaged her on Facebook and the next morning she was in my living room reading the poem brilliantly, with me recording her on my friend and self-shooter Fran Robertson’s camera.

Then it was time to put it all together. Adobe After Effects is a program I’ve used previously; it’s a game and visual effects software that allows you to put images together on a moving background and add text. Rob and I cut the sound together with Pro Tools and layered the pictures over the top in a moving triptych. I like the form of the triptych – it’s very story-friendly.

I’d always seen the words of the poem flying across the screen – words like birds – but in practice this was distracting and would have taken about a month to render. So I opted for occasional word cards instead, which pop up now and then with the text of the poem.

Suddenly, the film was finished and it looked great. The Visible Poetry team (who I’ve still never met in person) loved it and it has garnered press in India already, with more expected after it goes out to the rest of the world.

And it has just been announced that Skirt has been chosen by US television producer and screenwriter Shonda Rhimes (known as the creator and executive producer of hits such as Grey’s Anatomy, Scandal and How to Get Away with Murder) to appear as part of Shondaland – her pick of the best work by women creators around the world.

Watch Skirt above, or else head over to the Visible Poetry website where you can find out more and watch Philippa’s film and many other great shorts based on poems.

The Diplomat 6 x 60 Series One
Shooting in Barcelona 2021

High End Drama, Feature Film Comedy & Games Director. Currently working in Drama Series with "Red" called "Chinese Whispers" 6 x 60 and "Brown Eyed Boy" on a 6 x 60 Comedy Drama "Rosy and Sebash" and Writer/Director on Mary Kingsley and the White Mans Grave at BFI Philippa was trained at the National Film School and the BBC A Bafta winning Director for 'The Deadness of Dad' starring Rhys Ifans. An Award winning Feature Film Director for "Happy Now?" with Johnny Rhys Myers and Paddy Considine A dynamic executive and former Head of Drama and Comedy Development at Hartswood Films on "Sherlock" and a Head of Development, Director Producer at Fresh Pictures making "Warsaw Spies" with David Tennant "Turner" "Bugsplat" with Hugh Skinner. She is currently working for Microsoft on "The Secret of Kitty City"a Games/Comedy mash up. She has just finished" Portobello That's Jokes" as Producer/Director. a web comedy show.