Two weeks ago, The House of Lords was the venue for a star-studded launch reception for the Directors Charitable Foundation (DCF) — an organisation that exists to support and celebrate stage and screen directors and their work.

Lord Puttnam and the DCF trustees hosted a number of high-profile guests — including Sir Alan Parker, Lord Melvin Bragg and Stephen Poliakoff — in the Attlee Room, where they heard from DCF Chair Vladimir Mirodan, and trustees Madani Younis and Piers Haggard about the DCF’s activities and priorities. They were even treated to their own DCF cocktail: The Director. 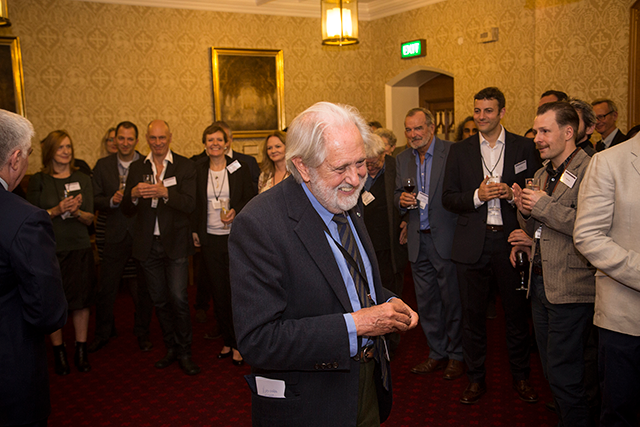 The Directors Charitable Foundation was first formed in 2015, and draws on the experience and resources of the Directors Guild Trust, Directors UK and Stage Directors UK. A Board comprised of representatives from all three constituent organisations guides the work of the Foundation. 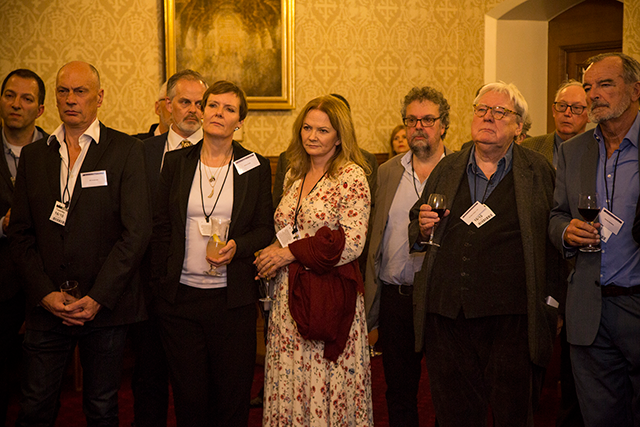 The evening’s attendees learned about some of the DCF’s priorities. These include support for directors in economic difficulties — something addressed by the Directors Support Scheme, and access to the profession from all backgrounds, particularly via the Directors in Schools Programme, which you can find out more about in this article by director Deborah Paige. 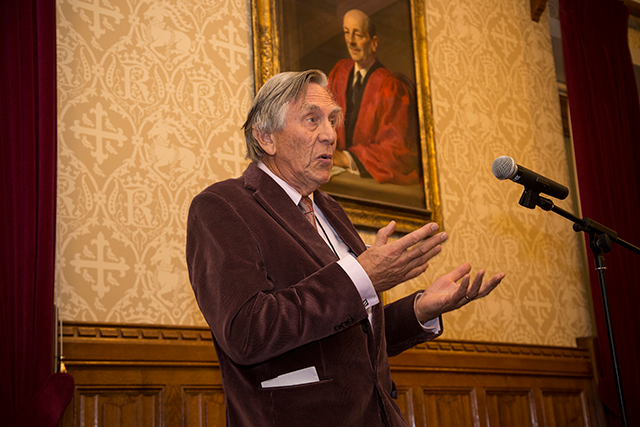 Representatives had come from all over the industry - a testament to the broad reach of the Foundation. These included Dennis Davidson of the DDA, Robert Delamere of Digital Theatre, writer/producer John Lloyd, actor Clare Holman, agents Sue Rodgers and Nick Marston,  and producers Steve Abbott, Holly Kendrick, Elaine Pyke and Moira Ross. 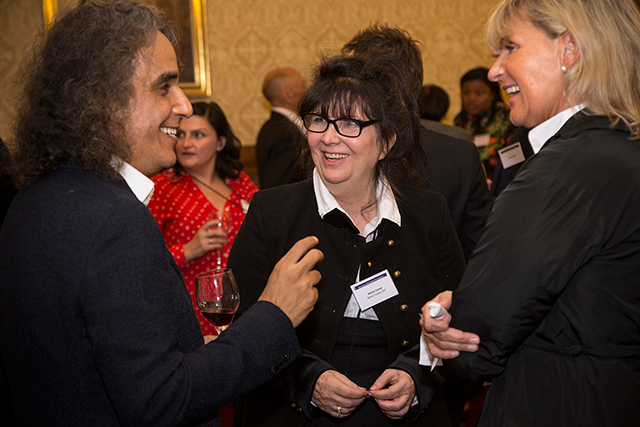 You can find out more about the Directors Charitable Foundation at www.directorscf.org.

Scroll below for more pictures from the evening. 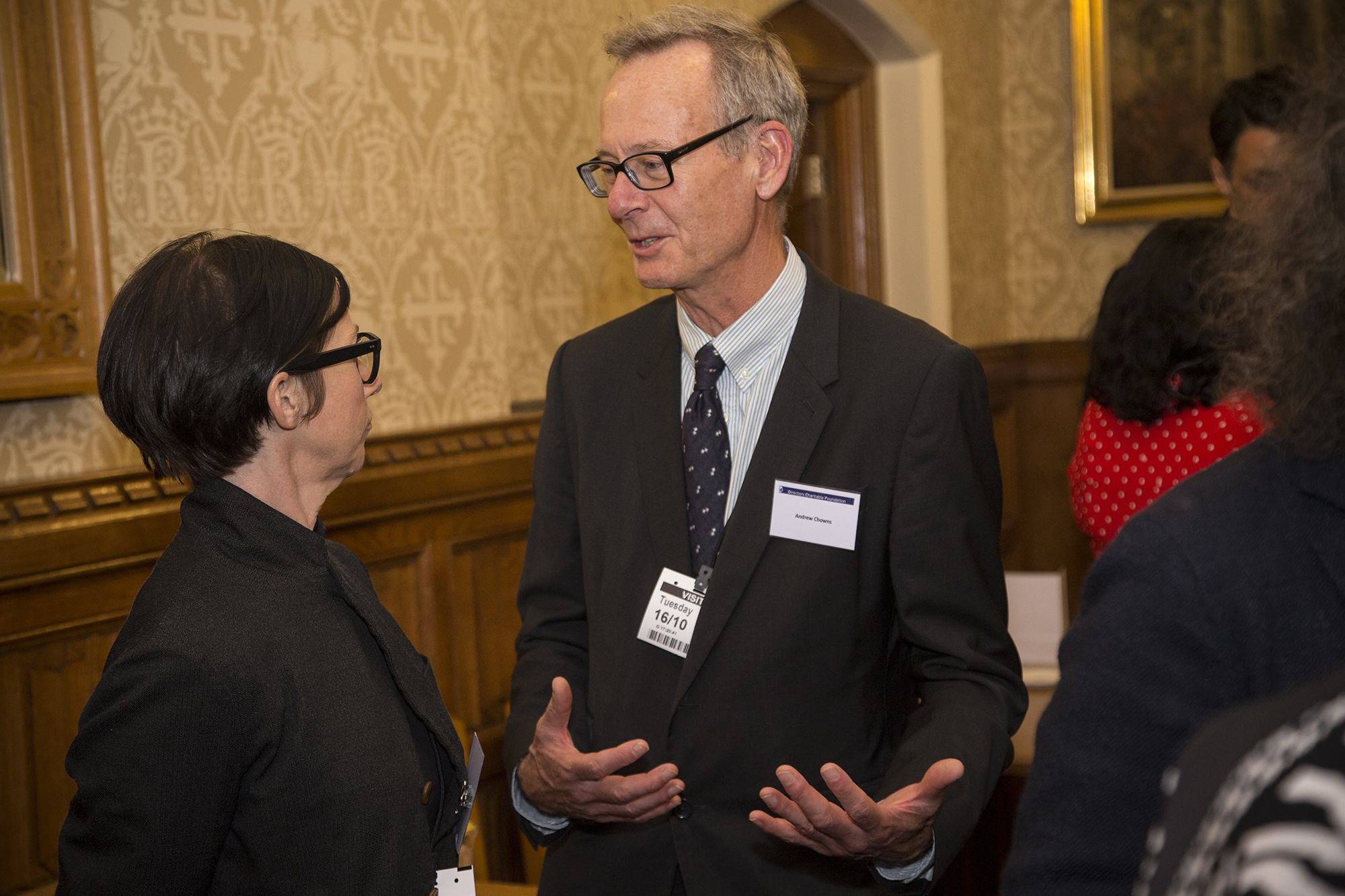 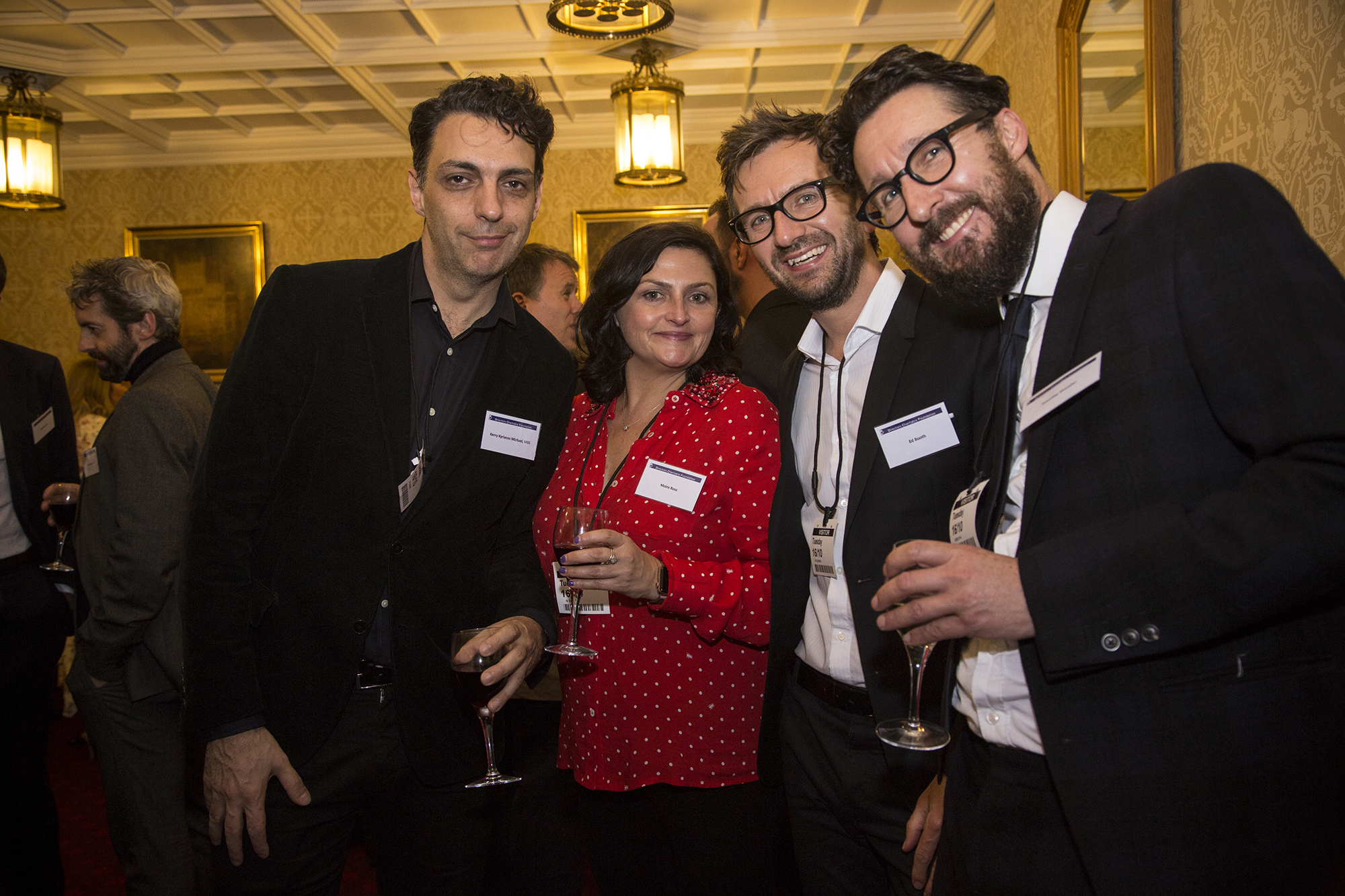 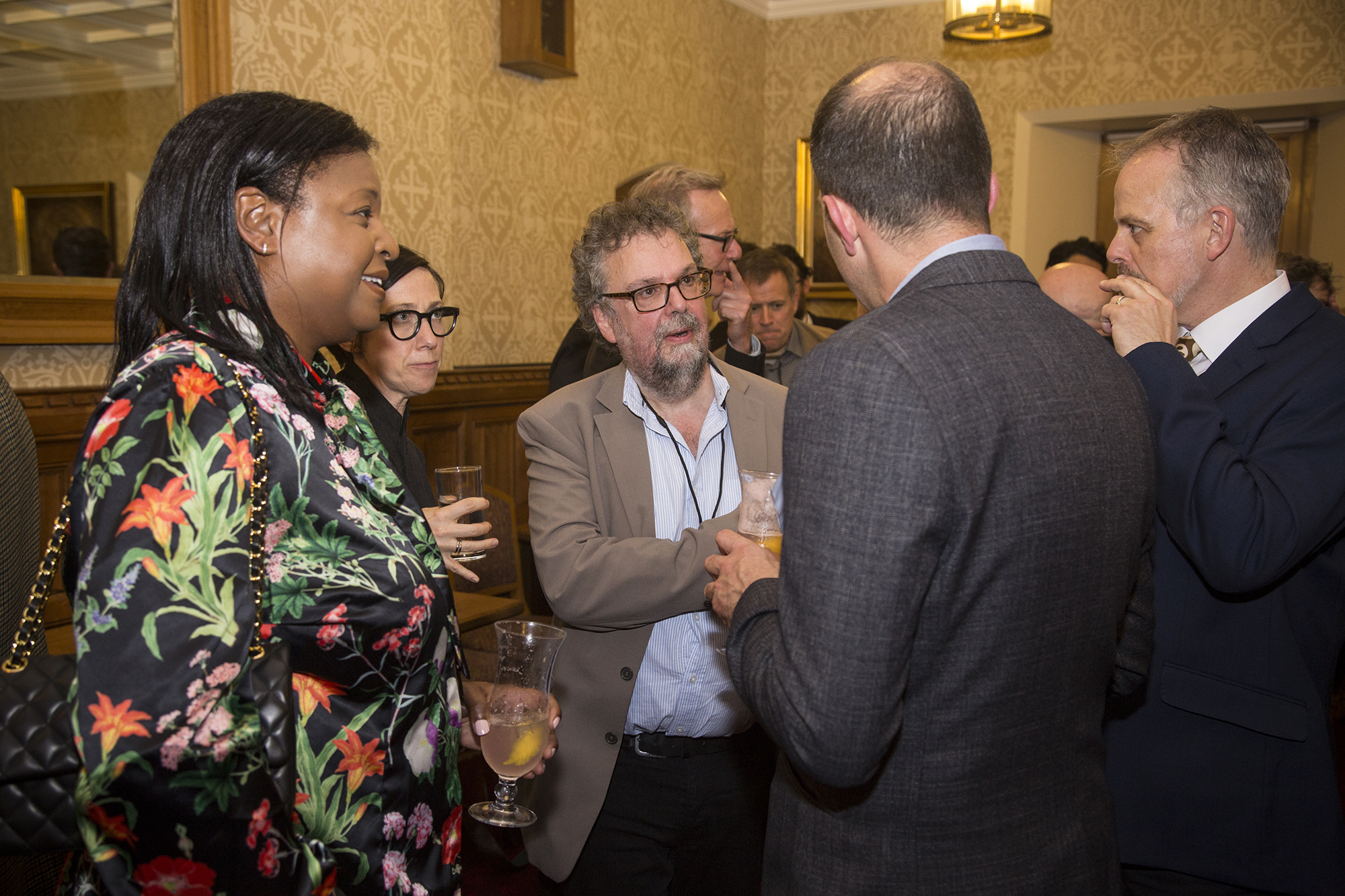 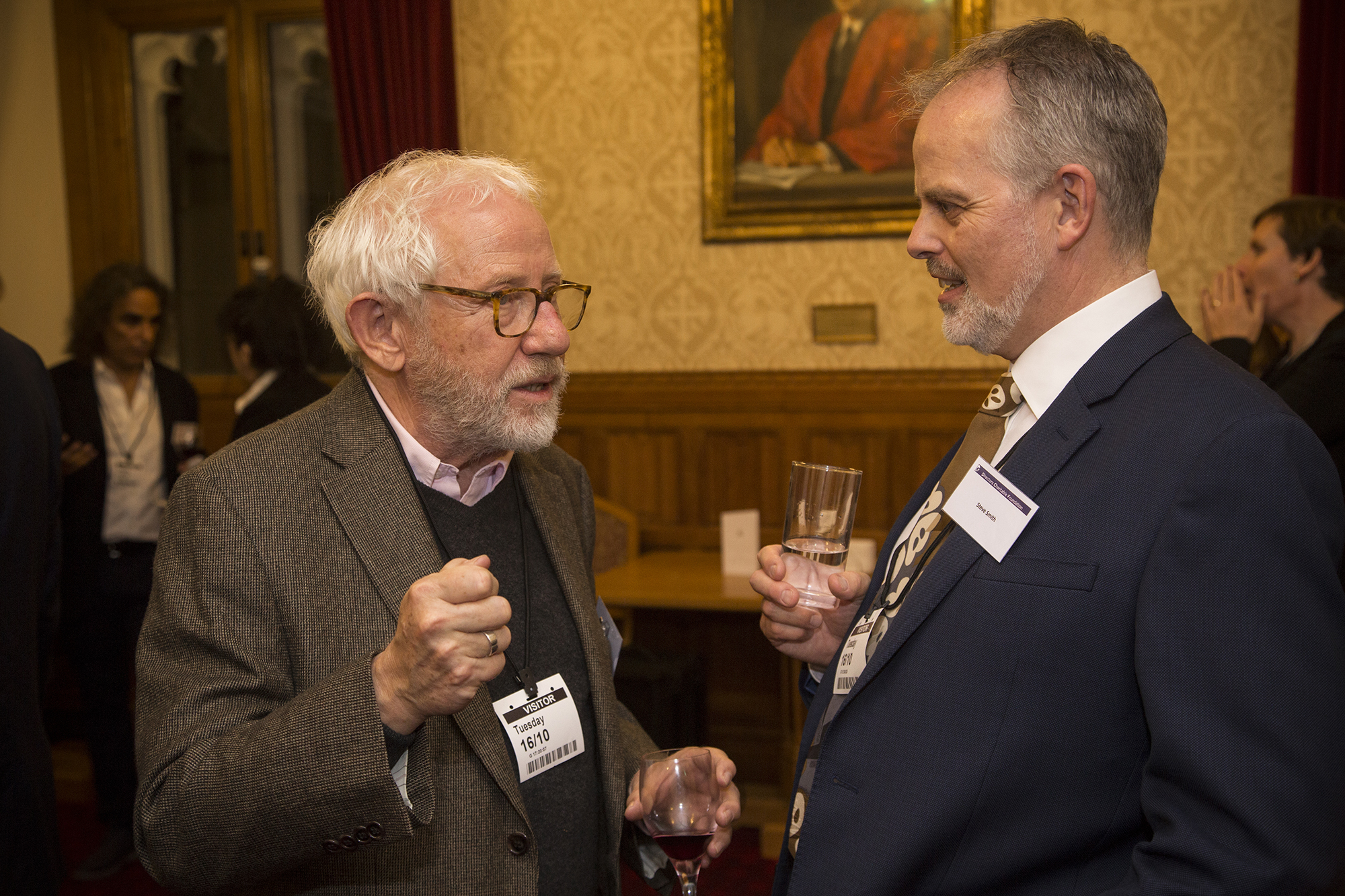 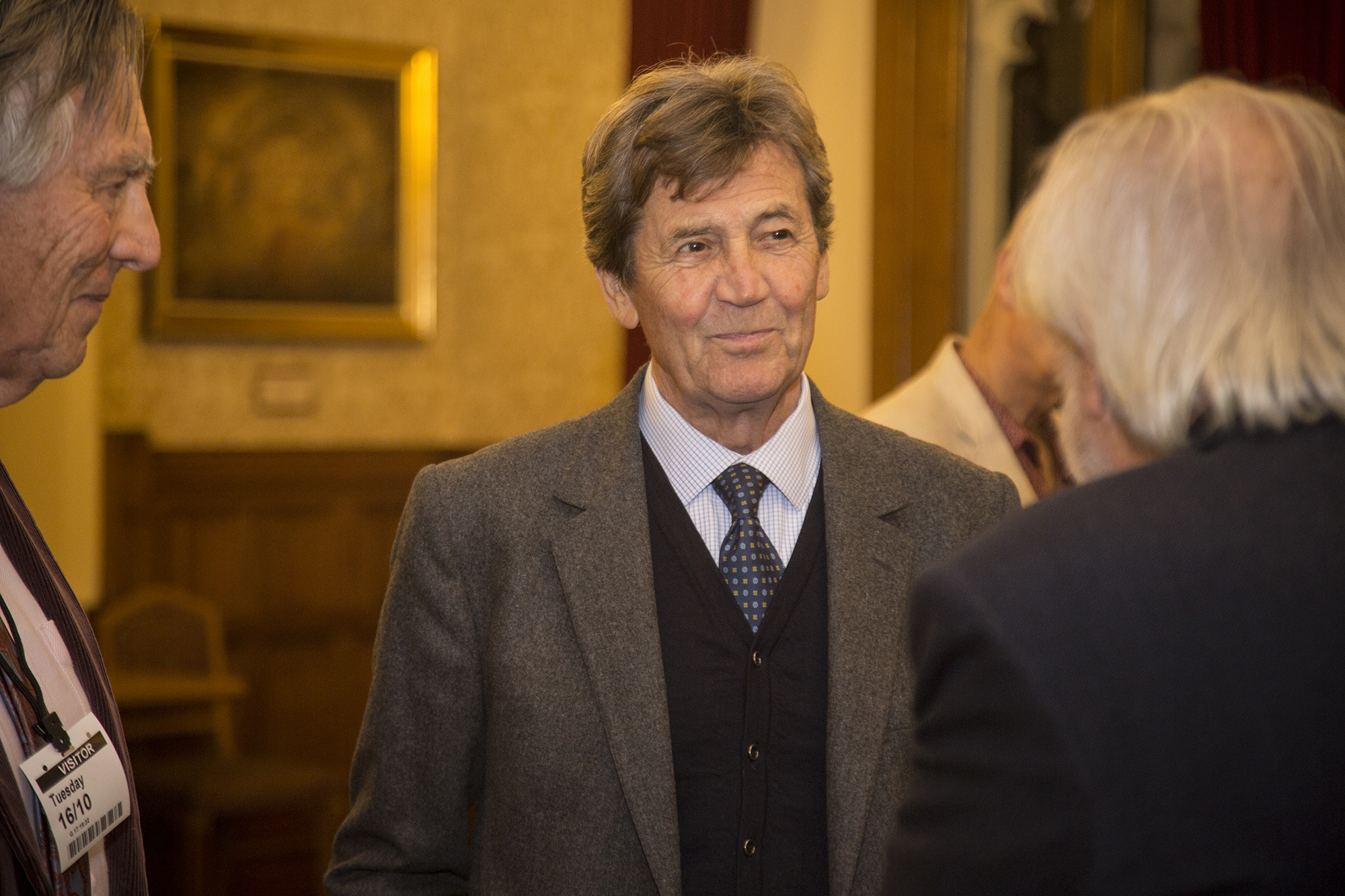 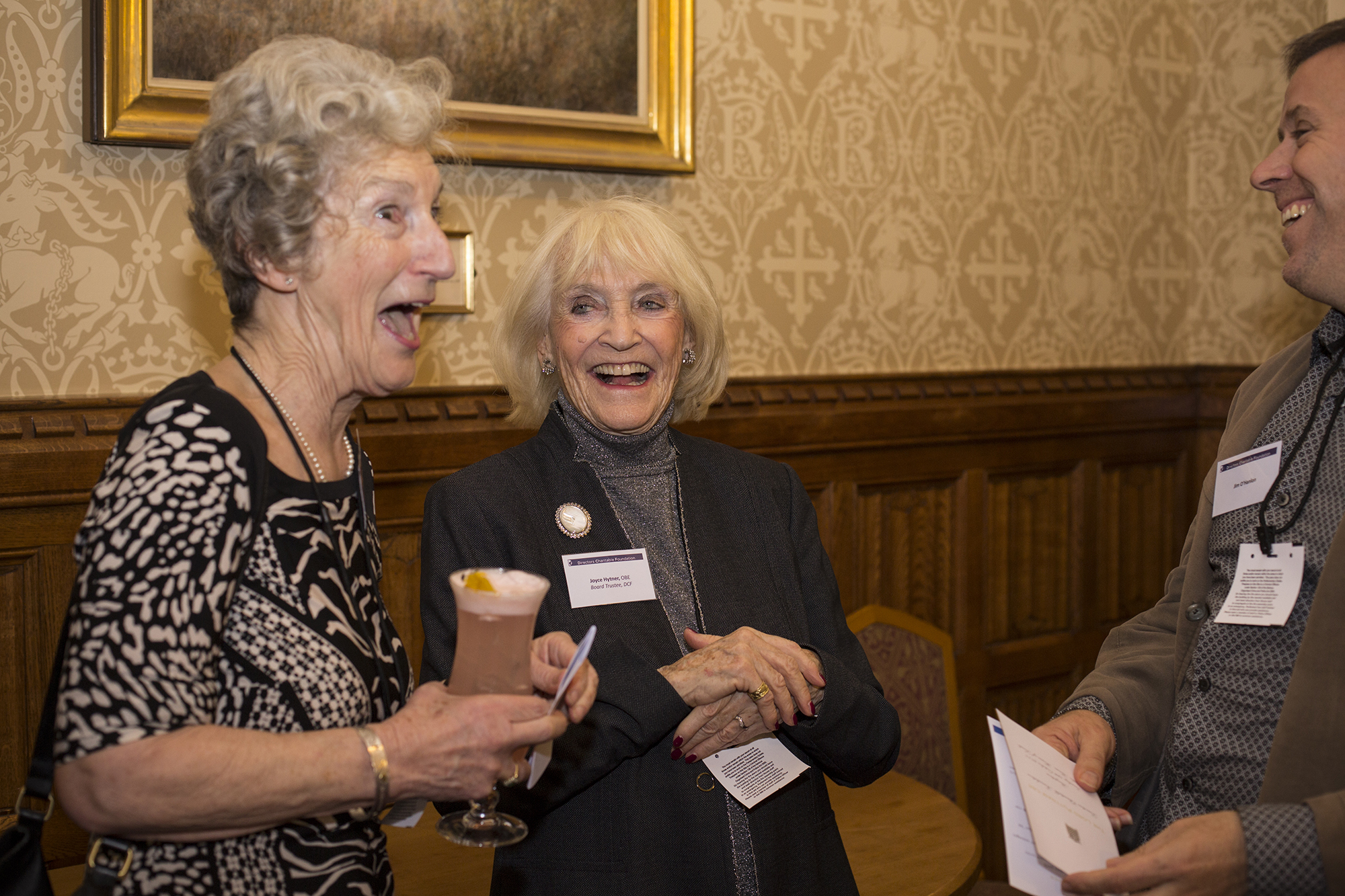 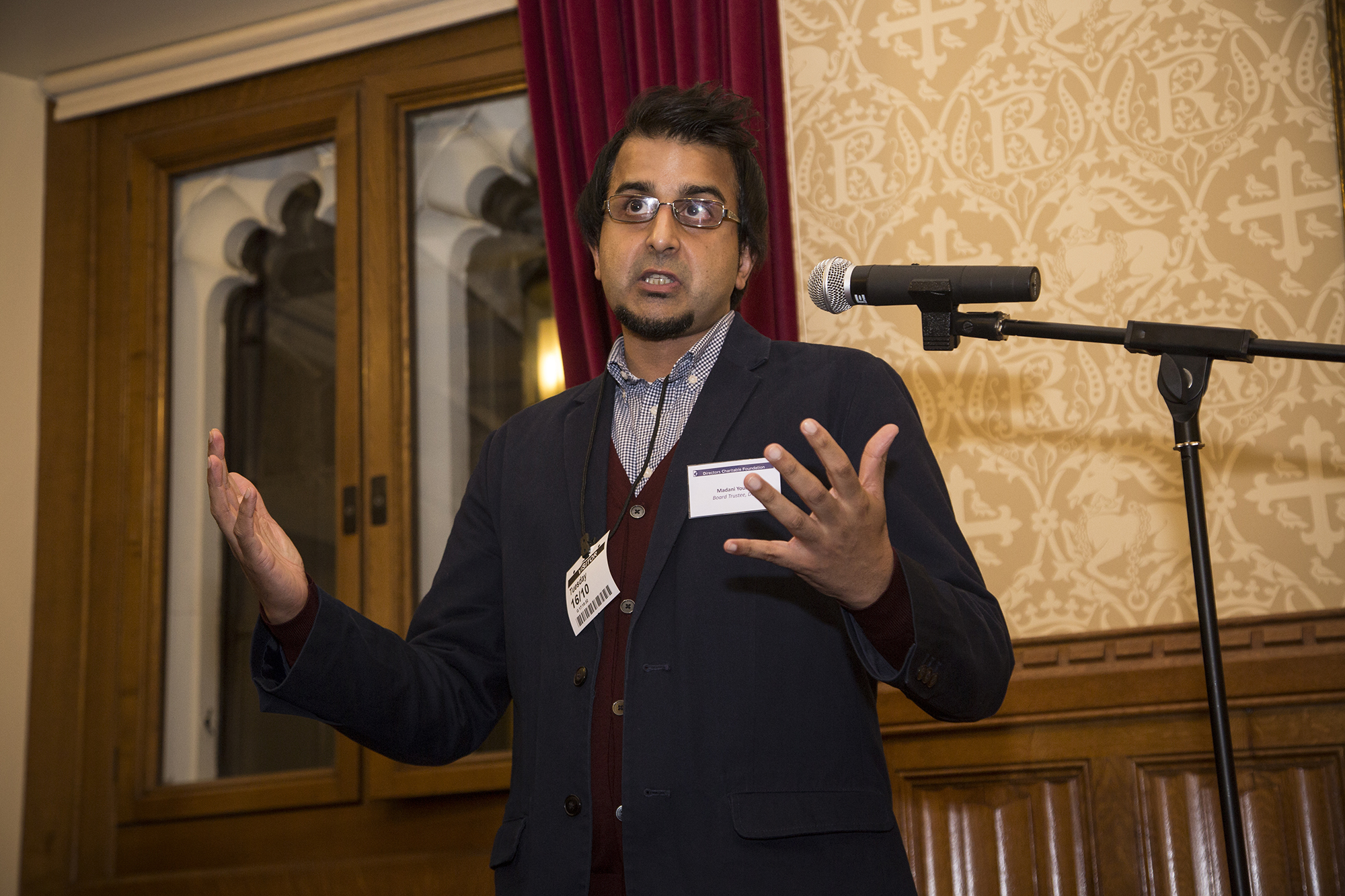 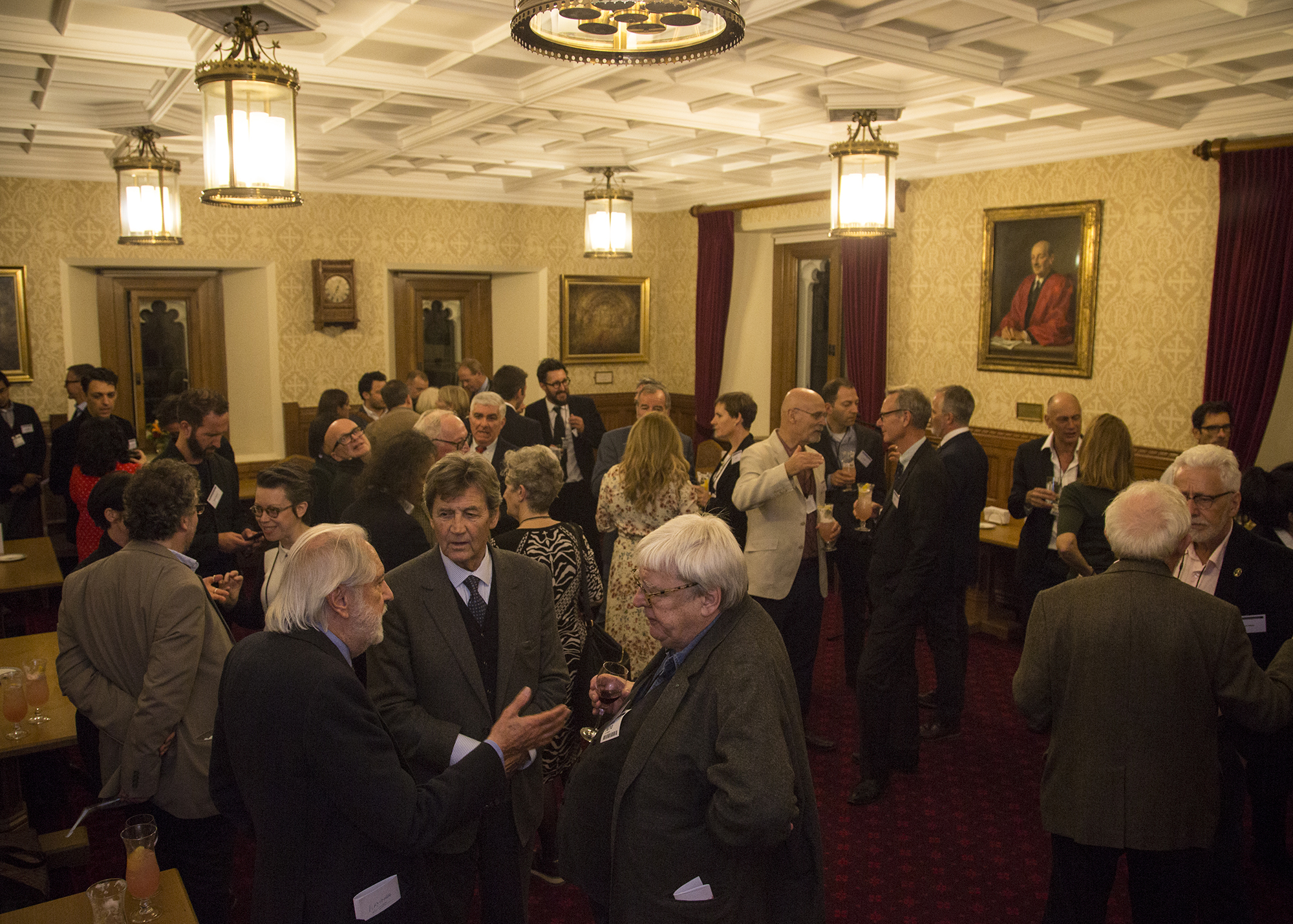