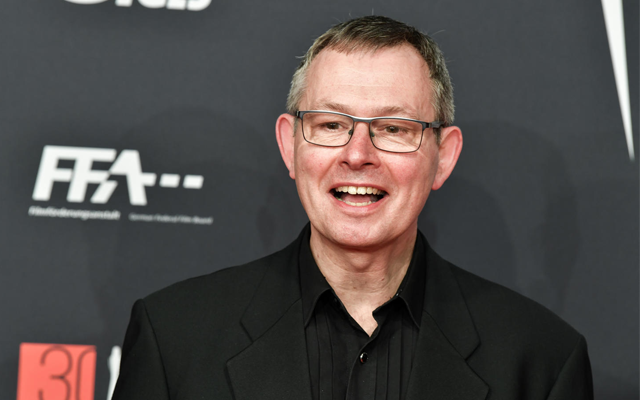 We were saddened to hear of the recent passing of our member Roger Mainwood, a much-respected figure in the world of animation. Here we take a moment to remember his life and works.

Roger Mainwood was born in 1953, and studied at the London College of Communication and the Royal College of Art. His career received an early boost when, at the age of 26, he animated the music video for Kraftwerk’s Autobahn.

Shortly afterwards Mainwood began work at Halas and Batchelor studios, where he worked for over a decade on some of the UK’s best known animations – including The Snowman (1982), When the Wind Blows (1986) and Father Christmas (1991). He also worked as animation director on The Wind in the Willows (1995) and The Willows in Winter (1996) for TVC.

In the early nineties, Mainwood got his first TV directing role on The World of Peter Rabbit and Friends (1994). Further directing credits followed, including on the Mark Heap-starring TV Series Stressed Eric (2000), and eighteen episodes as series director on Meg and Mog (2003).

His most recent work as director, Ethel and Ernest, was released in 2016 and chronicled the lives of  Raymond Briggs’ parents during the Second World War. The film received mass critical acclaim and a host of nominations, including for best animated feature at the 2017 European Film Awards.

Roger Mainwood passed away at the age of 65 after a period of illness. He is survived by his wife Valerie and his two daughters Naomi and Miriam.