Directors UK today welcomed the application by UK Music, the Musicians’ Union and the British Academy of Songwriters, Composers and Authors for a judicial review of the UK Government’s introduction of a new private copying exception, without fair compensation to copyright owners.

Directors UK Chief Executive Andrew Chowns said: “Directors UK agrees with the views of the music bodies that this new law will cause harm to Britain’s creative authors. The arguments made by the music bodies apply also to other creators, including film and television directors. Almost all other European countries which have introduced a private copying exception have done so along with fair compensation to authors, and that means that both consumers and creators can benefit. The UK Government’s decision must be reviewed so that the UK’s creative talent can be supported in the same way as other European creators".

Please go here for more details on the application made by the music organisations mentioned above. 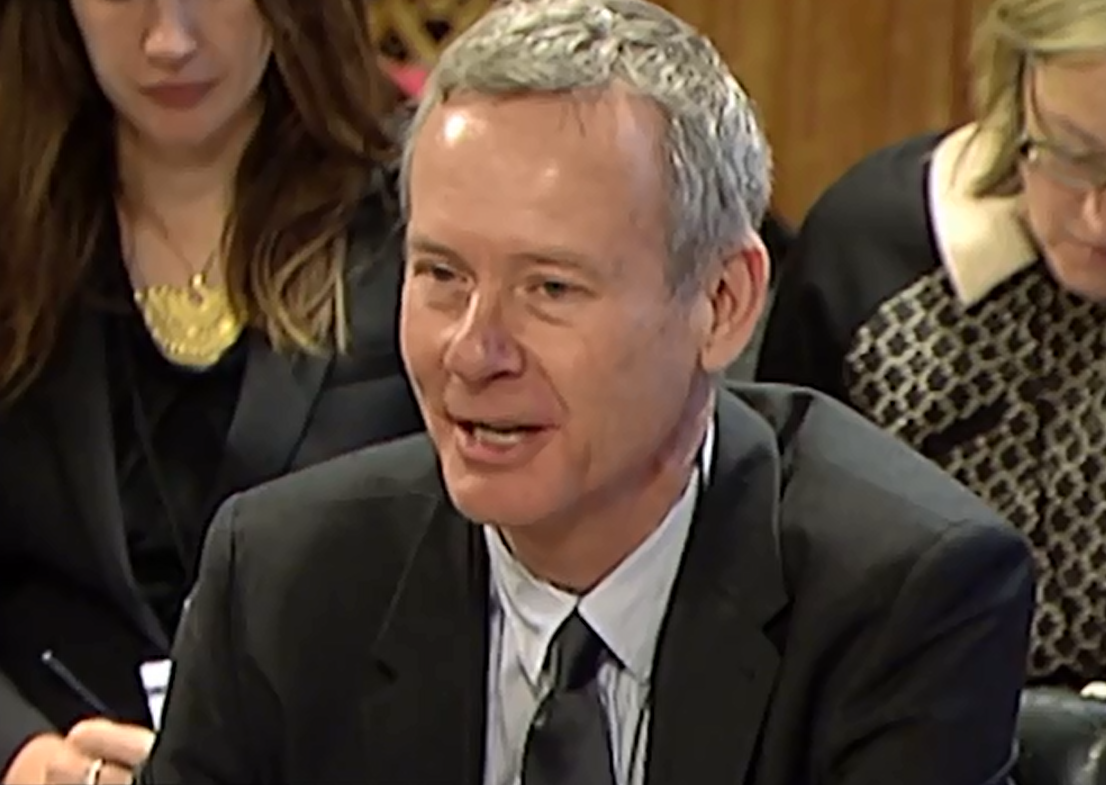