Published on: 20 January 2016 in Career Development

Over the next two weeks Directors UK is running a unique new training initiative, designed to provide six young directors with the creative, editorial and technical knowledge they need to become the next generation of multi-camera directors.

We’ve asked the participants to tell us a little bit about the work they’ve been doing, what they’ve learnt and what their impressions have been. First up, director Kelly Sparks. 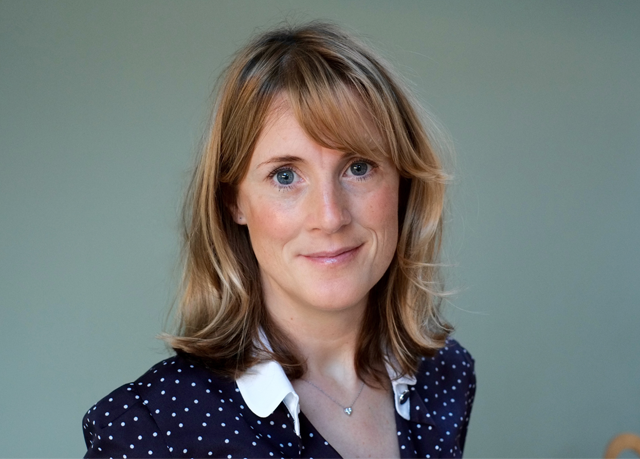 “Impressions so far: the course is amazing! All the directing I have done so far is self taught and to be trained by the best directors is such a fabulous opportunity. It’s only day 3 and I already feel I have learnt so much.

Being taught the correct vocabulary to use in the gallery has made me feel more confident.

We were thrown straight into the director’s chair on the first day, which although daunting was the best thing. We did a fantastic exercise ordering cards on the cameras. It sounds strange but really got my brain working on looking at previews and thinking ahead to what shot I needed next, thinking ahead.

Today we’re going to be busking music. I am a complete control freak so slightly apprehensive about busking, and have never directed music but am looking forward to having a go”.

Kelly Sparks has been working as a producer and director for 14 years. In that time she has directed numerous multi-camera shoots including live OBs for shows like Ant and Dec’s Saturday Night Takeaway, hidden camera shoots on shows like Surprise Surprise, and numerous single-camera and multi-camera PSC shoots. Additionally, as a trusted and experienced director, Kelly has often been brought in to set the style on new series and to work with high profile talent. She has worked across genres and for various channels including BBC1, BBC 2, ITV1, ITV2 and Channel 4.

Kelly recently directed a chat show series called Gossip Match for Trace TV, a 3-camera set up with two presenters and various guests. It was a fantastic experience and hopefully the start of her studio directing career.

We’re also thanking our studio partners, without whom this course would not be possible. Today we’d like to thank ITV and The London Studios.

ITV is proud to be supporting Directors UK and Creative Skillset by giving studio space and facilities in The London Studios for this excellent training course. We thoroughly believe in, and support the aims of the course in providing opportunities for the next generation of diverse and exciting multi-camera directing talent.

Kathy Schulz, Director of Studio Services and Client Liaison at The London Studios, said: “The London Studios are the studios of choice for a wide range of audience and award-winning productions for all the major broadcasters. Offering the best in production quality and talent with a convenient location, our six studios are just minutes away from Westminster and the West End.

For more than forty years our studios have produced thousands of hours of iconic British television, and studio directors are the creative lynchpin in the programme-making process. So we did not hesitate to play a part in the training of the next generation of multi-camera directors”.