Directors UK letter to The Times 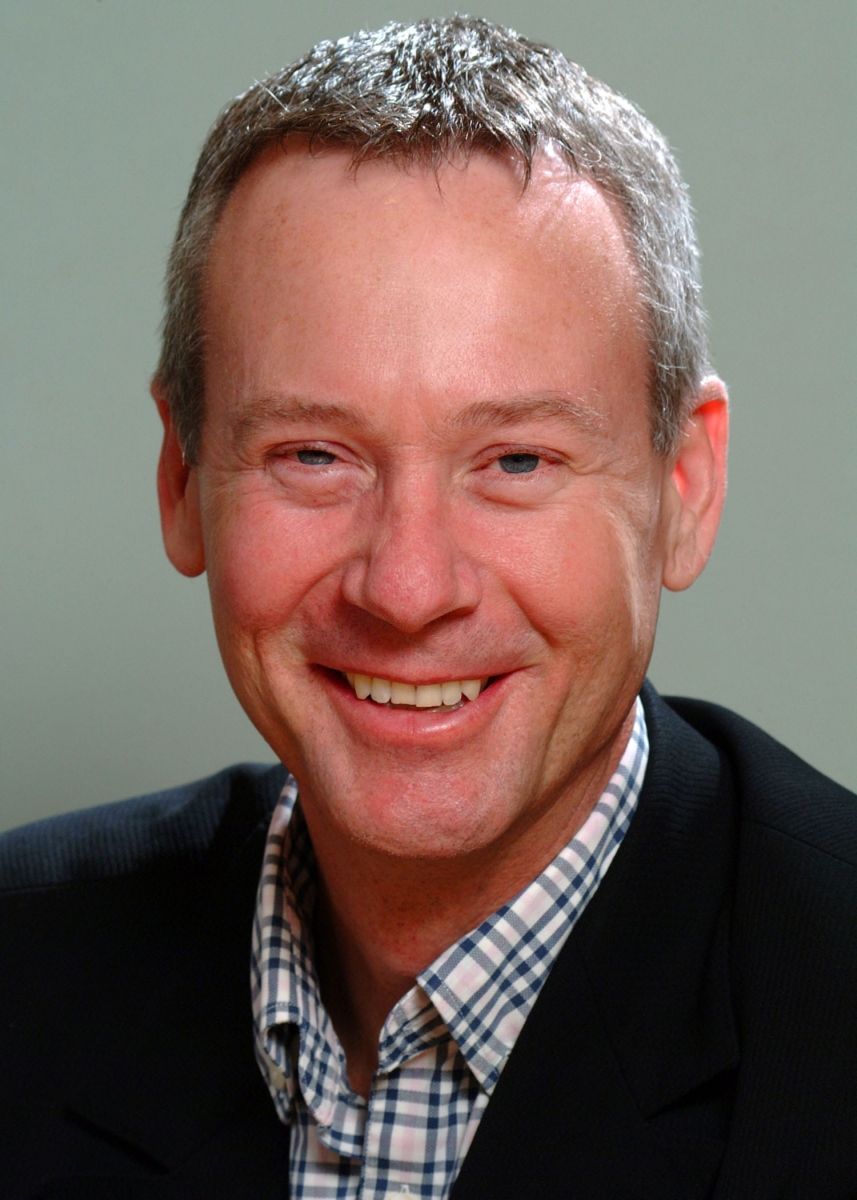 Directors UK CEO Andrew Chowns has had a letter published in today's Times newspaper (Friday 9 January). His letter was written in response to this article (paywall) which questions whether UK film tax breaks - whilst unquestionably supplying a good return on their investment - have merely supported films made by US studios rather than helping to boost our own British film industry; saying, we need to "encourage creative businesses to grow and compete with their mainly American rivals, rather than merely offer them well-spoken British talent and highly skilled technicians on an ad hoc basis".

The text of Andrew's original response letter is reproduced below or you can download a PDF here:

Your leader (Fortune Favours the Brave) rightly applauds the beneficial economic impact of film tax reliefs while drawing attention to the absence of sufficient sustainable British film businesses supported by British investment. This is not only an economic problem but also a cultural challenge: it is vital that British audiences are able to see and enjoy a diverse range of British films that reflect our culture, our ideas and our experiences.

Investment is not the only factor in play here. We have a wealth of proven creative talent both established and emerging – directors, writers, producers and actors - and a large potential but neglected audience who want to enjoy films that are different from the diet on offer from the US major studio producers. The huge success of live events in cinema such as National Theatre Live, concerts etc. is clear evidence of this. The challenge is to connect our British filmmakers and their films to this audience. It is a challenge that all areas of the industry, from creation through production, distribution and exhibition, must work together to resolve.

You can see the letter as it was reproduced in The Times here (paywall).