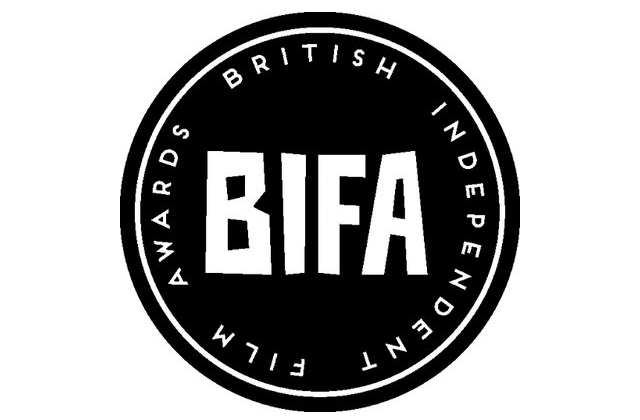 This week, the 2021 British Independent Film Awards were announced, celebrating the fantastic talent that exists in our film industry.

The Raindance Discovery Award nominations are Bank Job (directed by Daniel Edelstyn and Hilary Powell), Poly Styrene: I Am A Cliché (directed by Celeste Bell and Paul Sng), The Bike Thief (directed by Matt Chambers), Rebel Dykes (directed by Harri Shanahan and Sian A. Williams), and I Am Belmaya (directed by Sue Carpenter and Belmaya Nepali).

Meanwhile, the nominees for Best Documentary are Cow (directed by Andrea Arnold), I Am Belmaya (directed by Sue Carpenter and Belmayi Nepali), Poly Styrene: I Am A Cliché (directed by Celeste Bell and Paul Sng), Dying to Divorce (directed by Chloe Fairweather), and Keyboard Fantasies (directed by Posy Dixon).

Congratulations to all of the above, and to all of this year’s fantastic nominees! You can read a full list here. Winners will be announced at the Awards Ceremony on Sunday 5 December.