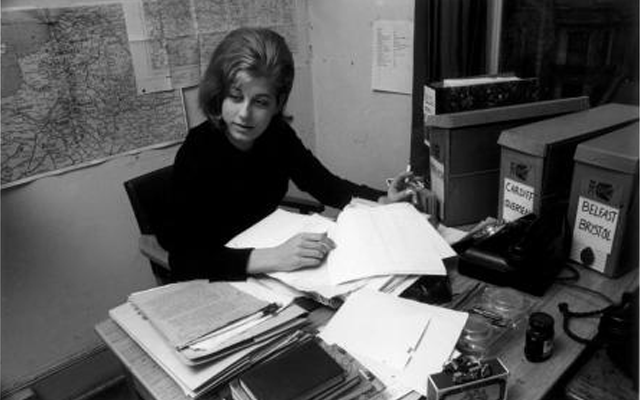 We were saddened to hear of the passing of Julia Cave, a director and producer with an esteemed career in factual television.

Julia Cave, a Directors UK member, was born in 1937 in the Forest of Dean. Following a spell at the BBC World Service, her directing career started in the 1960s with the architecture series Chronicle, which was commissioned by David Attenborough – the controller of BBC2 at the time. She directed twelve episodes over a ten-year period from 1966 to 1975, including Abu Simbel Reborn (1968) and The Last Days of Minos (1967).

Julia Cave passed away on 21 October 2019, and is survived by her children Dermot and Miranda, and grandchildren Jasper and Maddie. Our thoughts are with Julia’s family at this time.

Julia’s colleague and producer Diana Lashmore has written a full obituary on the Guardian website — you can read it here.