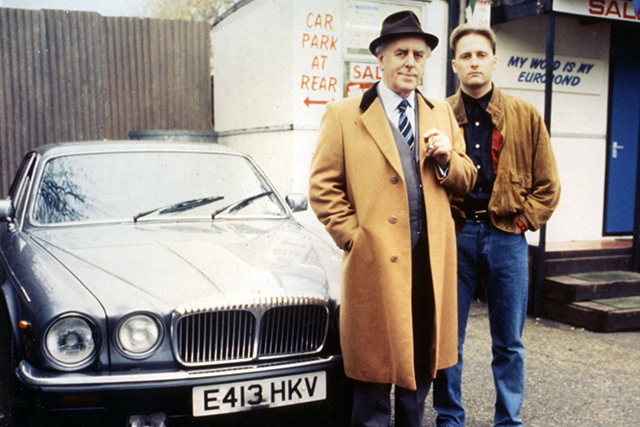 We were saddened to hear of the passing of Diarmuid Lawrence, a director and Directors UK member with a distinguished career in television.

Born in Essex in 1947, Lawrence started in theatre and moved through the BBC plays department before his career took off in continuing drama. In 1982, Diarmuid directed episodes of Grange Hill, Emmerdale and Brookside. Before long, Lawrence directed the BBC’s 1987 adaptation of Vanity Fair and episodes of the cult crime series Minder (1991).

Diarmuid Lawrence passed away on 20 September 2019. His friend and colleague, producer Lisa Osborne, has provided her memories of Diarmuid on The Guardian.