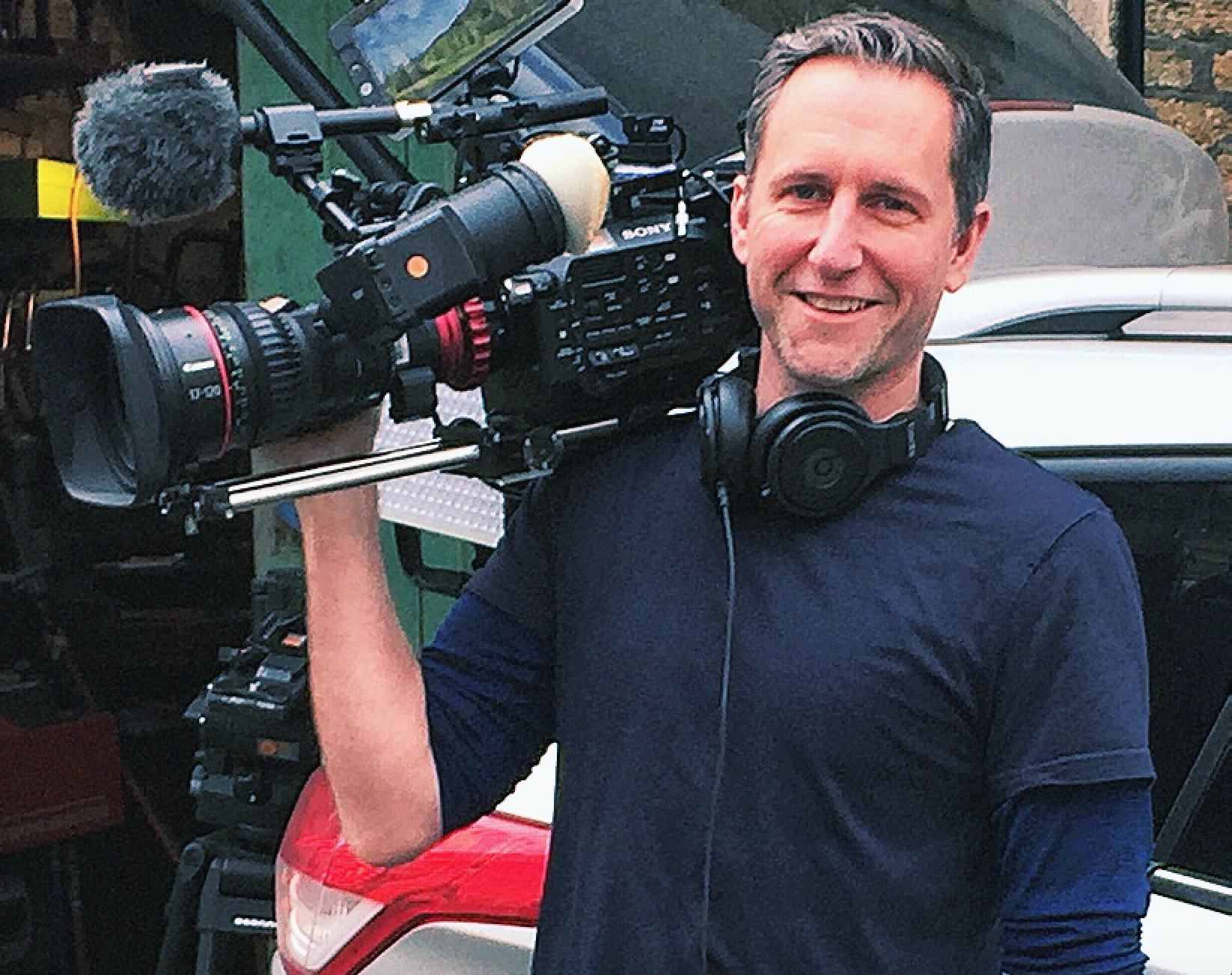 Directors UK member John Shackleton has recently directed the world's first part-equity crowdfunded feature film: The Sleeping Room. He writes for us explaining what equity crowdfunding is, how he went about securing it, and the lessons he learnt from his experiments with other crowdfunding platforms:

Between 2011 and 2013 my production company Movie Mogul spent two years developing the low-budget sci-fi/horror We Are Monsters. We Are Monsters has been an ambitious passion project of mine for many years now, which has struggled in the financial netherworld of the £1-£2m budget range. The project has had no shortage of ambassadors, generally bringing encouragement, excitement and enthusiasm to the table, but (as we ultimately learned to our peril) very little else.

With the wind in our sails, we placed all of the company finance and resources behind the project and had a small team working full-time on it for almost an entire year. During this time we managed to attach named cast, incredible production talent, pre-sale offers and even pre-approval on a bond. But the goalposts were forever shifting, promises were starting to crumble, and we were running out of money - fast!

In a bid to harness the momentum behind the project and take back control, we turned to Kickstarter to try to raise the first £100k of the budget for ourselves. I don’t think in all honesty that we were fully prepared for the amount of sheer effort and energy that a crowdfunding campaign demands. We had experienced social media manager Justin Tagg working with us, graphic designer Gordon Emanuel and graphic artist Ben Oliver, and I too seemed to be working full-time around the clock for the duration of the campaign, permanently glued to social media and annoying the hell out of everyone around me!

After everything we put in, our campaign eventually ran out of steam at around £30k and because it was an ‘all or nothing’ campaign, we left with nothing. Lessons learned? Crowdfunding is difficult and painful - don’t do it! Oh, and don’t be too ambitious in the amounts you're trying to raise. After we’d dusted ourselves down and tended to our wounds, we came back fighting and set about rebooting the campaign with a revised target of £5k.

Perhaps unsurprisingly, we smashed it within the first 24 hours! We then benefitted enormously from the Kickstarter machine: featuring on their homepage as a 100% funded project (if only!). We eventually closed at just over £15k with 130 backers.

But still the production finance goalposts shifted and every promise of money either made little or no financial sense to the production or simply dried up and faded away. We were left in a costly dark hole with very few options ahead for the project, or indeed the company.

In May 2013 I had taken out an option on an original psychological horror thriller screenplay called The Sleeping Room. Producer Gareth I Davies had budgeted the film at around £250k. It was a creepy and atmospheric piece, which really got under my skin. As a company we made the decision to park We Are Monsters and focus on this lower budget production, which seemed a whole lot more achievable.

In an incredibly tight spot, we rallied all of our investors and managed to raise basic finance to take the film into production. We set a filming date for 3 December 2013 and kept on plugging away for finance, but then nothing else came in. Simply put, we needed access to more equity investors. Unable to face the prospect of yet another Kickstarter campaign, we turned our sights to equity crowdfunding platform Seedrs, which was relatively new and completely untested in film. 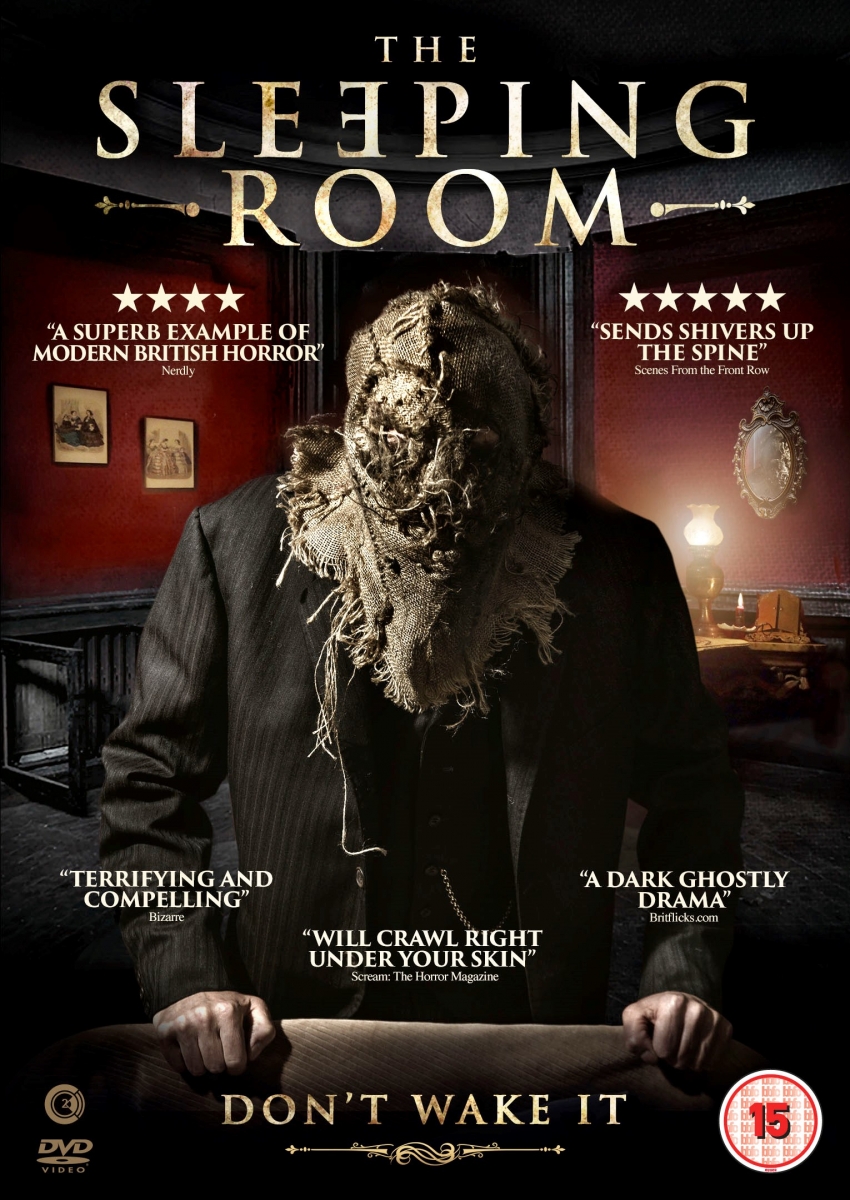 I’ve always viewed perk-based crowdfunding for film as effectively a platform upon which to pre-sell DVDs and merchandise. But in all honesty I have never been entirely comfortable with these transactions, being a filmmaker and not a distributor or retailer myself. My role as a producer is to sell equity to private investors through SEIS/EIS special purpose companies and raise finance with which to make a movie. With Seedrs (there are other equity crowdfunding platforms out there too), I can do just that, online, without falling foul of any FCA regulations. Quite a breakthrough!

Not being able to see the whites of an investor’s eyes, and not knowing exactly who we’re talking to was always going to be a problematic aspect of this new approach; and as guinea pigs, we had no idea what to set our financial target at. As with Kickstarter, these campaigns operate on an ‘all or nothing’ basis: too low, and we could look like small fry or end up wasting the opportunity by leaving with too little; too high and it could backfire on us, as it had done with our first We Are Monsters Kickstarter. What we had in our favour this time however, was that it was actually happening - we were going into production and we would be sending updates from the set. We knew that there was value in that, but again we couldn’t be sure exactly how much. Hindsight is a wonderful thing as they say, but we decided to test the waters again with another whopping £100k target… 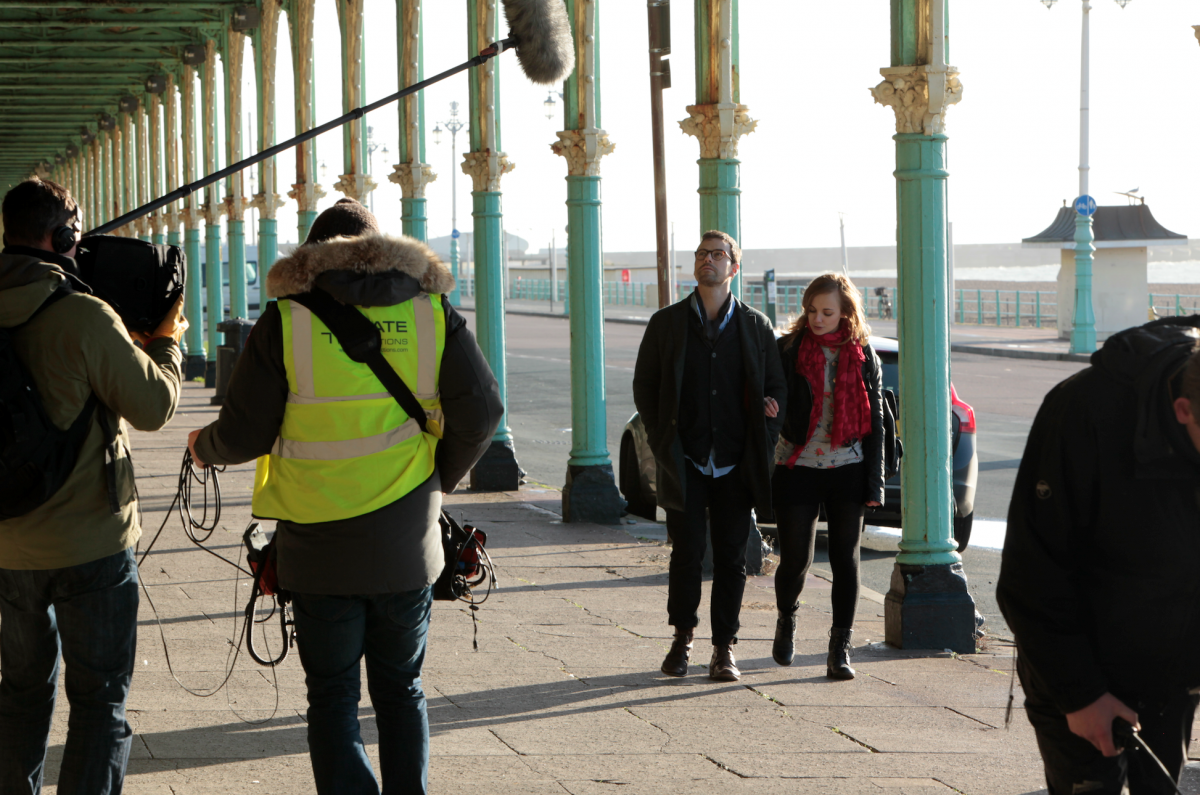 The shoot took place over an intense 18 days in Brighton in December 2013. We were busy, very busy, and we had little time to conduct on-set interviews with cast and crew and all the other wonderful things we'd planned for the campaign. We hadn’t done the prep, we didn’t have the PR or the initial advised 30% groundswell of investment in place, and ultimately failed spectacularly in reaching our target.

The film wrapped successfully just before Christmas and entered editing and post production back at Bang Post Production in Cardiff in January 2014. Now completely out of funds and crippled by the actual costs of production, we had to try again on Seedrs with a revised battle plan. We set a target of £10k (the absolute minimum Seedrs would allow), cut a teaser trailer, and embarked upon making regular updates around our post production schedule. Whether it was the familiarity of the project, our perseverance, the film itself or a combination of all three, we’ll never know, but thankfully we smashed the £10k target and closed at £25k, going on to raise a further £4k (offline) and an additional £5k from Seedrs investors to assist in the film's P&A (prints and advertising).

A happy by-product of this endeavour was the realisation that Seedrs were the first online platform to introduce equity crowdfunding to the UK, and that The Sleeping Room had inadvertently become the first feature film in the world to raise money in this way.

Seedrs investors from The Sleeping Room have since made investments into the development of our next feature: dramatic sports comedy Straight Shot, and we hope to return to Seedrs in the coming months to raise a substantial chunk of our production budget. Exactly how much will we shoot for this time? The jury's still out on that one! 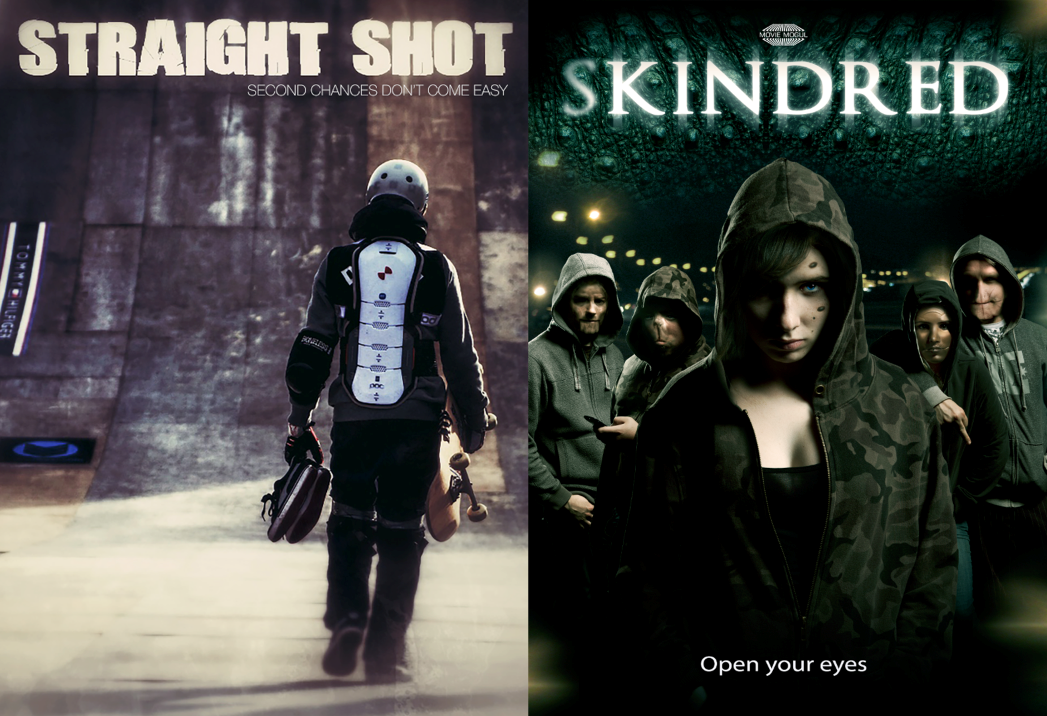 We Are Monsters has resumed development, now entitled Skindred. It will be released as a series of Kindle novels in the first instance, with screenplays to follow.

It’s been a bumpy ride, but we are thrilled to be able to announce that The Sleeping Room is now available in the UK on DVD and iTunes. Please show your support for this independent venture, and be sure to check it out!

Click here to read our own crowdfunding tips and advice.

Previously John has worked on a diverse range of shows from World’s Weirdest Events (BBC2) to Escape To The Country (BBC1) to You Are What You Eat (C4). Other broadcasters include ITV, Channel 5, Extreme, Discovery, MTV, S4C & Sky Sports,

Through his company Movie Mogul, John devised, co-wrote and produced feature film ‘Panic Button’ in 2011, which world premiere'd at Film4 Frightfest, enjoyed a lengthy run on Sky Movies, was nominated for a Welsh BAFTA and sold to 26 territories around the world. Panic Button is currently on re-release on DVD & VOD in the UK. In 2014 John made his feature film directorial debut with the critically praised psychological thriller ‘The Sleeping Room’ which also received its world premiere at Film4 Frightfest and is now available on DVD and VOD in UK, US and Canada.