Published on: 10 May 2018 in Career Development 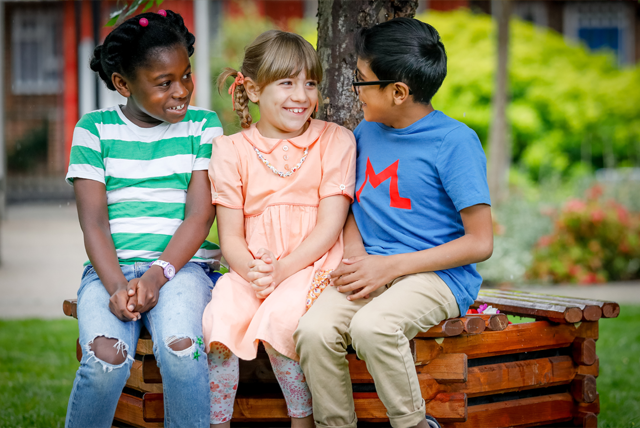 The production team behind CBeebies show Apple Tree House, are excited to offer directors the chance to apply for two enhanced-shadowing opportunities for directing talent underrepresented in the field of directing.

Boasting a recommission for a second series, Apple Tree House launched its first series onto CBeebies in 2017 and within a matter of weeks was ‘topping’ the ratings. Now with RTS and BAFTA nominations, plus a Broadcast award, Five Apples has delivered the second series and embarked on a third series of 25 x 15 minutes episodes.

The show celebrates diversity and portrays a vibrant, contemporary, inner-city estate bursting with life! A place where the whole audience will see people they know on screen. 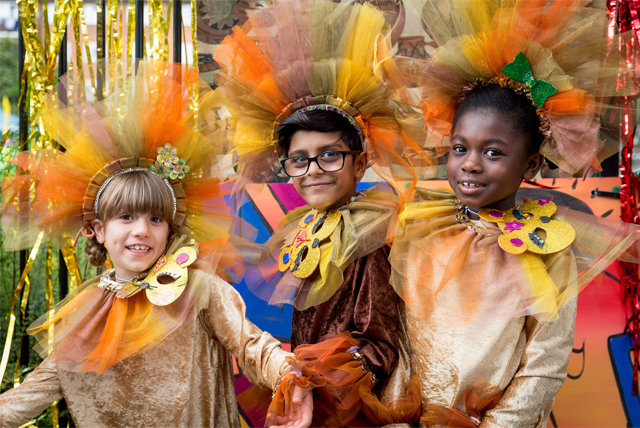 Both on-screen and off (creators, writers, management and on-set), the project has been a catalyst to ensure a diverse range of contributors at all levels.

Apple Tree House is a scripted drama working with young people. With the support of the BBC, the production team are keen to offer two enhanced-shadowing opportunities for directing talent underrepresented in the field of directing. The team film two blocks of four weeks, each in East London, and they are looking for an enhanced shadowing director for each block. The chosen applicants will have the opportunity to be part of the production team and have insight into how the director and production team work on a multi-episode shoot. Dependent on the experience of the applicants there may be an opportunity to direct at least part of an episode. The opportunity will take place between June and September 2018. The chosen participants can expect to be paid a small fee which will cover travel, any accommodation and childcare if appropriate.

To apply please send a CV and cover letter to [email protected], including details on why this opportunity is of interest to you.

The deadline for applications is Friday 18 May.

Find out more about Apple Tree House at their website.

Challenge ALEXA 2018 — an interview with the directors