Published on: 03 May 2017 in Career Development

Announcing the first candidates for our 2017 High End training programme

Directors Tina Gharavi and Samantha Harrie have been selected as placement directors on two of the UK’s most popular high end drama productions: Kudos’ The Tunnel: Vengeance and Neal Street Productions’ Call The Midwife.

Tina Gharavi, the BAFTA-nominated and award-winning filmmaker is working alongside director Gilles Bannier (Tin Star, In The Dark, The Tunnel: Sabotage) on The Tunnel: Vengeance, the Kudos produced thriller for Sky Atlantic, starring Stephen Dillane (Game of Thrones) and Clemence Poesy (The Ones Below)

Samantha Harrie, an RTS nominee, who made her TV debut on Channel 4 with single drama Call it a Night, has been selected to join BBC’s award-winning production Call the Midwife with Neal Street Productions, and will be working with director Syd Macartney (Last Tango in Halifax, The Syndicate, Call The Midwife). 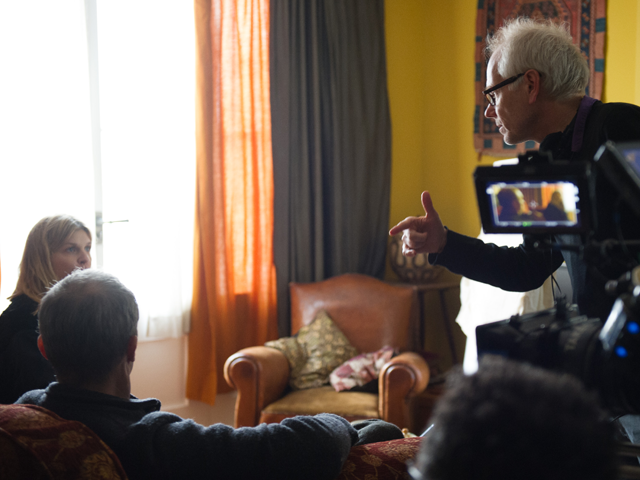 Launched to help progress and diversify the directing talent in high end TV drama, six directors (from over 200 applicants) will be selected to take part in the scheme that includes a 12-week paid placement with high end drama production companies and broadcasters across the UK, working alongside a show’s lead director throughout the entire duration of the show.

Four additional candidates selected as part of the training will be announced later this year.

Laura Adams, Head of Member Services at Directors UK, said: “We are thrilled to be working with Creative Skillset again for the High End TV Drama Directors Career Development Programme. It was incredibly difficult to narrow down the candidates, from over 200 applicants for the scheme, but both Tina and Samantha showed incredible skill and potential. In an already competitive industry, offering a unique opportunity for under-represented groups to learn and develop their skills within high end drama is necessary to help the industry to improve and diversify its current landscape and encourage aspiring directors.”

Kaye Elliott, Programe Lead of High End Television at Creative Skillset, said: “Ensuring full representation behind-the-scenes in High End TV productions is imperative if HETV is to be reflective of society.  This is why the Council and levy are fully supportive of initiatives such as the High End TV Drama Directors Career Development Programme and we are delighted that two female directors have secured such high profile placements and look forward to acknowledging the success of the other directors.”

Toby Welch, Producer of The Tunnel: Vengeance at Kudos said: “We’re delighted to be welcoming Tina, who is an incredibly exciting talent, to The Tunnel. There is nothing more valuable than practical work experience, and we are confident that the time spent with our wonderful director Gilles Bannier and the rest of the team will be a collaboration that bears fruit.”

Dame Pippa Harris, Executive Producer for Call the Midwife at Neal Street Productions, said: “Neal Street Productions are proud to be one of the first production companies to place a director as part of the training programme. Call the Midwife in particular has a very strong history of female directors - across the last six series, the majority of our directors have been women who are responsible for two out of every three episodes, twice as many as the men! We can’t wait for Samantha to join us on set as we begin filming series 7.” 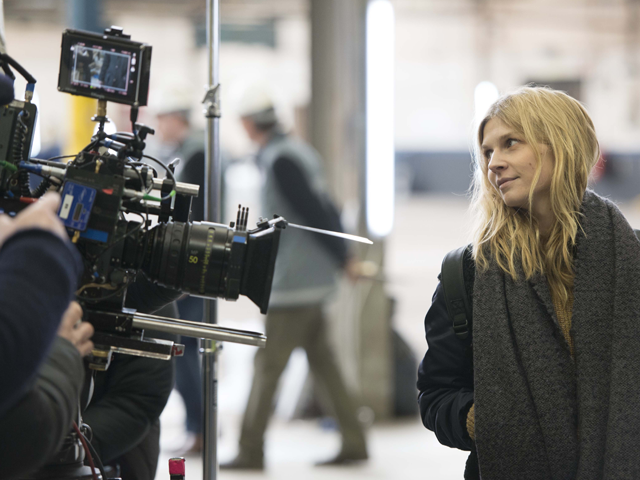 The High End TV Drama Directors Career Development Programme follows on from the 2015 pilot scheme and aims to give directors a broader understanding of working in high end drama, and how they differ from lower-budget and continuing drama productions. Directors will gain an insight into all areas of high end TV drama including pre-production, shooting, and post-production; ultimately giving them the skill set needed to be able to direct an episode in the future. As part of the career development programme, directors will also have access to post-placement support from Directors UK, as well as networking and advice from the production company and the lead director.

There is also a commitment to give the placement director the opportunity to direct 2nd unit where appropriate, and therefore gain an on-screen credit to showcase their experience and help advance their careers within high end TV drama.

In light of our ongoing campaigns highlighting the gender and diversity disparity within UK television, Directors UK continues to work closely with broadcasters and commissioners to help increase visibility and access to work opportunities, for fairer employment and career progression for under-represented groups.