Published on: 08 December 2016 in Career Development

Directors UK is delighted to be partnering with Channel 4 and contributing to their new talent scheme, 4Stories. Brought to you by the producers of Coming Up, this scheme aims to encourage more women, BAME, and people with disabilities and from disadvantaged backgrounds to become directors.

Channel 4 and Touchpaper are looking for three directors to take part in the initiative, which will give successful applicants the opportunity to work on a new three-part series of half-hour, interconnected films. Commissioned by Channel 4 and produced by Touchpaper Television, a Banijay Company, the aim is to create an eye-catching, original and bold series. This ambitious series will then be broadcast on Channel 4. 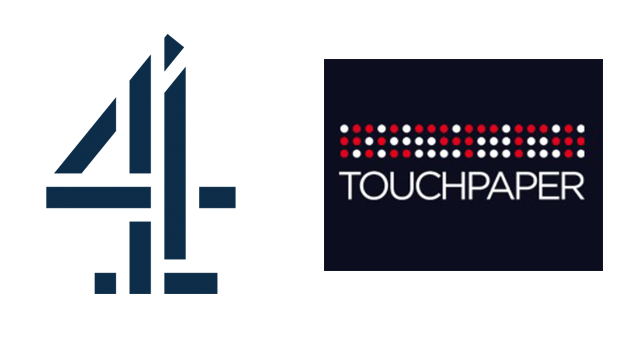 Supported by Directors UK as part of our ongoing diversity campaign, this scheme will help address issues raised in our report Adjusting the Colour Balance, which highlighted the positive impact of strands that broaden opportunities for a more diverse range of directors. We are delighted to be working with Channel 4 and Touchpaper Television to reintroduce such positive initiatives.

4Stories aims to encourage the next generation of talent from groups that have been under-represented in television drama – such as women and BAME directors, people with disabilities and people from disadvantaged backgrounds. This is a unique opportunity for emerging directors to make an authored TV drama with a guaranteed network broadcast.

The process will see trainee directors learn how to hone their skills and deliver their vision under the guidance of experienced drama professionals. They will also be mentored by high profile drama talent, and will take part in a bespoke training programme to run alongside and beyond the production of the series. It will include masterclasses, networking sessions, coaching, career development and access to key industry events.

The initiative is open to Directors UK members and emerging directors who do not have a TV drama credit (on a single drama or drama series) or directors who have had no more than two hours of broadcast credits on soaps or continuing drama.

Full application details can be found at the Touchpaper website.

EXTENDED DEADLINE: The deadline for directors has now been extended to 1pm on Friday 6 January 2017. Please note that as part of your application you are required to send a DVD via post with examples of your original work