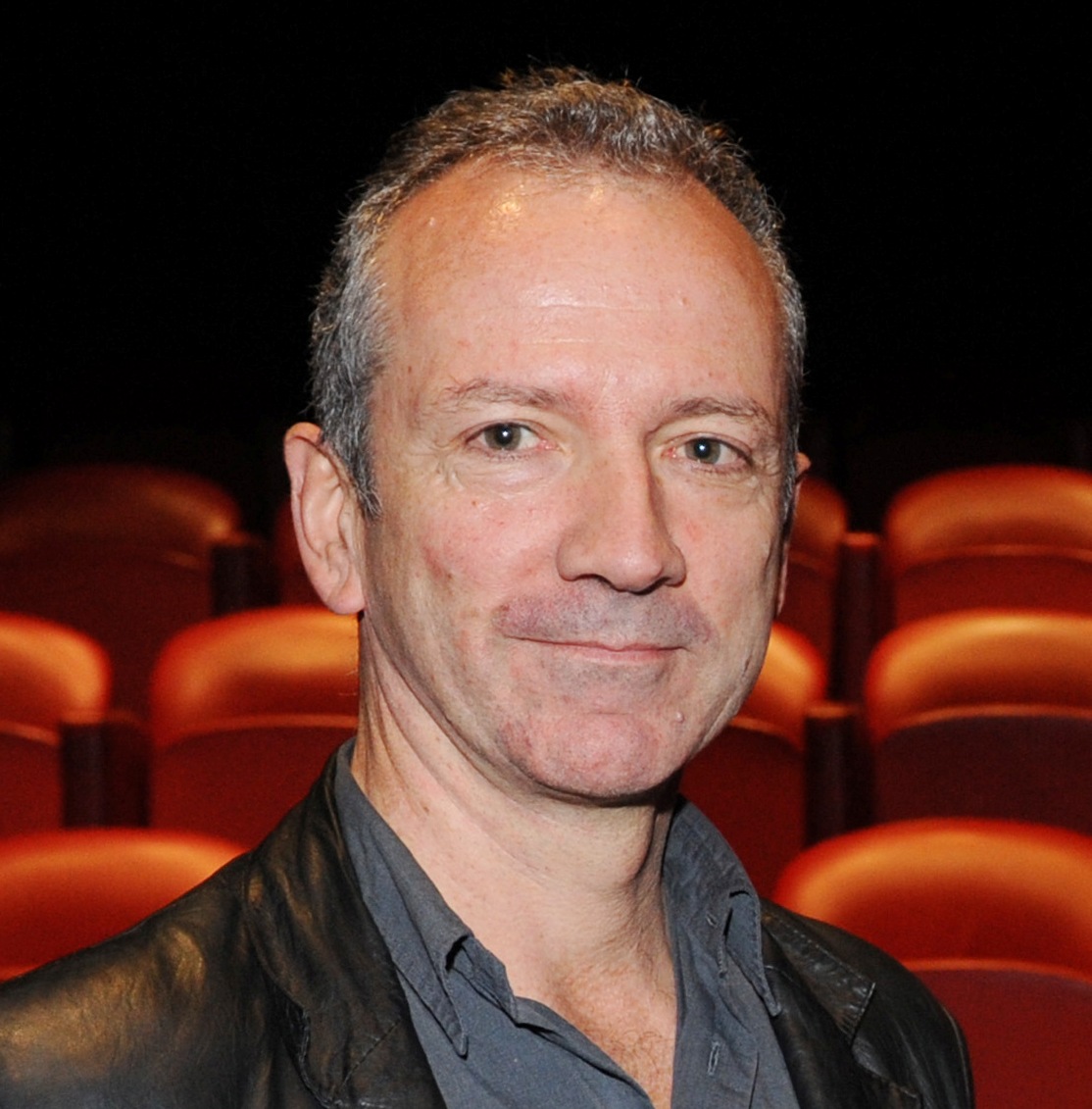 A Directors UK-led campaign to reinstate Super 16mm film for broadcast has been met with complete success, after the major UK broadcasters announced they would accept programmes originated on the format on HD channels.

The campaign, which was engineered by the Directors UK Film Committee led by Iain Softley (pictured), gained traction after 32 eminent members of the organisation put their name to an open letter to the BBC calling for a review of the BBC’s Technical Guidelines on film delivery for HD which forbade the use of 16mm/ Super 16mm for HD TV. The support of a substantial group of industry stakeholders, including Kodak, Deluxe, Panavision, i-Dailies, Cinelab, and the British Society of Cinematographers, also proved instrumental in reestablishing the Super 16mm format.

The new standard resulted from a review by the BBC of its delivery requirements following the closure of the BBC HD channel, the launch of BBC One and Two HD (it will apply to BBC Three and Four HD when they launch) and consultation with industry stakeholders.

The Digital Production Partnership DPP has published a new supplement to its delivery document, giving details of how Super 16mm acquired programme should be used. The supplement will be applied by all broadcasters in the DPP, BBC, ITV, Channel 4, Channel 5, S4C, BSkyB and BT Sport. Programmes will need to be agreed with the broadcaster during the commissioning process and there may be some restrictions applied.

Alan Yentob, BBC’s Creative Director said: "I am delighted we have been able to resolve the issues around super sixteen on HD channels on behalf of the creative community and to do so with the full support of all UK broadcasters. It's a great result."

Iain Softley, chair of Directors UK’s Film Committee, said: “Our campaign was about ensuring that filmmakers have the freedom to make the right choice - whether film or digital - for their projects, and it was clear that this had wide support from filmmakers and the industry. The new delivery standards will protect creative choice for directors and I am delighted they have been agreed by all the leading UK broadcasters.”

Antonio Rasura, Kodak’s Regional Product / Technical Manager said: “The new delivery rules will have a positive effect on the sustainability of a number of businesses throughout our industry: not solely the film stock manufacturer but also companies that have significant capital invested in film based equipment like camera rental companies, laboratories and post production facilities, allowing us to ensure that film-makers continue to benefit from creative choice.”

We would like to thank all the members who gave their support to this campaign and helped make the result a successful one.