And the award goes to...“inclusion riders” 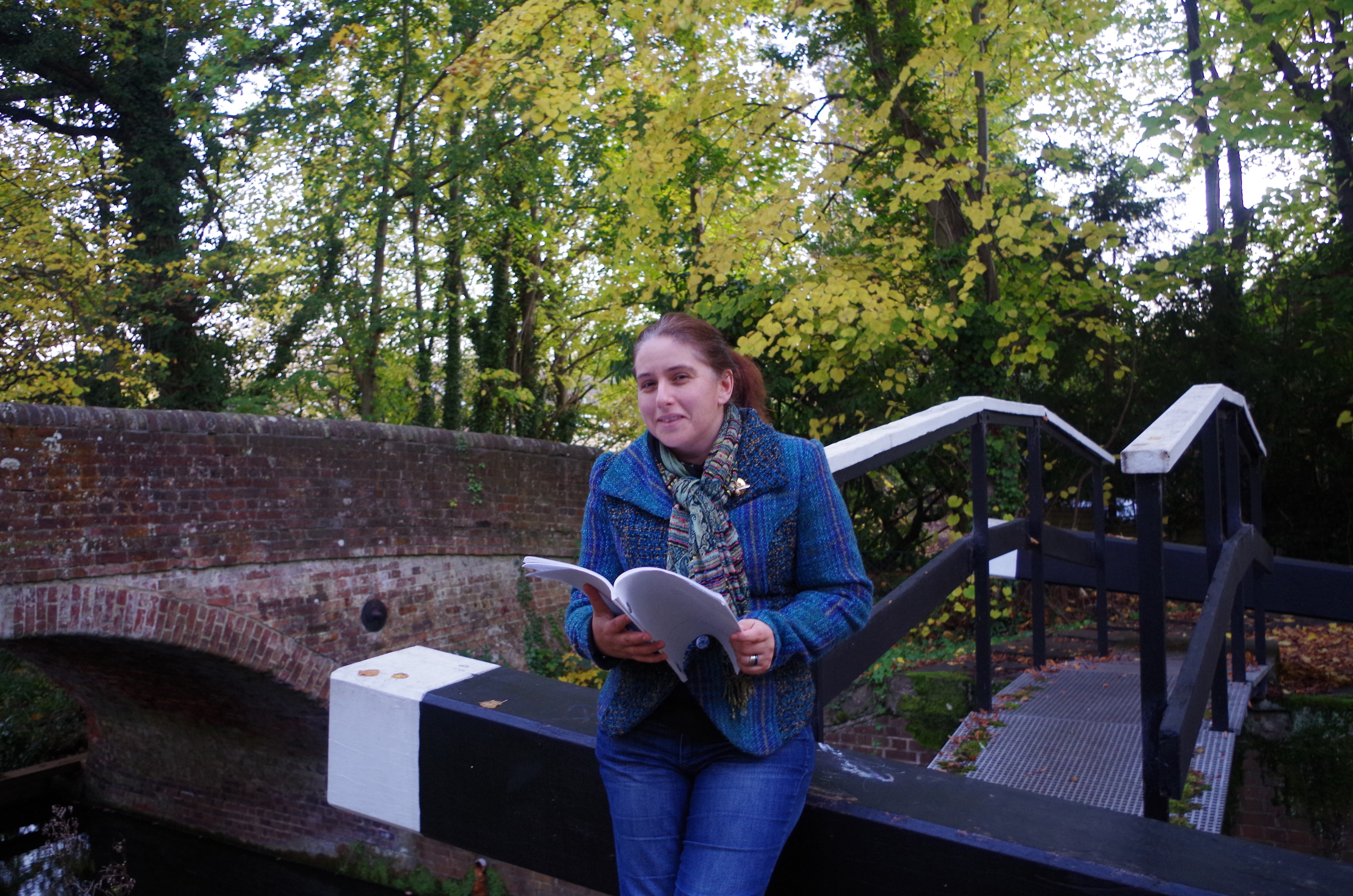 In Frances McDormand’s acceptance speech for the Best Actress award at the Oscars on Sunday night, she invited Hollywood’s male elite to recognise female talent in the auditorium, set up meetings with them and fund their projects.

Then she concluded her comments with two words that have been more talked about than the cheeky host Jimmy Kimmel or any red-carpet gown: ‘inclusion rider’.

For those of you unfamiliar with the process of requesting white lilies and three bottles of premium vodka for your dressing room, a ‘rider’ is a clause put in a performance contract by the ‘talent’ as a condition of their work. More widely publicized as being used by music divas and rock gods than by headline actors or senior creatives, they’ve been put in place to check that contracts really are being read  (Van Halen famously asked for all the brown M&Ms to be removed from their tour sweets) and to stoke egos (‘yes, of course we’ll get you a baby chimpanzee’).

But what if a contract rider could be a catalyst for positive change, and not a manifestation of cynicism or egomania? Professor Stacy Smith, Director of USC Annenberg’s Media, Diversity & Social Change Initiative came up with the idea of the ‘inclusion rider’, and undeniably, it’s good common sense. You can watch Smith explain the concept of an inclusion rider in her Ted Talk below (skip ahead to 10.17 if you’re in a hurry).

What would happen if the world’s most influential and sought after above-the-line talent insisted on an inclusion rider in their contracts to ensure gender, ethnicity and disability equality on their projects?

Production companies would be forced to look at how they recruit, and how they contribute to training and supporting the talent pool. There’d have to be a change in the way jobs are secured or given to meet these contractual obligations. They couldn’t hide behind words like ‘reduced risk’ or ‘trusted creative partners’ anymore to justify using the same people. They’d have to contractually prove they were working to be diverse. They’d be forced to answer for their diversity. It would catalyse change.

Of course, there’d be protests that it would take too long and be too expensive to have more formal recruitment practices…

… but if you want him or her in your film or on your show, then it’s an easy ‘return-on-investment’ decision. It’s not impossible to build it into your production schedule’s forward planning, or to build it into your budget - it’s just an effort. But it’s an effort worth making as it’s a win-win. Not only can you then get him or her involved in your project, but also by being diverse you get to access a huge, wider pool of talent that you hadn’t considered before.

Inclusion riders could bring significant uplift in diversity on screen and behind the camera. It’s a little idea with the potential to change the industry.

So, will you ask your agent to add an inclusion rider into your contract requirements?

Tash is a screenwriter and script doctor with writing and directing credits in theatre and internationally award winning short films.

Currently working as the Campaign Engagement Manager at Directors UK. Current campaign projects aim to increase the number of Women and BAME Directors working in TV and Film, and to develop practical support and processes around bullying and harassment for freelance creatives.