On Saturday 16 July we held our third annual Directors’ Festival, and we again offered members an exciting mix of sessions, screenings, food, drink and the company of their fellow directors.

We hope everyone who attended enjoyed the Festival as much as we did. For those who weren’t able to make it (or those who just want reminding), we’ve now collated all our content from the day - including our collected live-tweets set alongside photos and relevant articles, and videos of the three keynote Q&As with Gurinder Chadha, Stephen Frears and Mandie Fletcher. 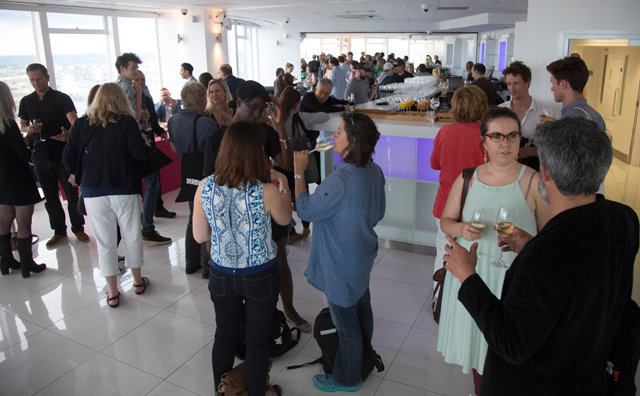 One of the UK’s most renowned directors, with a career that spans over thirty years, Gurinder Chadha is known for making films that look at the British Asian experience (Bend it Like Beckham, Bride and Prejudice). Her next film Viceroy’s House is due to premiere later this year. In this extended Q&A, fellow director Simon Curtis spoke to Gurinder about her approach to filmmaking. Session sponsored by Kodak. 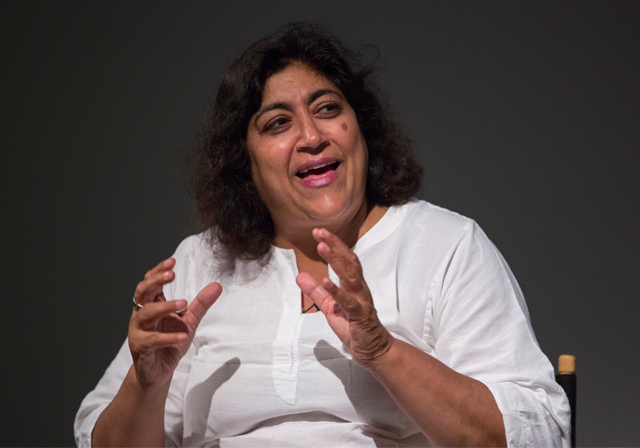 A good relationship with your presenter is crucial to getting your next job. How do you make sure you’re getting the best out of your presenter and keeping them happy, whether in the studio or on location? How do you direct effectively from the gallery? Steve Smith and Liz Clare shared their experiences and tips for directing presenters, and Film... presenter Danny Leigh talked about the process from the other side of the lens. 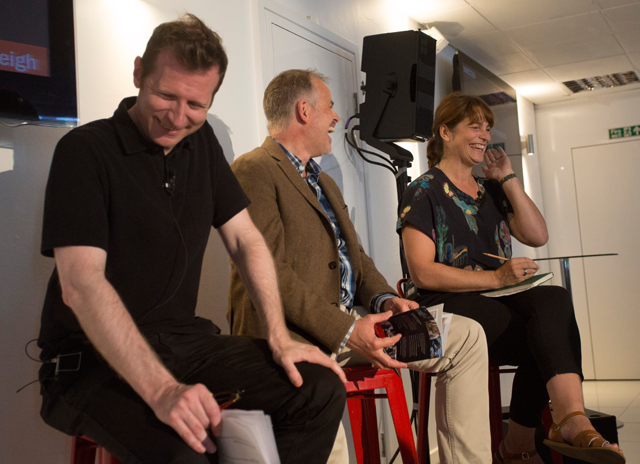 Whether on set or location, it can be very difficult to plan your shoot and anticipate your blocking and technical needs. The Third Floor’s Virtual Camera is a device that’s been developed to help you do exactly that. In this hands-on session, members were able to experience the Virtual Camera for themselves and we were there to find out what they learned. 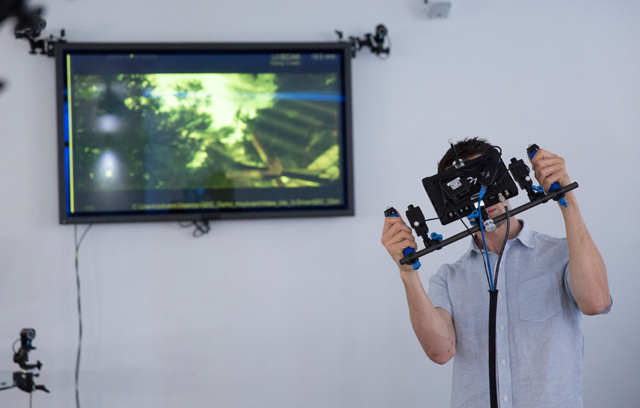 What is the role of the animation supervisor on major animated features? How do you interpret the creative ideas of directors such as Wes Anderson into the characters and sequences we see on screen? In this session, Rebecca Manley spoke to director Mark Waring about his work and the production process behind stop-motion films like Corpse Bride, Frankenweenie and Fantastic Mr. Fox. 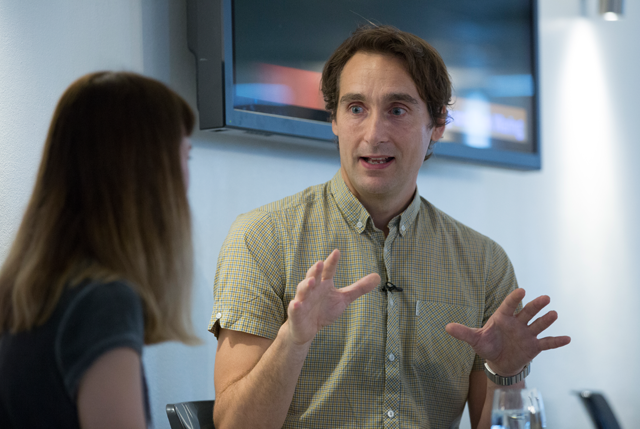 How Not to Pitch

Getting into the room with a commissioner may be the only opportunity you have to convince them your idea for a show is going to work. In this session producer-director Caz Stuart spoke to factual entertainment and documentary commissioners Lucy Leveugle (Channel 4), Diene Petterle (BBC) and Derren Lawford (Woodcut Media) about the pitches they have delivered or been subject to that were ill-judged, inappropriate or went very wrong indeed… 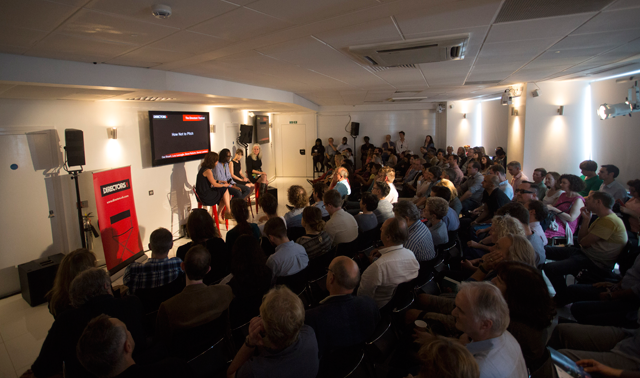 What can you do to get the best from colourists, post-production supervisors and music supervisors? Experts in each of these fields - including Marian Briozzo, Peter Lawton and Dado Valentic - had 10 minutes each to tell us about their working process, and explain how directors can optimise their time and money during post-production. Moderated by Cath le Couteur. 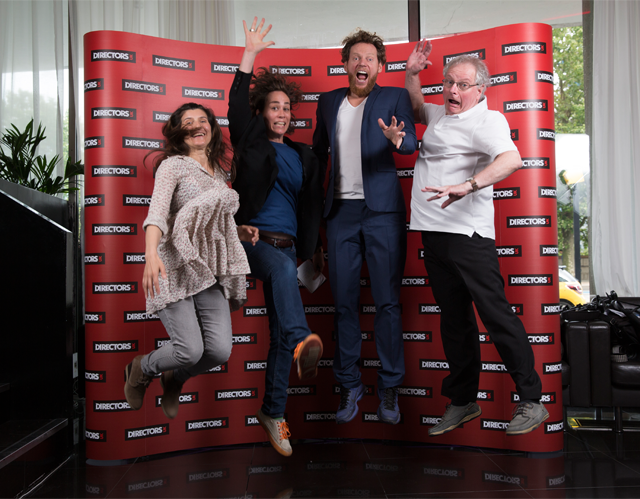 The Wonderful World of Commercials

How do you tell a story that will sell a product in 30 seconds? This extreme short form scenario is the challenge for every commercials director. Charlie Targett-Adams spoke to directors Kim Gehrig and Andrew Lang, and 1stAveMachine managing director/executive producer Isabella Parish about the campaigns they’ve worked on, how they work with clients and creative agencies, and the scope for creativity that exists in this medium. 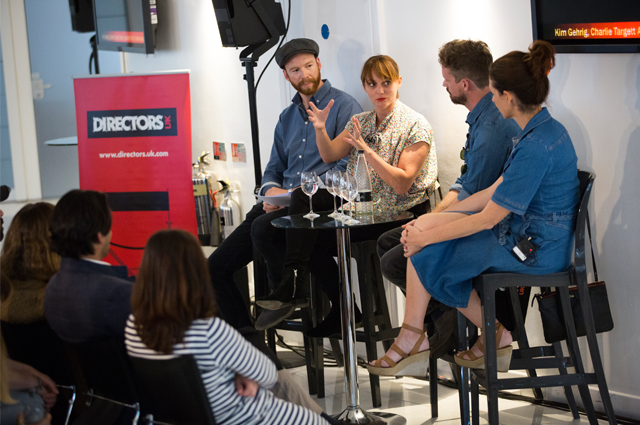 What would you ask a director who has over 40 years’ experience in feature films, from My Beautiful Laundrette to Florence Foster Jenkins? This session gave Directors UK members the opportunity to ask Stephen Frears anything they could possibly think of, whether it was about his films, his way of working, or the industry in general. 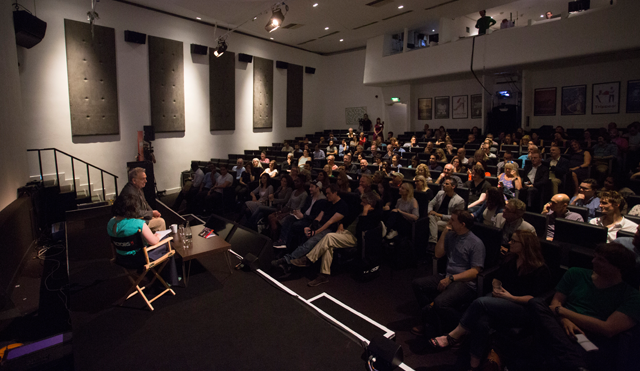 The Directors’ Festival 2016 closed with a very special screening of Absolutely Fabulous: The Movie, after which we were lucky enough to host a Q&A session with director Mandie Fletcher. Fellow director Oliver Parker was there to ask her about directing comedy and her approach to bringing a much-loved TV classic to the big screen. 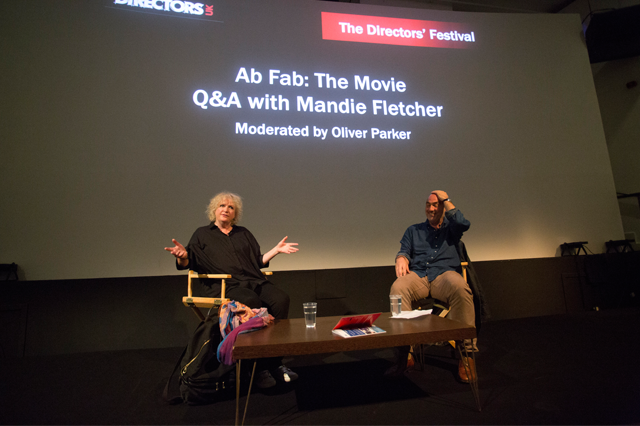 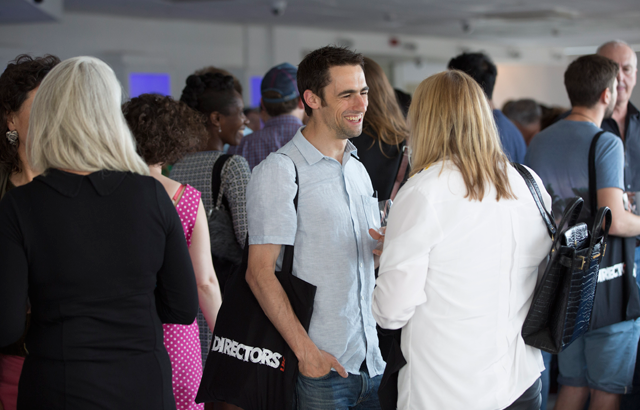 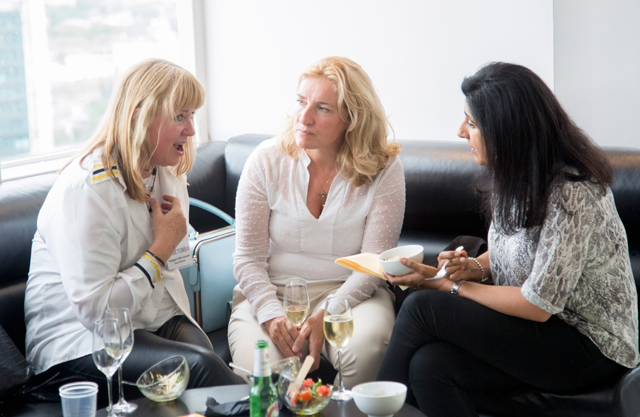 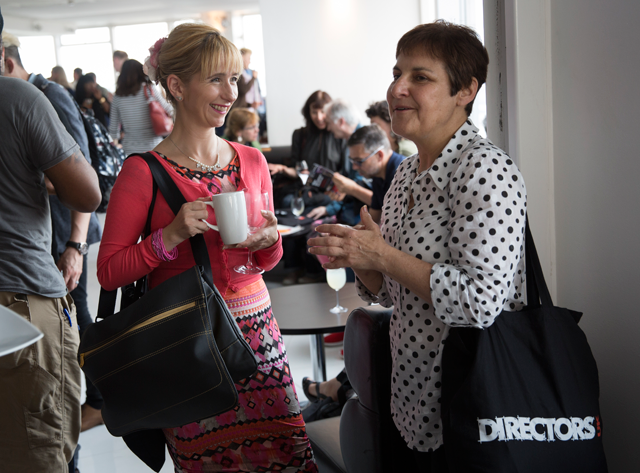 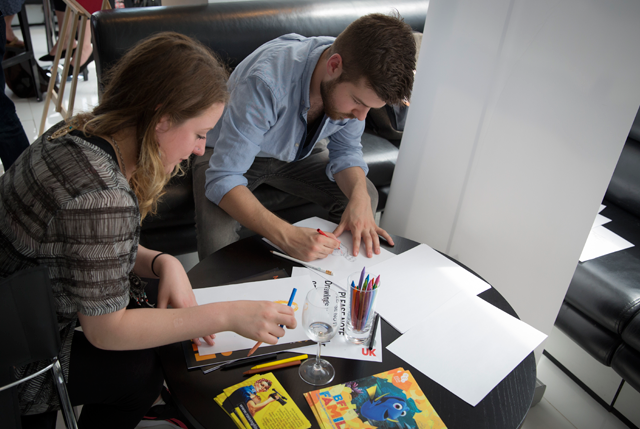 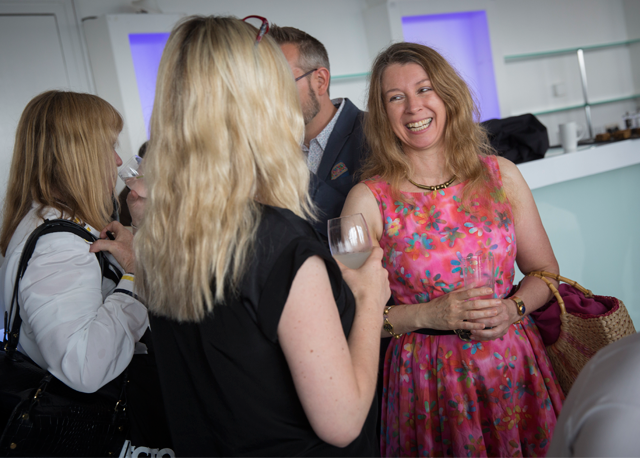 You can find a gallery of all our photos from the day at the Directors UK Facebook page. Please feel free to tag yourself in any of the photos.

FLASHBACK: The Art of Directing in partnership with the Royal Opera House

PODCAST + TRANSCRIPT: Landscapers — Will Sharpe in conversation with Armando Iannucci