The Directors’ Festival 2017 — Announcing Our Schedule

The Directors’ Festival, a day of talks and discussion celebrating the craft of directing — and the 25 year anniversary of Directors UK — is taking place on Saturday 1 July. We are thrilled to present our schedule for the event, so that you can plan ahead and catch your favourite sessions. 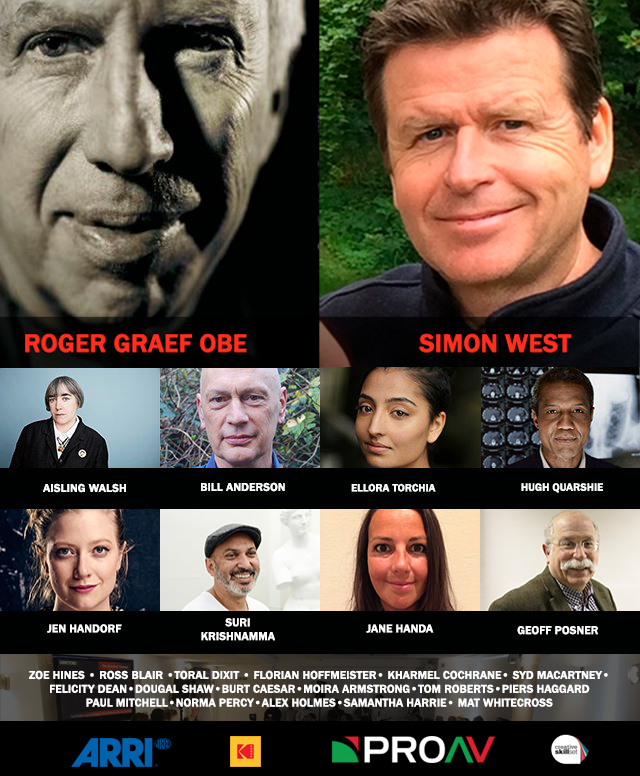 This year, the 4th Directors’ Festival is being held in a new venue, The Queen Elizabeth II Conference Centre, opposite the Houses of Parliament — with fantastic views, food and drink throughout the day. Our keynote speakers, Simon West and Roger Graef OBE will bookend the day’s sessions.

Read The Directors’ Festival schedule and find out about our sessions.

Read about our keynote speakers.

The Directors’ Festival is free of charge for full and associate members. Register to attend now.

West went on to direct a dark and moody remake of The Mechanic starring Jason Statham and Ben Foster followed by his biggest box office success to date The Expendables 2. This film grossed over $300m worldwide.

West recently completed Stratton, starring Dominic Cooper, the film opens in the UK this July. His next film, Salty, starring Antonio Banderas is currently in post and will be released in the US in September.

Roger Graef OBE is a filmmaker, writer and criminologist. A New Yorker who moved here in the 1960s as a theatre director, he has since made over 150 films as director, producer and executive producer. He is best known for gaining access to make observational films in normally closed institutions including police, courts, prisons, the UN, the EU, and government ministries as well as multinational corporations, local government, and social services. He has made some fifty films on criminal justice, but also comedies including five films with Monty Python including The Secret Policeman’s Ball and co-produced the first Comic Relief with Richard Curtis, as well as arts films, current affairs, science and films on cities including Requiem for Detroit? Among his awards, he was the first documentary director to be awarded the Bafta Fellowship. He was the founder and CEO of Films of Record for 37 years. He now runs Roger Graef Productions.

This year we are also celebrating the 25 year anniversary of Directors UK as an organisation, championing your rights as creative leaders. The festival will be looking at the changes that have taken place in the industry over the last quarter century, and what we can expect to see in the way that content can be made in the future.

Our sponsors this year include ARRI, Kodak, ProAV and Creative Skillset.

If you have any dietary requirements, please let us know by emailing [email protected].

Members in the Nations and Regions

If you are travelling from outside London to attend the festival, we can reimburse your travel costs. Please contact [email protected] if you have any questions about this.

Stand for the Directors UK Board: FAQs

Why YOU should stand in the Directors UK elections