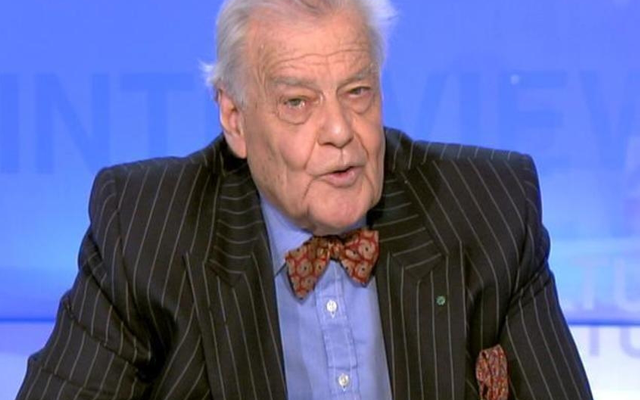 We were saddened to hear of the passing of Peter Adam, a director, producer and Directors UK member with a prolific record of creating art and culture documentaries.

Peter Adam was born Klaus-Peter in Berlin, 1929 to a Jewish father and a Protestant mother. Growing up under fear of persecution, Adam eventually made his way to Britain in 1959. A few years later he made his start at the BBC as a producer on the documentary series Review (1969). He also directed sixteen episodes of Review between 1969 and 1972, including The Friends (1970) and One View of Berlin (1972).

In 1976 Adam was BAFTA-nominated for Lawrence Durrel’s Spirit of Place, and in 1989 he went one further, winning the BAFTA for Best Arts Documentary for Art of the Third Reich — which he directed for the BBC’s Omnibus series.

Peter Adam passed away on 28 September 2019 at the age of 90. The novelist, screenwriter and playwright Nigel Williams has written a full obituary on the Guardian website. You can read it here.