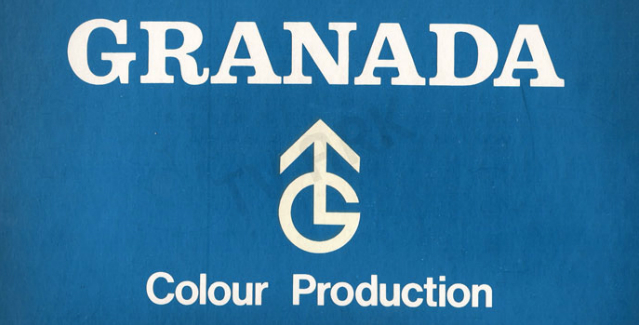 We were saddened to hear of the passing of Mike Beckham, a respected producer-director of factual television. Here we take a moment to consider his life and achievements.

Mike Beckham was born in 1938 in Braintree, Essex. He studied at Leeds University, where he was awarded the NUS Student Drama Award. From there he was spotted and joined Granada as a trainee production assistant in 1962. Within two years, Beckham had graduated to directing Coronation Street, and later The Flower of Gloster.

Beckham’s first foray into factual television came when he joined Dennis Mitchell and Norman Swallow on This England, but it was in 1968 - with World In Action - that he began to establish himself as a documentary maker. He directed 12 episodes in Vietnam, Laos and Uganda among other places, and would make around 80 episodes in total. In 1990 he directed the documentary drama Who Bombed Birmingham? starring Martin Shaw and John Hurt. He retired from Granada in 1998.

Mike is survived by his wife Ann, his son Alexander, his daughter Daisy and his brother Paul. Read a full obituary in the Guardian.