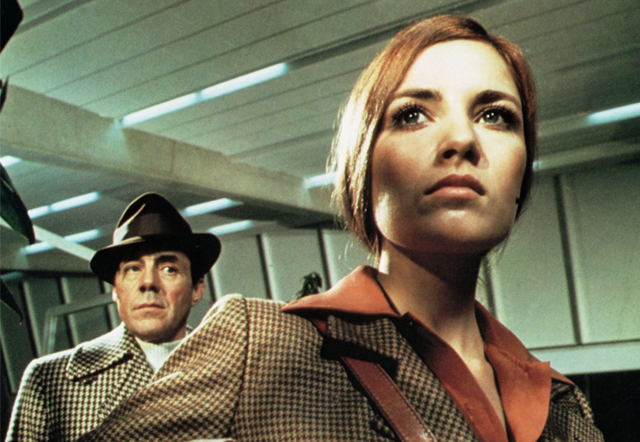 We were recently informed of the sad passing of the director and Directors UK member Cyril Frankel, who left us in June 2017.

Cyril Frankel was born in Stoke Newington in 1921, and his career as a director began in the 1950s, with a string of short documentaries for the civil service. In 1954 Frankel directed his first feature film, Devil on Horseback – a drama starring Googie Withers and made at Beaconsfield studios. This was to be the start of a prolific feature film career.

In 1955 Frankel released Man of Africa, a drama-documentary shot on location in Uganda with a crew of just seven. The subject of a special BFI presentation in 2011, the film was the first British film to feature an all-black cast. Variety praised the film — which was produced by John Grierson — for eschewing “the hoky aspects found in most films lensed in ‘darkest Africa’” at the time.

Frankel directed a mixture of both comedy and drama features well into the 1960s, when a move into TV beckoned — starting with several episodes of The Baron (1966) and Gideon’s Way (1966.)  He continued to work in television throughout the decade, including on one episode of The Avengers (1968) and several of Randall and Hopkirk (Deceased) (1969). In between these Frankel still found time to work in film, including on The Witches starring Joan Fontaine and The Trygon Factor with Stewart Granger, both released in 1966.

However, television became Frankel’s principal medium through the 70s and 80s, including several episodes of Department S (1969) and Jason King (1971), both starring Peter Wingarde, as well as 13 episodes of The Adventurer (1972). In 1975 he also directed Dirk Bogarde and Ava Gardner in the feature film Permission to Kill (pictured above). His memoir, Eye to Eye, was published in 2009.