In our latest case study Nick London, the man behind BBC3's Oscar Pistorius: What Really Happened, gives insight and information on directing a fast-turnaround documentary.

It's 4.30pm on a Friday afternoon. There’s a message on my phone from Steve Anderson, the editorial director at Mentorn. Would I call him back?

48 hours later and a team of 7 of us are assembling in a Johannesburg hotel. Our task is an ambitious one. Make an hour long documentary for the BBC on the arrest of Oscar Pistorius for shooting his girlfriend, Reeva Steenkamp.

Even before we left London there was a draft being prepared for the TV billings. We had 3 weeks until broadcast and not shot a frame!

What happened in the small hours of Valentine's Day, February 14th, in the Pistorius gated compound outside Pretoria was always going to generate headlines around the world.

This story had a cocktail of different themes - one of the world’s best known sportsmen under arrest, a beautiful woman and her violent, seemingly inexplicable death. 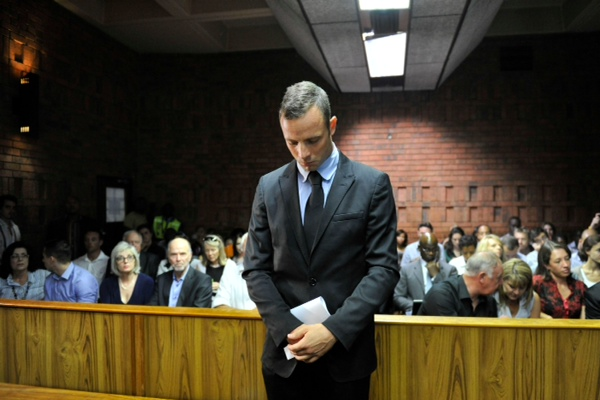 Oscar Pistorius on trial for the murder of Reeva Steenkamp, the subject of the BBC3 documentary directed by Nick London.

So, we’re not the only ones in town but part of the international press posse competing for every crumb of hard fact, information and rumour about those tragic events.

But even in those first few hours after arriving bleary-eyed and slightly panic-stricken in South Africa (just what are we going to shoot?), we did have a focus and a central theme and that – in the sometimes mad world of fast turnarounds is crucially important. There’s no point filming scattergun content that nobody is going to want.

Even in its earliest origins the film had been given a working title – ‘Oscar Pistorius – What Really Happened?’ And, that fact alone, simple as it may seem, helped to concentrate minds.

There is now a fairly small ‘pool’ of production companies and film makers who willingly enter into this unpredictable helter-skelter existence of long hours (sometimes very long!) and uncertain outcomes.

Top of the list of requirements is an ability to take fast editorial decisions both on location and in the edit. Also, to be able to think laterally when you are not producing the material you were expecting. If one theme proves unproductive then there is no point in pursuing it with dogmatic determination – resources and time are limited and efforts may be better used elsewhere. 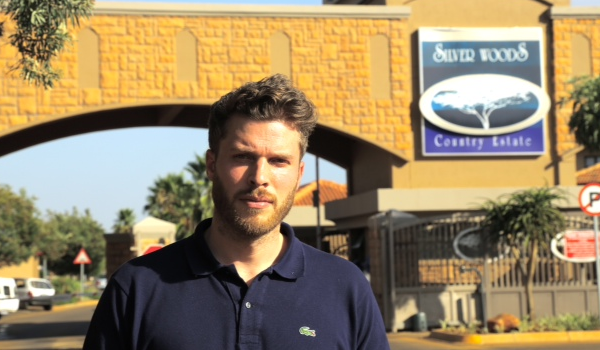 Sitting around waiting for contributors or filming access is really not an option. As so many of us have discovered through bitter experience – you can never have enough GVs. There is always something to shoot.

So, a background in daily current affairs is hugely helpful. And, if you look at the group of directors, producers and executive producers now making these fast turnarounds that kind of experience is invaluable. Quite simply it teaches you not to panic.

It may not have seemed so at the time but putting together a 6 minute Newsnight feature on some arcane foreign conflict in a couple of hours has proved a pretty good training for many!

Of course, reacting to the news and turning it into programmes is nothing new. What has changed is the seemingly voracious appetite of all television channels in the UK and beyond for documentaries that go beyond the news headlines.

We are in effect producing the same sort of detailed and journalistic based documentaries that the Sunday newspapers have been producing for years analysing in depth some of the big news stories of the week. But the aim has always to be to provide something new and untold.

In the past there have been documentaries put together in haste on some of the biggest stories of our age – the death of Princess Diana, 9/11, the London bombings. What they all have in common is one thing -- they are all powerful stories, whose journalistic merits are not in doubt.

However, making films at this sort of pace is not just about being headless and reacting to everything that moves. Ideally, the aim is apply exactly the same principles to this kind of film-making as to longer-term documentaries – what’s the story and how best to tell it? 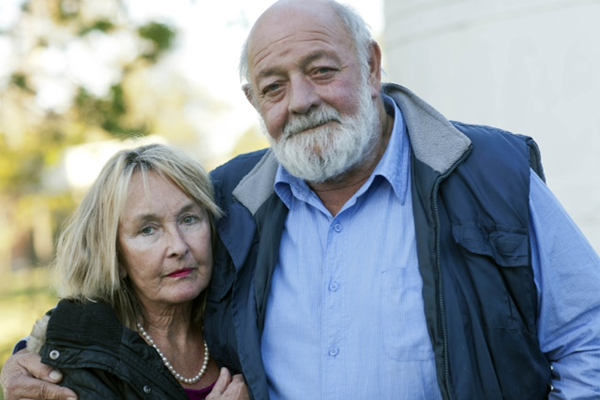 The parents of Reeva Steenkamp.

And, making fast-turnarounds has other advantages, too. They are largely unencumbered by the normal treacle of television production – decisions are taken fast and pragmatically.

Making films in a hurry keeps you sharp too – in-between a recent batch of fast-turnarounds I’ve been making another film for nearly a year.

It is also fundamental to the success of these types of films that everybody is working as a team. This is not a time for pumped-up egos. The answer always has to be “yes”. Shipping material back to the UK for others to edit requires giving up control over how one’s pictures and sequences are used.

Having made a number of his fast turnarounds over recent years the “mix” of the team can be all-important. Fundamental, particularly when working abroad, is to have local knowledge and expertise. The idea of “Johnny Foreigner” just turning up then disappearing back to Blighty with the necessary footage is simply impractical, so getting a good fixer is crucial.

And even more so, when in the case of a major international story like the Oscar Pistorius shooting, the international media have descended and are hoovering up all resources and contributors.

But having journalistic “beef” can also be invaluable, so bringing in assistant producers or investigators is also important.

Do I enjoy making such films? The answer is absolutely ‘yes’. They force me to think on my feet both about what is really required to tell the story not just creatively and editorially but in terms of resources, too.

Many years ago a seasoned veteran of fast-turnarounds explained to me that there were really only two rules that applied. First, ‘surround yourself with a good team’. And, second, ‘get it on air!’

Intrigued to know how you bill for this? Obviously we all work antisocial hours anyway, but I presume this is a 24/7 sort of job, and likely to leave you needing a week off afterwards to recuperate! Do you apply an uplift to your usual weekly rate, and if so, what percentage?