Kodak and Alpha Grip helping directors to shoot on film 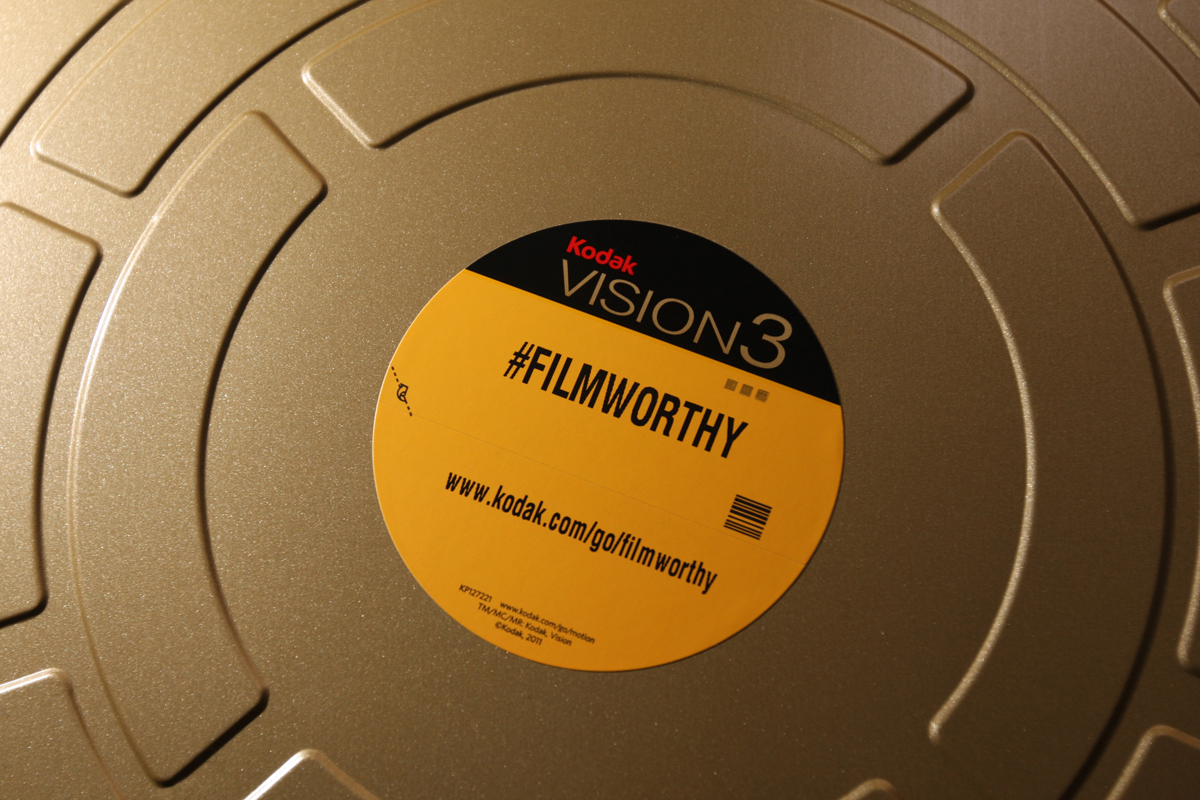 Kodak have recently launched a new film package aimed specifically at independent filmmakers. The package helps you accurately cost the use of film, showing that film is often a lot more affordable than you'd think. Film Committee Chair Iain Softley introduces the package, as well as another interesting development from Alpha Grip, and explains why these initiatives are so important for sustaining the use of film and ensuring that it's available as a format to a whole new generation of directors.

We live in a world where Film and digital cinematography co-exist. While some of the bigger studio productions are being shot on film (James Bond, Star Wars, Cinderella), it has proved more difficult to achieve in the lower budget independent sector. One reason is the often mistaken assumption that film is always more expensive. By offering a per foot price for stock, processing, and camera hire the Kodak Independent Production Package (KIPP) should make it easier to arrive at an accurate financial comparison between the two media.

There is another imminent development which should also remove another obstacle to shooting on film. Alpha Grip have recently launched Alpha Lab: a mobile facility that can be located on the studio lot or on location at the unit base. It is not limited to the UK, indeed the first lab to come on stream in the summer may already be destined abroad. There is already talk about creating a second Alpha Lab. Not only will this provide negative and print rushes, but the digitised material will be available for edits within hours.

There is another initiative about to be launched by Kodak - the only remaining manufacturer of film stock - urging film makers to archive their work on film, and providing them with a "one-stop shop" to help them do so. US studios preserve most of their work on film, regardless of whether it was originally shot on film or digital. In the UK independent sector this is happening less often due to a lack of knowledge about the instability of digital storage. Clearly this is a serious issue as our film heritage is at stake. Most digital hard drives such as DCPs have a guaranteed life of 15 years at most, whereas modern safety archive film lasts at least a hundred years. No less a digital authority than Google boss Vint Cerf said recently in a Guardian article that, "we are nonchalantly throwing our data into an information black hole. [...] If there are photos you really care about, print them out". He could have added, if there's film or TV work you care about, archive it on film otherwise it won't be around for that lifetime retrospective in a few years' time!

There is strong support from UK directors to keep film alive as a creative choice in storytelling. The more projects that are shot and/or archived on film the more that choice will be ensured.

Film is a choice and KIPP is our way of putting film in your hands. Through KIPP we can offer both 16mm and 35mm packages (Camera-Stock-Processing-Transfer) tailored to your independent budget; enabling you to tell your FilmWorthy story the way you intended.

Piloting in the UK, KIPP is designed to put the control back into the independent filmmakers' hands. Calculated on film format (16mm or 35mm), title length (mins) and shooting ratio, filmmakers can fit their film requirements to their budget for a combined service with a single pence per foot price from Kodak.

"Motion picture film plays an important role in the indie community, giving these unique storytellers the creative freedom and option to tell their stories as they envisioned", says Andrew Evenski, President and General Manager for Entertainment and Commercial Films at Kodak.

"With the support of our industry partners Arri Rental, Panavision, Movietech, Take 2 Films, Cinelab London and iDailies, we offer you a combined service package with the best price invoiced at a single per foot rate by Kodak" - Sam Clark, Origination Manager at Kodak. 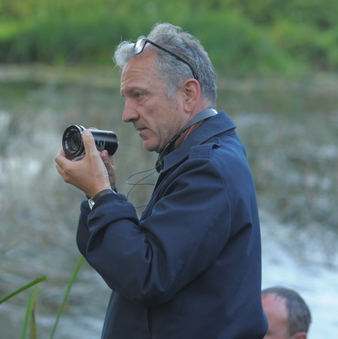 T.S. Eliot: Into ‘The Waste Land’ — an interview with Susanna White