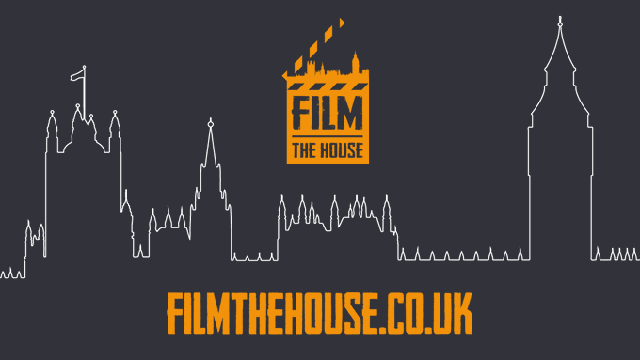 Film the House is an annual competition run by MPs to discover filmmaking talent, and also highlight the importance intellectual property rights to both MPs and creators. A panel of industry experts selected the finalists, for a range of categories that cover scriptwriting, directing, and overall short film. These categories are arranged into age ranges of under 16 and 16 and over.

In the Best Short Film Under 16 category, the nominees are Swallow directed by Freya Hannan-Mills, Haven by Morgan O’Connell and When Did You Know? by William Shears. Meanwhile, in the Best Short Film 16 and over category, the nominees are Gladiators on Wheels by Souvid Datta, Blood Steel by Tim Goodill, The Circle by Lanre Malaolu, and lúbtha by Ethan McDowell.

Welcoming the nominations, Film the House patron Lord Puttnam said: “The UK has always been a hotbed of cinematic talent, which is why it’s crucial to constantly remind legislators of the importance of protecting and supporting this rich cultural economy.”

Paul Powell, writer and Film the House 2019 judge, also stressed the importance of creators to the UK economy: “The creative industries in the UK are booming right now, with bumper growth in Britain’s film, TV, music and digital industries. According to the DCMS, the creative industries are worth £101.5 billion to the UK economy. We need to protect that contribution by supporting new talent, guaranteeing fair remuneration, recognising the importance of Intellectual Property and ring-fencing copyright”

These shortlisted entrants are now invited to the Film the House Winners’ Ceremony at the house of commons on Tuesday 3 March, hosted by writer and performer Helen Lederer.

Congratulations to all of this year’s Film the House nominees!

Coming soon to several screens near you: the rise of the multiplatform release