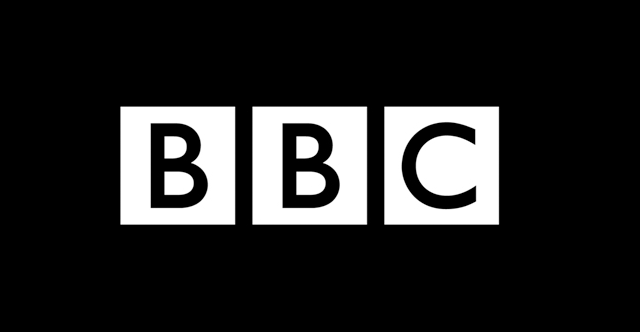 Today the BBC has confirmed that over-75s will need to pay for their TV licence, with the exception of viewers who claim pension credit.

The BBC has argued that this path of action will keep some of their channels from having to close, though it will still cost them an estimated £250 million.

Reacting to the decision, Directors UK CEO Andrew Chowns said: “We are disappointed with this news, as we strongly supported the BBC passing this obligation back to the government — but we recognise that it is obviously a very difficult decision for the BBC.

Even though the BBC have opted for the “least worst” option, we are concerned that it will still mean a greater financial burden for many pensioners, and it will be a very challenging task for the BBC to find £250m worth of cuts. We’ll be monitoring developments very closely to ensure this has the least damaging impact possible on services to viewers and listeners, the quality of programmes and the working conditions for programme makers.”

These changes will be implemented from June 2020.

Success for Steves as UK takes Toronto by storm

A Sound Understanding: Nick Murphy on DPP Best Practice Guidance at the BBC