We’re pleased to announce that Jan Genesis, Christine Lalla, Lisi Russell and Deborah Stones have joined the Directors UK Board.

Last year, we conducted a governance review to make sure that our Board was set up to work as effectively as possible on behalf of our members and the wider directing community.

As a result of the review’s recommendations, we have undertaken a number of actions. Firstly, we have established new working committees covering the Nations and Regions, Access and Inclusion, and Pay and Working Conditions, which all meet regularly to make sure that we can properly address our members’ concerns, whatever their genre or career circumstances. We are delighted that so many of our members have stepped forwards to join these committees and are contributing to our work.

One of the review’s other key recommendations was to introduce independent Board members with specialist knowledge and experience, to ensure that we have the skills needed to carry out our strategic objectives. We have responded by refocussing and streamlining our Board, co-opting new members and replacing some existing roles that we are required to fulfil under our obligations to members, including our Successor Representative. We’re thrilled to now be able to announce that Jan Genesis, Christine Lalla, Lisi Russell and Deborah Stones have all been co-opted to the Directors UK Board.

Directors UK Chair Steve Smith welcomed the new appointments: “As well as bringing a wealth of skills and experience that will prove invaluable in the months and years ahead, the appointment of Jan, Christine, Lisi and Deborah today goes a step toward ensuring our Board better reflects and represents the make-up of our wider membership.

I’m pleased to say that alongside seasoned working directors, the addition of an independent board member with specialist knowledge around copyright in the creative industries, will ensure we are able to better carry out our objectives as an organisation. I’d also like to take this opportunity to thank our new nomination committee for their time and work in making these appointments.”

Andy Harrower, CEO of Directors UK said: “It is a pleasure to welcome Jan, Christine, Lisi and Deborah to the Board. Our new colleagues each offer a unique insight that, alongside the continued invaluable input from the rest of our Board, guides the work of our organisation. The Directors UK Board not only represents directors from different genres and different backgrounds, but now, with the addition of an independent Board member from outside the TV and film industry, we can broaden our scope...I am very much looking forward to working with them all.” 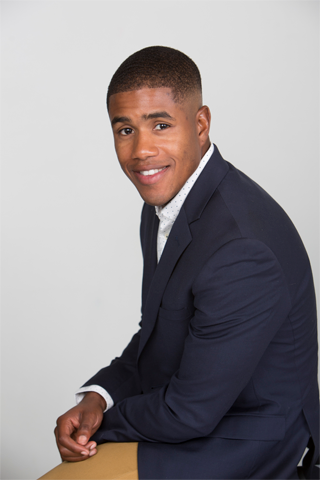 Jan Genesis is a multi-camera director with a wide range of experience across entertainment, reality, sport and news. His credits include Love Island, Big Brother and I’m A Celebrity...Get Me Out Of Here! Having started his career at Bloomberg in 2006, Jan went freelance and took part in Directors UK’s 2016 Multi-Camera training.

Jan Genesis said: “Directors UK has been a leader in driving positive change within the industry and has played a key role in the development of my own career. I am thrilled to be joining the Board – being involved in important conversations and effecting real change at Board level is a crucial step toward change. I am committed not only to helping to protect the interests of directors, but to increasing participation of underrepresented directors on mainstream productions.” 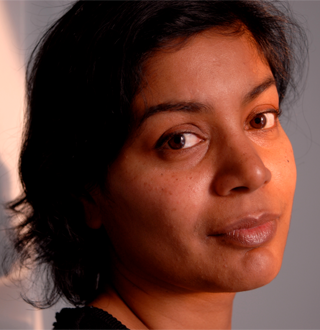 Christine Lalla is a film and TV drama director with credits including Hollyoaks and The 4 O’Clock Club, and she has a background in cinematography. Previously a mentor on the Directors UK Inspire scheme, Christine sits on the Steering Committee at Cinesisters, and is on the Programming Committee of the inaugural Windrush Caribbean Film Festival.

On joining the Board, Christine said: “I would not have a career without the support of Directors UK and I’m very happy to be joining the Board to use my voice for the hundreds of highly skilled and talented underrepresented directors who are still largely unseen and unheard by the film and TV industry.” 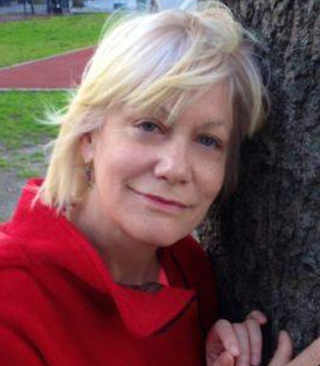 As she prepares to start her new role on the Board, Lisi said: “I am honoured to be asked to join the Directors UK Board. I have been a British film obsessive since my journalist father acquired for me a press pass to get into movies from the age of twelve. I very much respect and am on personal terms with many British film directors. I have experience making sure designees in wills are rightfully located and bequests distributed, and believe I can handle this aspect of my new role sensitively. I look forward to working with such a personable and effective group of Board members.” 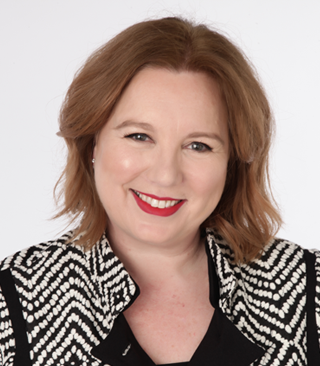 Deborah Stones has worked for over 30 years in the copyright and collective management industries. Originally a solicitor and partner in the Intellectual Property department of law firm, Taylor Joynson Garrett (now Taylor Wessing), she specialised in copyright and entertainment law. Deborah has acted for several collecting societies in the music, visual arts, publishing and audio-visual industries, including, as it was then, the DPRS. In her position as General Counsel at PRS until April 2020, Deborah was part of the Executive Leadership Team and had responsibility for the provision of legal services to the company for the policy and public affairs functions. In that regard, Deborah has been heavily involved in many significant regulatory and legislative developments affecting copyright and the creative industries in Europe and the UK. Deborah joins as the first independent member of the Directors UK Board.

Deborah Stones said: “I am delighted to be joining the Board of Directors UK. In the last twenty years or so since I first worked with the team, the organisation has developed enormously, and it has achieved a great deal for film and TV directors in that period. I very much look forward to playing a part in its future and that of its members.”

The Film & TV Charity Support Line: help when you need it