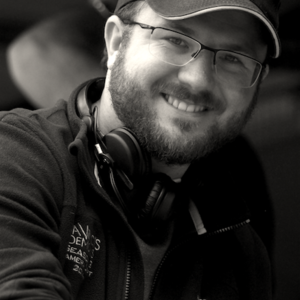 Raphael is a half-British/half-French, writer-director based in London.

He graduated from the NFTS in Directing Fiction and is a Royal Television Society Award winner.

His films are usually rites of passage that question moral values and explore the depths of human nature in extreme situations. Raised in Kuwait during the 1st Gulf War, Raphael tends to like true stories and films based on historical context.

In 2012, he directed “Savages in Foreign Lands” a 52' TV doc about the lost civilization of the Guanches and their fight for survival. The film was shot whilst sailing across the Atlantic over a period of 7 months. Distributed by ZED, it was broadcasted on several channels including Direct+ and VTV.

In his previous life he was also shortlisted as a young jury at the Cannes Film Festival, and Cinemator Festival.

Raphael is currently developing his feature debut along with other short-form projects.