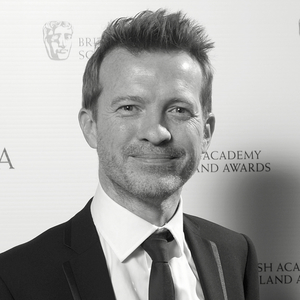 Christopher Riley is BAFTA, Emmy and Grierson nominated film producer & director, specialising in science and history. He conceived and co-produced the Sundance Award winning film 'In the Shadow of the Moon', and produced and directed on the hit National Geographic series One Strange Rock.

Riley has written and directed commercial shorts for HSBC, Vodafone and the architects Foster & Partners, through agencies The Bank, AKQA and The Moment.