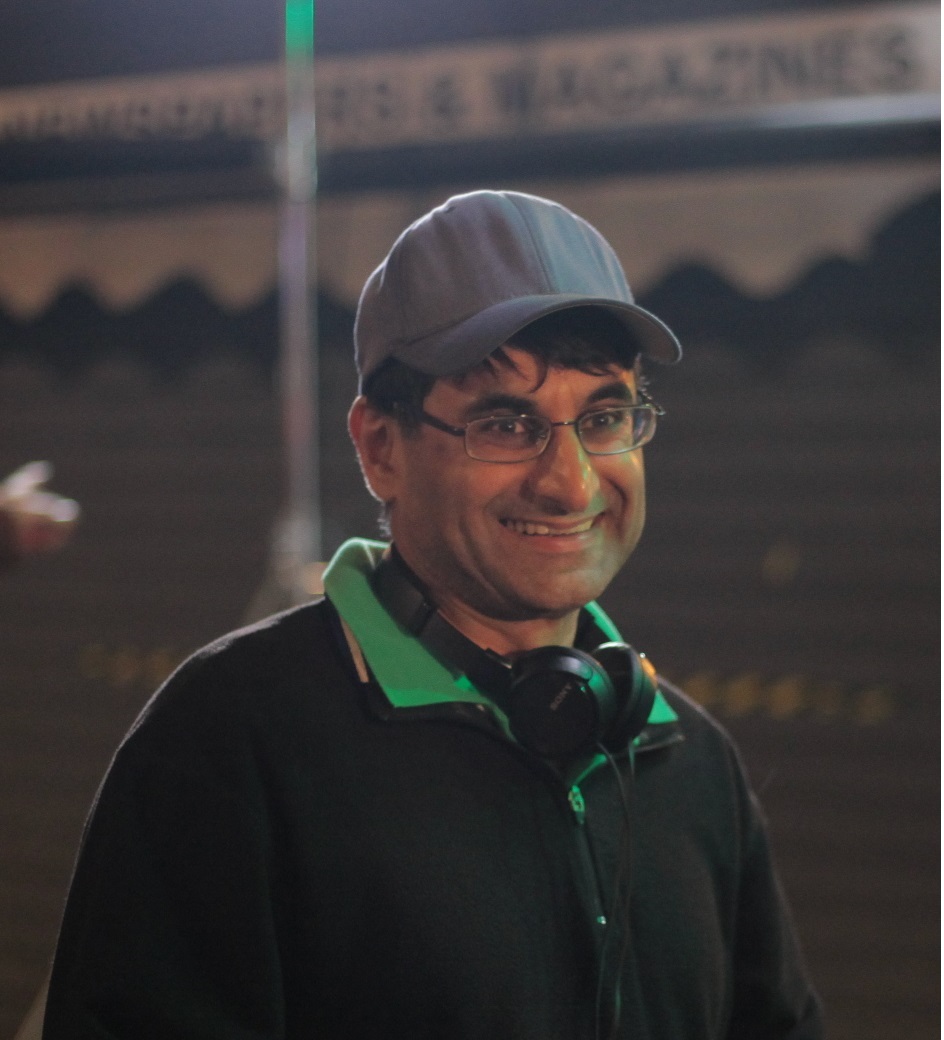 As a director on set, do you ever feel you have to address misconceptions and preconceptions about you before you feel the cast or crew will accept you as the director?

As a Muslim director, I do.

I am still amazed that in our industry the default expectation about me as a Muslim is often negative, and I often find myself having to do and say things to put people at ease – to reassure them that “I’m ok”.

On a wider social scale we have a growing problem nationally where vulnerable young people who feel disenfranchised and alienated by society are targeted by extremist groups. 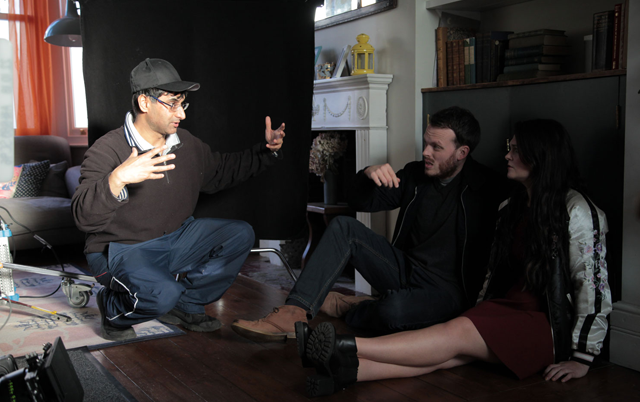 Zah Ahmad directing on the set of <i>Pinky</i>.

So in my own small way I’ve decided to do something about it.

Earlier this year I set up a non-profit organisation called Mifta.org — the Muslim Institute of Film and Television Artists — which seeks to address the negative portrayal of Muslim people in the industry and in film and TV, as well as the under representation of Muslim talent both in front of and behind the camera.

As a working director talking to fellow directors, I hope to draw your attention to the wealth of unseen, unrecognised, and under used Muslim cast and crew in the country.

Throughout history, Muslim peoples have been incredibly creative and innovative. That includes both Muslim men and women.

Given the opportunity, they have so much to offer. But it is really all about opportunity. It’s not a matter of talent. The talent is there. It just needs to be seen with an open mind.

The central campaign of Mifta for 2022 is the launch of Muslim Culture Week from 12 November to 18 November 2022, just before the start of the football World Cup in Qatar.

The aim is to change the narrative about Muslim people and countries — to humanise perceptions about them by showcasing the huge contribution made by British Muslims.

Beyond the UK, Muslim Culture Week will aim to create an appreciation of the huge amount contributed to civilization by peoples and countries which today are predominantly Muslim.

Muslim Culture Week isn’t about religion. It’s about seeing who people are and what they have to contribute, beyond their religion.

If you’d like to help we’d love to hear from you. Get in touch with me at [email protected] to have a chat or be considered for the Steering Committee for Muslim Culture Week, or for the board of Mifta.

Find out more about Mifta.

Zah is an award winning drama Writer / Director for TV and Film and is currently directing TV drama for ITV and the BBC. He was trained at London Film School and has had a successful career making commercials for global brands like IBM, Pfizer, Microsoft and Nissan to name a few.  An experienced feature film director, his most recent feature film, Pinky, is currently being distributed world-wide and has sold in 35 territories to date.