Why YOU should stand in the Directors UK elections

We recently launched the nominations process for the Directors UK Board elections. The entire current Board has to either step down or offer themselves for re-election – however, five of their number have now reached the end of their maximum number of Board terms and so will have to retire completely.

We asked the directors concerned to tell us about their time on the Board, and explain why other members should think about putting themselves forward to replace them.

If you’re interested in standing in the forthcoming Directors UK Board elections, please go to the Election page to find out more. The nominations process closes on Friday 21 April. 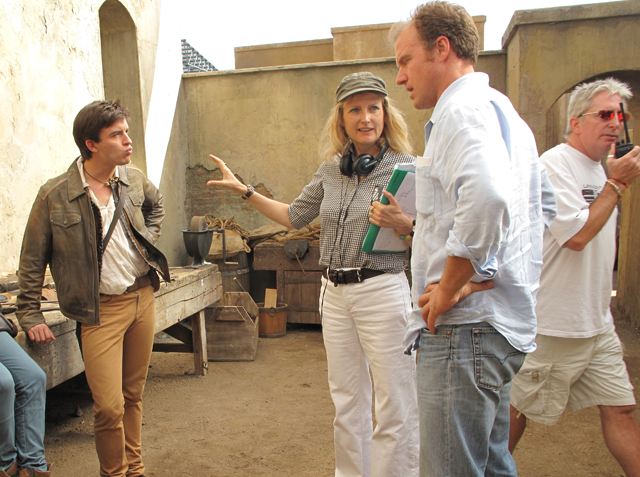 Standing for the Directors UK board makes you much more aware and knowledgeable about the industry you are working in, and how it’s going to change in the future. It widens your contacts and in particular puts you in touch with your fellow directors. Freelance directing can make you feel isolated, so it can be very reassuring to hear the same experiences from other directors who really understand how you feel. Before joining the board, I knew very few other directors. Now I have learnt much from others and feel a sense of solidarity with my fellow directors.

I like to think I’ve achieved quite a bit during my term, becoming Vice-Chair and then Chair of Directors UK during a period in which we have transformed into a campaigning organisation. A clear example of this, are the data-driven gender equality and diversity campaigns we’ve run exposing the lack of opportunity for women and BAME directors. Our negotiations with UK broadcasters on residual payments led to an overall increase of 60% and our current pay campaign is really producing results now, with agreements with ITV in place and the BBC hopefully to come. This creates an architecture for annual pay increases that has never been there before. And alongside this our work lobbying on directors remuneration in Europe helps ensure our right to receive payment for our work in future.

Directors UK board members need to think beyond their individual concerns to representing everyone in their particular constituency, as well as those beyond the area they represent. It is important that we act as a strong united body that cares for all if we are to secure the sort of results we’ve achieved over the past few years.

Beryl Richards has directed TV drama, documentary, comedy and short films. She has developed and helped create many popular UK series, for which she has been awarded four BAFTAs, an RTS Award, a British Comedy Award, the Prix Jeunesse, and received two International EMMY nominations. Her recent credits include: Secret Life of Boys, Leonardo, Wild at Heart and All About Me. Beryl currently serves as the Chair of Directors UK. 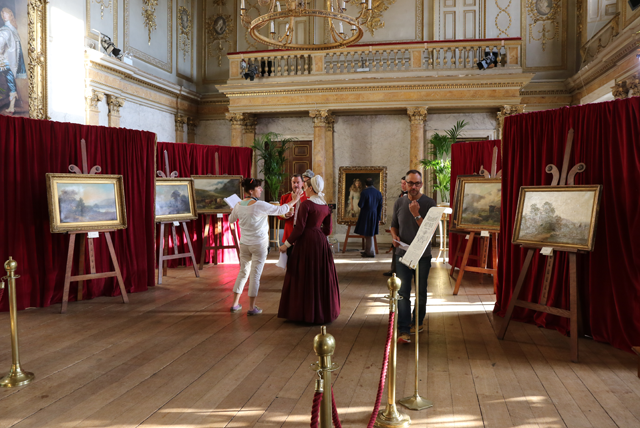 Things are changing so fast in the television landscape it’s exhilarating. Our work is seen all over the world on all kind of platforms. It’s an exciting time to be a part of Directors UK – a vibrant, proactive, and influential organisation.

I’ve got a LOT out of being on the board: learned loads more about the industry and the business bit of the show, about directors’ rights, how to negotiate, how to navigate tricky political situations. And above all, it’s been a privilege to work alongside my fellow directors from all areas of TV and film. The saying “strength in numbers” is so true.

Come and be a part of it. Come and meet your fellow directors. Stand for the board and make your voice heard.

Delyth Thomas is a twice-nominated BAFTA director with a wide range of both primetime drama and ground-breaking children’s shows. Her work encompasses feature-length comedy, dark brooding crime and short-form populist gems. At home with both raw talent and household names, she has directed the likes of Sir Lenny Henry, Julian Fellowes, Idris Elba, Nina Wadia, Eva Pope, Rebecca Front and the legendary Julia McKenzie. Her latest project Hetty Feather will premiere at the Radio Times/BFI TV festival this April. She is currently a Vice-Chair of Directors UK. 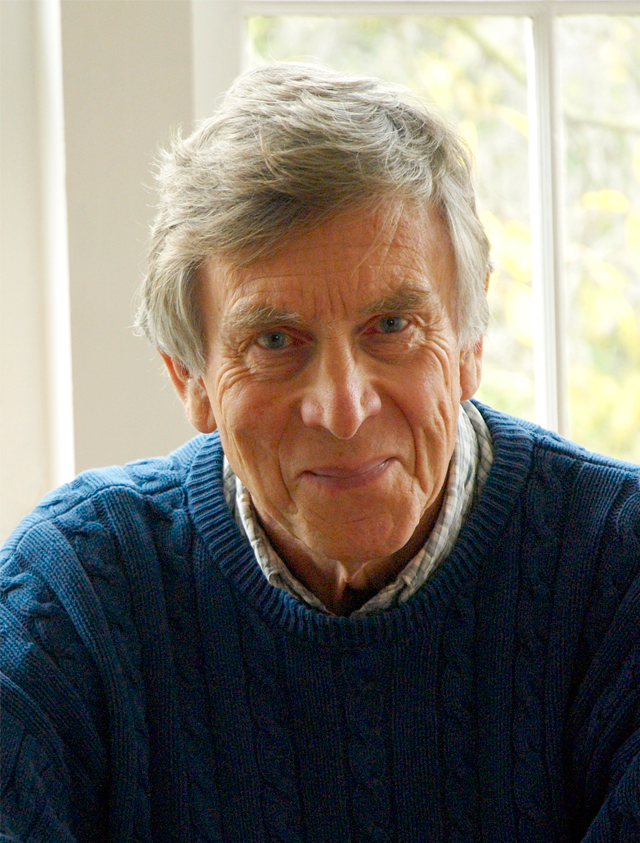 I have been on the boards of Directors UK and all its predecessors for far too long, and it is certainly time I stood down. But I hope that strong candidates are going to come forward to carry on the essential work that Directors UK does.

If there are things that you know need doing, don’t leave them to someone else. Stand for the Board; get stuck in and help make changes happen!

Piers Haggard has directed a wide variety of work, including cult classics such as The Blood on Satan’s Claw and The Quartermass Conclusion, as well as the TV masterpiece Pennies from Heaven. Piers played a significant role in founding the Directors Guild of Great Britain, the Directors’ and Producers’ Rights Society (which later became Directors UK) and also Stage Directors UK. He was awarded an OBE in the 2016 New Year’s Honours List. 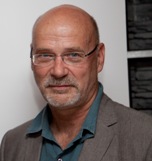 After eight years on the Directors UK Board, the time has finally come. New constitutional limits on the number of terms any Board member can serve - which I fully support - come into effect this year and I must stand down along with a number of other veteran Board members. I do so with a mixture of sadness and pride. I was lucky to be involved from the start and have watched our organisation grow ever stronger and more effective. I don’t have the space here to list all its many remarkable accomplishments but there is one that really stands out. We began renegotiating the original DPRS rights deal in 2008; a very inauspicious time at the height of the world financial crisis. Our negotiating team was angry and forthright, and we came away with much improved offer. Our second negotiation a couple of years ago was even tougher but we got another excellent deal with an increase in the yearly value of our rights of almost 1000% from the last year of the DPRS deal.

This success speaks to the central importance of directors to our industry and the determined way we have prosecuted our case. It has been a hugely rewarding experience working the other Board members, our excellent Chief Executive and staff, and I will miss it greatly. I would urge all members to seriously consider running in the upcoming elections. We still have much to do.

Tom Roberts is the founder of October Films, and is known for directing Company of Soldiers, Inside the Mind of a Suicide Bomber, Every Last Child and many other documentaries.. He is also currently a Vice-Chair of Directors UK.

Stand for the Directors UK Board: FAQs