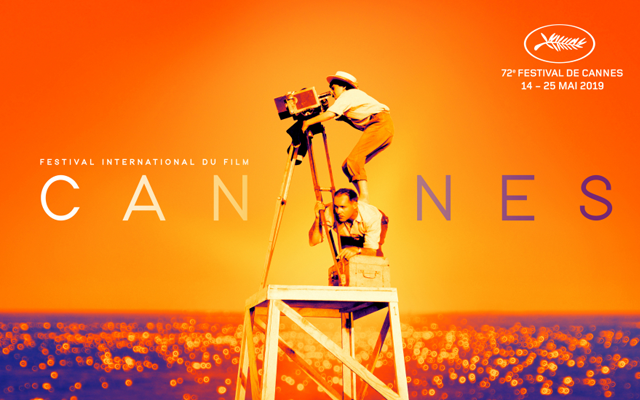 The Cannes Film Festival starts this week, and once again there will be plenty of Directors UK members in attendance.

We issued a call asking members to tell us all about their plans, and you can read about the exciting projects that will be making the trip below.

Mark Brown will be attending Cannes with three features: Guardians, which will be in the market, Harmony — which he has also written and co-produced — and his next project, Limpet. Meanwhile, Anita Moukkes will be attending with a French/Algerian feature she has written and directed about nationalism and politics in Algeria.

Karen Anstee will be bringing her project Living With Honor — a psychological thriller/black comedy feature. Karen recently launched a short film/mood piece as part of the fundraising package, and this was awarded the BFI Mark of Diversity Best Practice. Living With Honor will aim to meet the same standard. Max Barber will also be attending with Royal Vauxhall — a musical comedy based on the acclaimed Desmond O’Connor stage show — and will be joined by his producer Rebecca Tranter (Winterland Pictures). Nicola Quilter will be taking meetings in Cannes with Disc, a feature script that was selected for JETS and is currently a semi-finalist in Screencraft and WeScreenplay contests.

Tom Waller is attending with The Cave, a dramatic retelling of the international rescue mission that captivated the world in the summer of 2018. Wild Bunch are selling the project, which is currently in post-production, at Cannes. Meanwhile, Matt Pitts-Tucker and Hardeep Giani are bringing their feature The First Man — the first ever film of one of Eugene O’Neill’s early works.

Sébastien Blanc will be pitching two new projects at the festival and looking for a distributor for his last feature film, while Resul Keech will also be attending with a feature. On top of that, our members Evy Barry, Peiman Zekavat, Alexander Mercury, Lynne Davison, Dan Clifton and Pia Banerjee will all be attending Cannes this year.

Directing “Corona Street”: a director’s journal from the return to work in continuing drama