What does Film London do for emerging directors?

On November 27 Directors UK will be a hosting Meet Film London, an event where members will have the opportunity to hear directly from several representatives of Film London and find out how they can help you make your next film. We asked Film London Chief Executive Adrian Wootton to explain a little bit about the company and what they can do for filmmakers:

If you’re a filmmaker living or working in the capital, then I hope you are familiar with Film London.

As the capital’s screen industries agency, a major part of Film London’s remit is working to sustain, promote and develop London as a global content production hub. Much of this involves attracting major inward investment film and television productions such as Marvel’s Avengers: Age of Ultron and 24: Live Another Day to the capital.

However, we are also dedicated to investing in local emerging talent, which we do through a range of specialised production and training schemes. Perhaps you’ve heard of Microwave, our training through production feature film fund. Microwave most recently produced Hong Khaou’s debut Lilting, which stars Ben Whishaw and was released in the UK to critical acclaim earlier this year. However, this is just one of a whole range of funding initiatives to give London’s promising and emerging filmmakers the launch pad they need to kick-start their careers.

Film London Microwave relaunched in May with support from the BFI and BBC Films. Along with Lilting, its groundbreaking first slate included Ben Drew’s (aka Plan B) iLL Manors and Eran Creevy’s Shifty. The first round of applications has closed, but with funding confirmed for two further rounds, the scheme will run until 2016. Open to emerging talent with a track record across film, television or theatre, this unique scheme doesn't just fund films; it offers the next generation of filmmakers a proven programme of support from script to screen, as well as distribution funding.

For filmmakers hoping to break into features, short films are the perfect training ground. Our London Calling scheme is currently selecting 24 shorts by some of the capital’s most exciting filmmakers to fund in this year’s round. This support has helped to launch the careers of Gone Too Far’s Destiny Ekaragha and director of Misfits and the upcoming The Woman in Black sequel, Tom Harper. In a move echoing our consistent dedication to diversity, last year we introduced London Calling Plus, a scheme offering increased short film funding for BAME filmmakers.

Finally, London-based artists working with the moving image should also be aware of FLAMIN Productions. The only scheme of its kind in the UK, FLAMIN Productions supports ambitious and original single-screen works. Previous awardees include Laure Prouvost, winner of the 2013 Turner Prize, and Ben Rivers, who produced the award-winning Two Years at Sea. Earlier this year, Arts Council England awarded us a £1m grant to support our work with artist filmmakers until 2018.

Keep an eye on the Film London website and sign up to the newsletter for updates. The next Microwave calls will be launched in the spring of 2015. In the meantime, if you’re on the hunt for future collaborators, you can meet writers, producers and other directors on the Film London Talent Connect Facebook group. 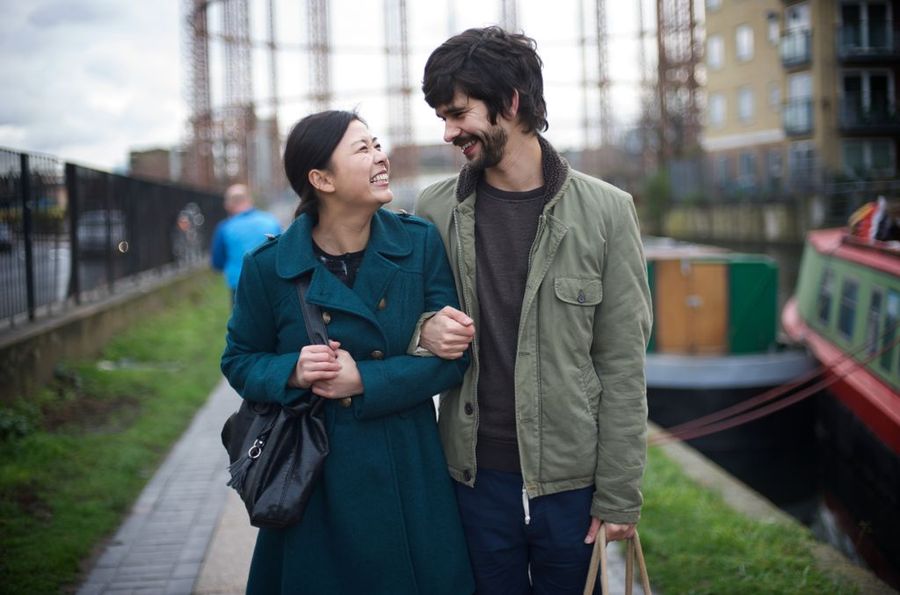 PODCAST: The Trial of the Chicago 7 – Aaron Sorkin in conversation with Amma Asante