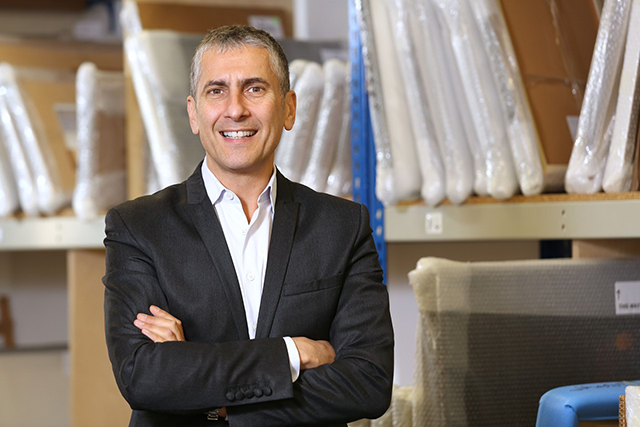 Directors UK is pleased to announce that Tom Toumazis MBE has been appointed to the Directors UK Board as an Independent Non-Executive Director.

Tom Toumazis has held senior roles in the film and entertainment world at ITV, The Walt Disney Company, Eurosport, Endemol Shine and Yahoo! He has a portfolio of directorships focused in technology, media and the arts, and is also Non-Executive Director of PRS for Music, where he has had extensive experience of rights negotiations.

Speaking of his appointment to the board, Tom said: “I’m very excited to be joining Directors UK. I know how important it is to secure the right value for creatives and their works, not least from my time working closely with Directors UK CEO Andy Harrower in his former role in licensing at PRS for Music. I’m looking forward to playing my part in ensuring directors are fairly rewarded for their work.”

Andy Harrower, Directors UK CEO said: “I’m looking forward to working with Tom again. Not only is he passionate about film and television, he brings a commercial expertise which will be invaluable to us as we head into some significant negotiations over the next few years.”