Well that was the Directors’ Festival 2015! We hope all the members who attended had a fantastic time and enjoyed the sessions, food, drink and company on offer throughout the day.

We’re now collecting together all the content from the various sessions, so that those who were there can relive it and those who weren’t can pretend that they were! We’ve got collected live-tweets from all the sessions, and there will be video content being uploaded very shortly. 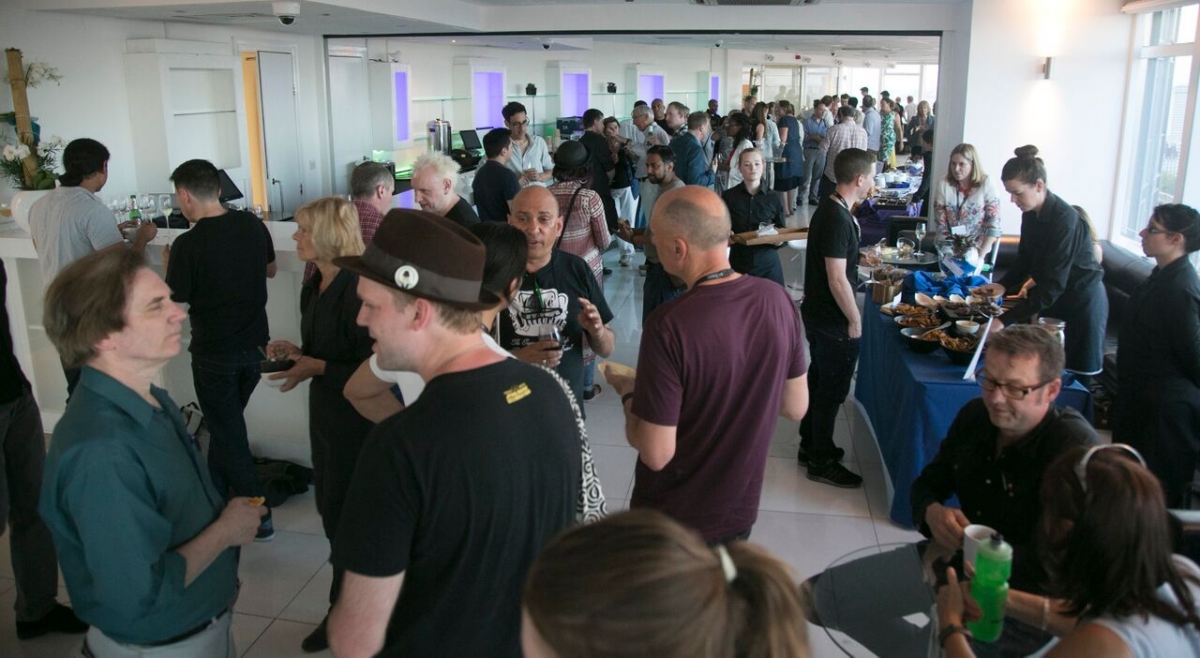 New Kit in Close Up 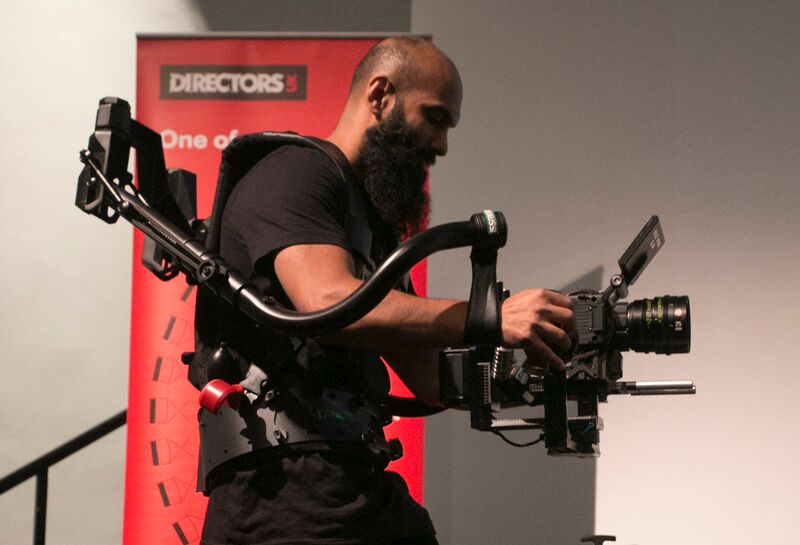 How do you make comedy lift off the page and raise the roof? Ed Bye (Red Dwarf, Vicious, The Vicar of Dibley), Ben Taylor (Catastrophe, Cockroaches) and Richard Boden (Blackadder, The IT Crowd) discuss how to make funny even funnier with moderator Christine Gernon (Gavin & Stacey, Up the Women, Grandma’s House). 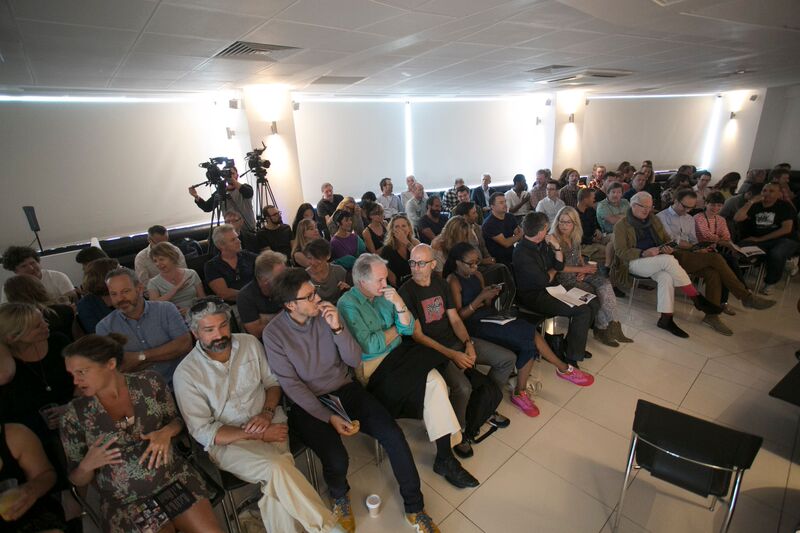 The audience waiting for Directing for Laughs to begin.

John Dower introduces Brian Mitchell from The Mocap Academy, as he demonstrates how to use motion capture in action. Sponsored by Audiomotion.

Directors UK’s Digital Manager Ash Mann was on hand to tell directors how to enhance their public profile through their online activity - and why they should! Have your phones ready... 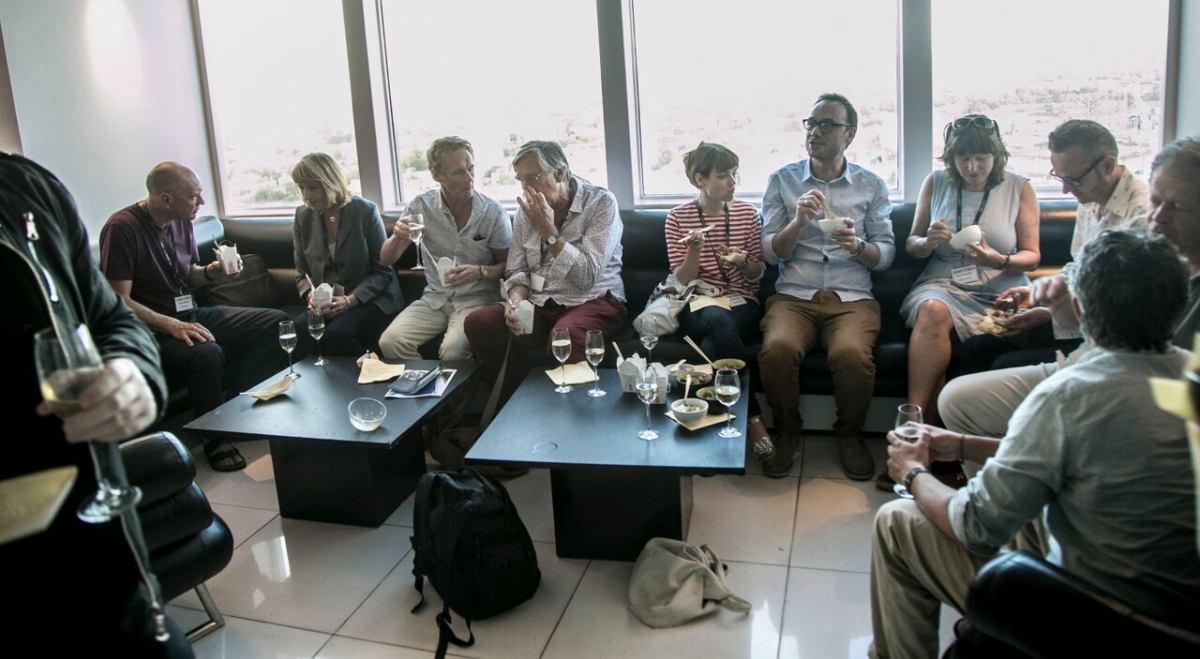 There were also plenty of opportunities for members to mingle.

The award-winning film and television director Michael Apted delivered the first keynote speech at The Directors’ Festival 2015. Michael Apted has had a long and prolific career, directing documentaries, television drama, and feature films for over fifty years, as well as serving three terms as President of the Directors Guild of America and now serving as Secretary/Treasurer. In his address to the Directors’ Festival, Michael spoke about the importance of tenacity, luck and directors’ rights. Introduced by Menhaj Huda. 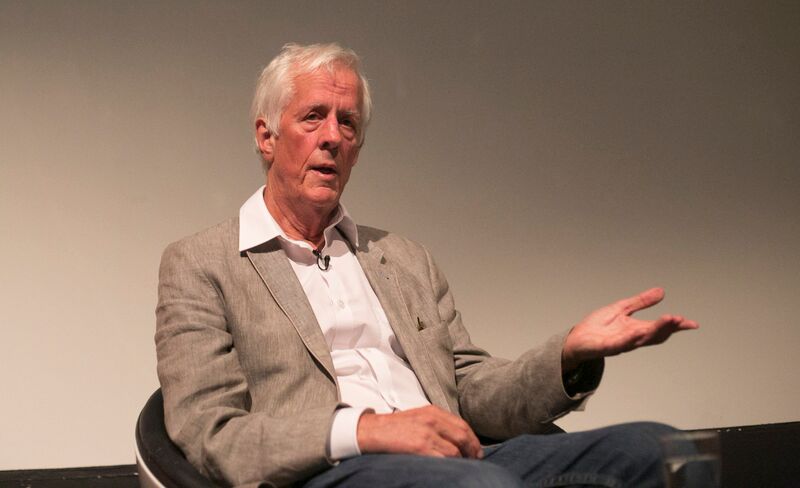 Wolf Hall director Peter Kosminsky and editor David Blackmore have enjoyed a long-standing and fruitful collaboration. They were at the Directors’ Festival to talk about their important creative partnership. Moderated by Beryl Richards. 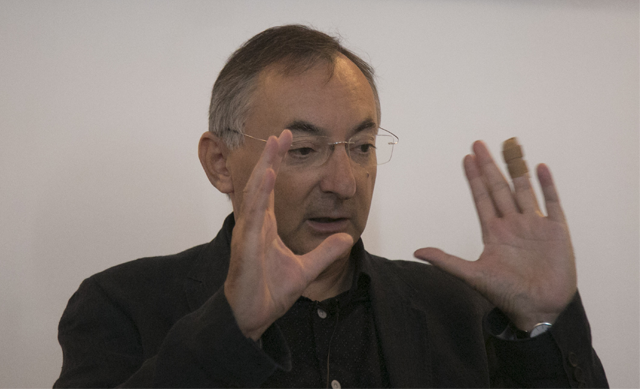 Peter Kosminsky talking about his and David Blackmore’s work on Wolf Hall.

The Art of Interviews

Award-winning documentary directors Louise Osmond (Dark Horse, Richard III: The King in the Car Park), Vanessa Engle (Money, Inside Harley Street) and Brian Hill (The Not Dead, Climate of Change, The Secret History of Our Streets) discuss how to get the best out of interviews and contributors. Sponsored by ARRI. 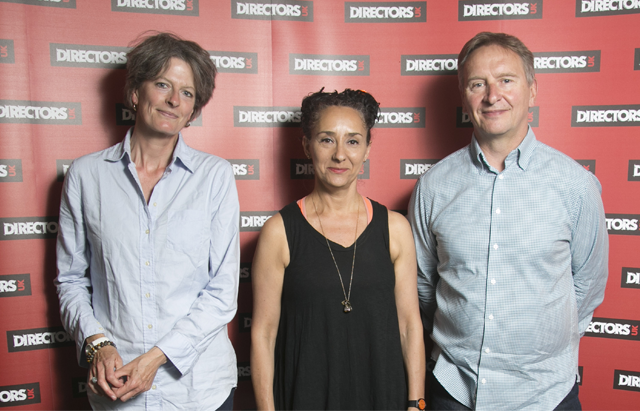 From EastEnders to Mission: Impossible, Casualty to 007. Second Unit Director and Stunt Co-ordinator Lee Sheward explains how to get more bang for your buck when it comes to shooting stunts. Moderated by Steve Smith. 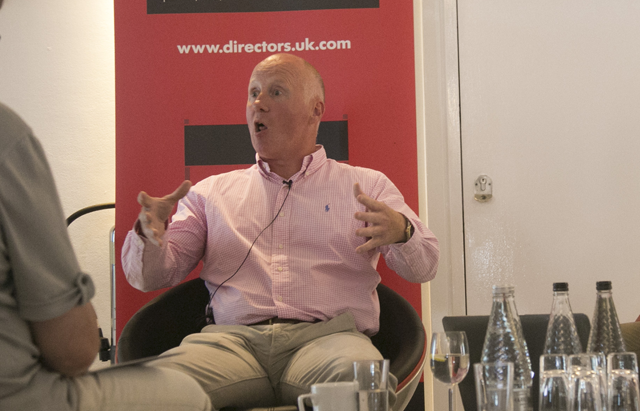 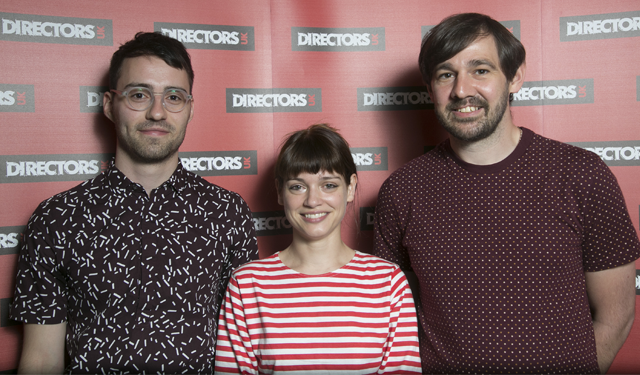 In Conversation with Sarah Gavron and James Kent

Sarah Gavron, director of the highly-anticipated Suffragette, talked to Testament of Youth director James Kent. They discussed how they brought their modern historical stories to the big screen. Moderated by Piers Haggard. 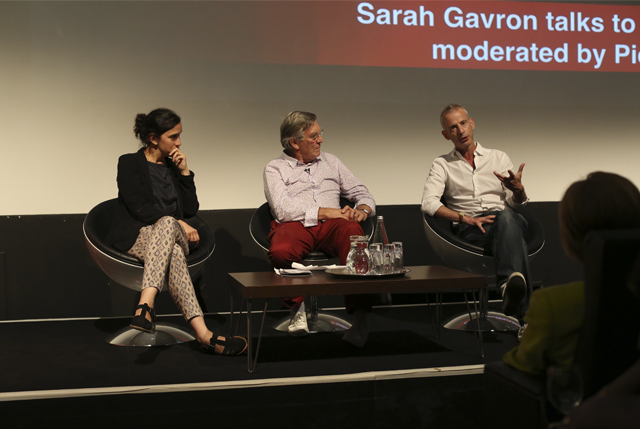 Our second keynote speaker was award-winning writer-director Brian Helgeland. Brian has worked as a screenwriter for many top directors, and also directed a number of his own scripts. He was at the Directors’ Festival to address attendees ahead of the release of his next film Legend. Moderated by film critic Jason Solomons. 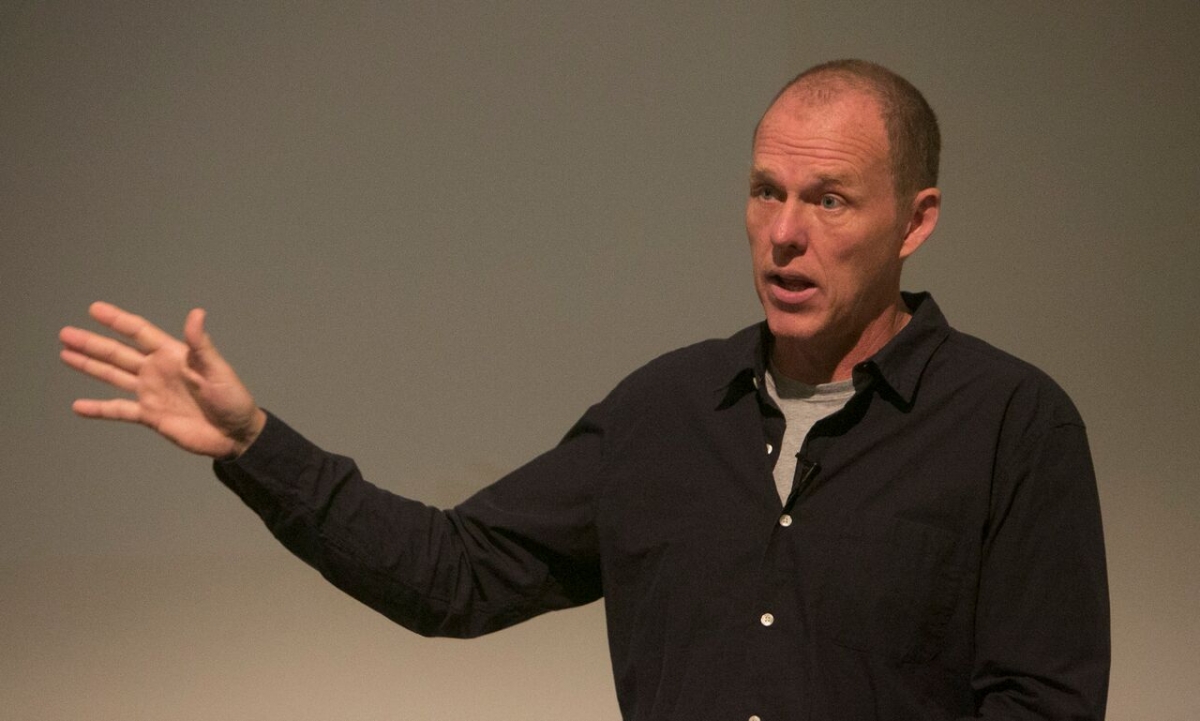 You can see more photos from the event on our Instagram page. 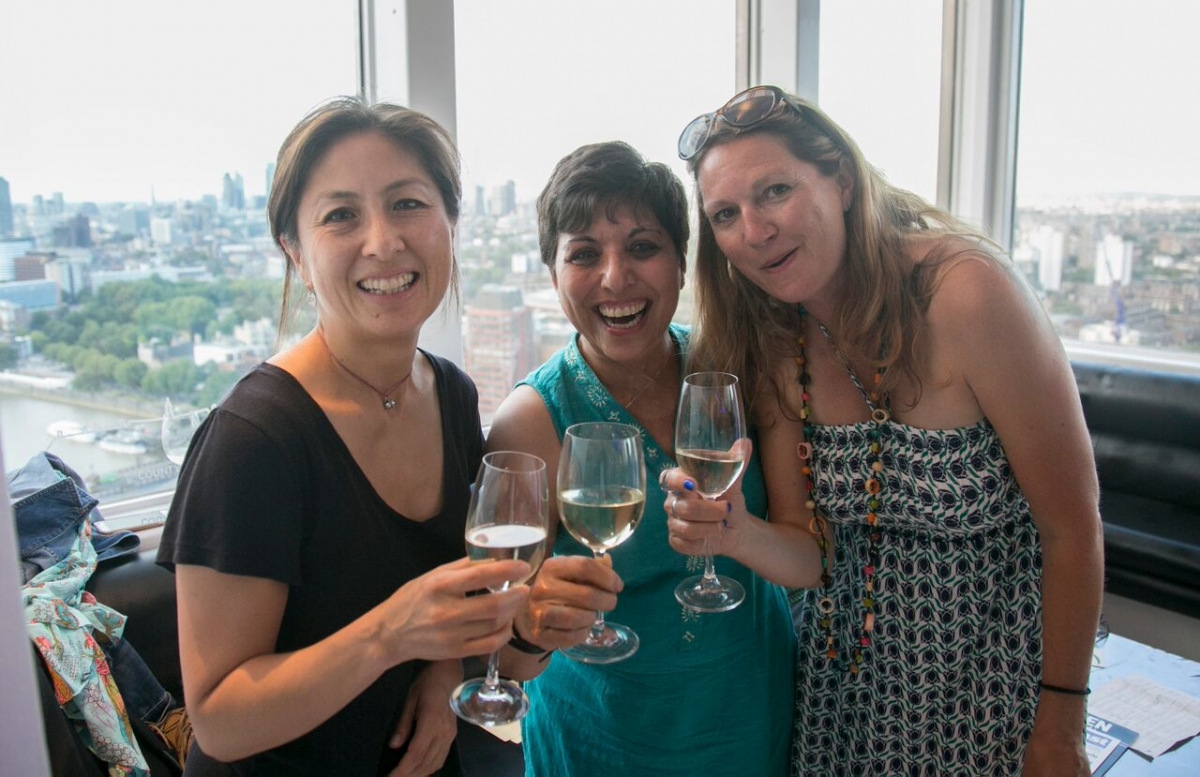 Directors UK members enjoying the wine and the view.

We look forward to seeing you again next year!

As ever, we’d be extremely grateful to hear any feedback you have about the day. Please feel free to email us at [email protected] with your thoughts.

Directors UK at Sheffield Doc/Fest: How to Keep Control in the Cutting Room