The Budget: Implications for freelance workers 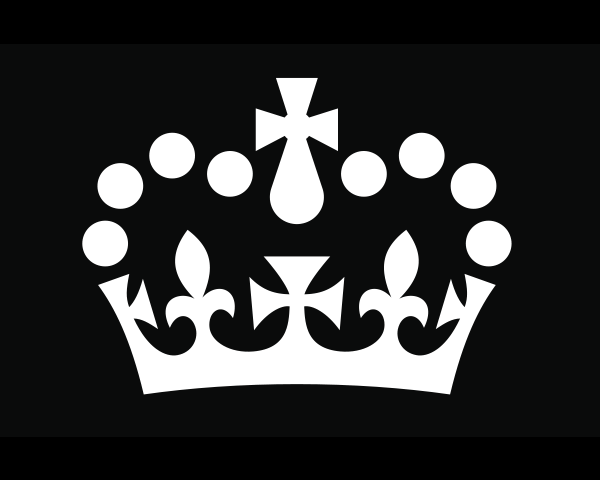 Ali Bailey, Directors UK Head of Campaigns, fills us in on the implications of the Government’s latest Budget, including controversial (and soon reversed) plans to raise National Insurance contributions for freelancers.

This was a minimalist Budget as they go, with a couple of major announcements and few of the bells and whistles that had become customary in the pre-May era. In many ways the most notable issue was highlighted by its absence, with Brexit not receiving a single mention.

The Government has clearly begun to give careful consideration to self-employment, reflecting the fact that it now accounts for 15% of the workforce. However, the budget announcements made last week failed to strike a balance. A desire to align certain parts of the taxation system is understandable, however it was an ill-considered move to adjust the National Insurance contributions of the self-employed so that they are closer to those of regular employees.

The self-employed are typically paid much less than employees – £240 per week, compared to £400 for the average worker – added to which their incomes have fallen over the last 10 years. With freelancers continuing to miss out on many of the basic rights employees enjoy, including statutory sick pay and paid parental leave, the move was always going to meet with resistance. To strike a balance between employees and freelancers requires a wholesale review of the modern world of work and current labour market trends.

The Government would have been wise to wait for the conclusions of the Taylor review, which Directors UK recently contributed to and is due in June 2017. This would have provided the ideal opportunity to reconsider the rights and obligations each worker has in their different guises.

So it did not come as a total shock that only a week after Chancellor Philip Hammond announced the plan last Wednesday, he has since been forced into a bruising U-turn amidst wide-ranging criticism, not least from his own MPs, who pointed to their 2015 manifesto promise not to increase taxes.

However, having originally estimated a sum of over £2bn generated from NICs by the end of 2021-22, Hammond has now indicated that the shortfall will have to be funded through measures in the Autumn Budget. It seems safe to say that the Government has the self-employed and the wider gig economy firmly in its sights, and that it plans to overhaul the taxation system in the coming months and years. The Chancellor must bear in mind that the growth in self-employment (now at 4.8m) – which has delivered the highest employment levels in decades – is likely to be impacted by any punitive tax rises that subsequently cause workers to have second thoughts about being freelance.

The recent announcement of an industrial strategy for the Creative Industries is a clear recognition of how much the success of the sector has helped drive the UK’s economic growth in recent years. Still, it was disappointing that the focus placed on the value of STEM (science, technology, engineering and maths) innovation and development was not fully extended to the Creative Industries, continuing to prevent them from having access to the Industrial Challenge Fund.

The budget further highlighted the disjoint between education, skills and training and the future talent pipeline needed for the Creative Industries to maintain growth. By focusing solely on investment in schools the Government is failing to adequately address what is actually being taught, and thus failing to repair the disjoint more effectively. Without offering any creative subjects in all schools — including academies and free schools — young people will not be able to pursue careers in the creative economy, which already accounts for one in eleven of the UK's workforce.

The Government’s announcements on free childcare provision will have been welcomed by self-employed families and the one in seven freelancers who are working mothers. These measures go some way to reducing some of the problems that formal childcare poses. With the gender pay gap only significantly widening once women begin to leave the labour market to have children, policies targeted at softening its financial impact are vital to reducing structural inequalities in earnings between genders. However, the funding on offer for the free entitlement is not enough to cover basic costs — and this is likely to mean either staffing levels are cut or parents are expected to ‘top up’ entitlements for good quality care.

The introduction of Returnships with an additional £5m for return-to-work schemes is a welcome intervention as it predominantly targets women returning from maternity breaks. However, such a relatively paltry sum should be viewed as merely establishing an important principle, as in practice it will not stretch very far.

Sign the petition: A call for a modernised EU copyright framework