We had a special treat for Directors UK members last week, as Steven Spielberg joined us to introduce his latest film, Bridge of Spies.

The event gave 60 lucky Directors UK Full members the chance to meet arguably the most influential film director alive, and one who’d no doubt inspired many of those present to embark on their own careers. As director Roger Michell said in his eloquent introduction: “This man reinvented our jobs”.

Steven spoke to members about such directorly concerns as inconvenient weather, the importance of pick-up shots, and the inescapable desire to do things differently once you see the finished product on screen. He also paid sincere tribute to the British film industry of yore and our current tax credit system.

A video of Steven’s introduction will be made available exclusively for Directors UK members very soon, but for now take a look at some of the photos from the night: 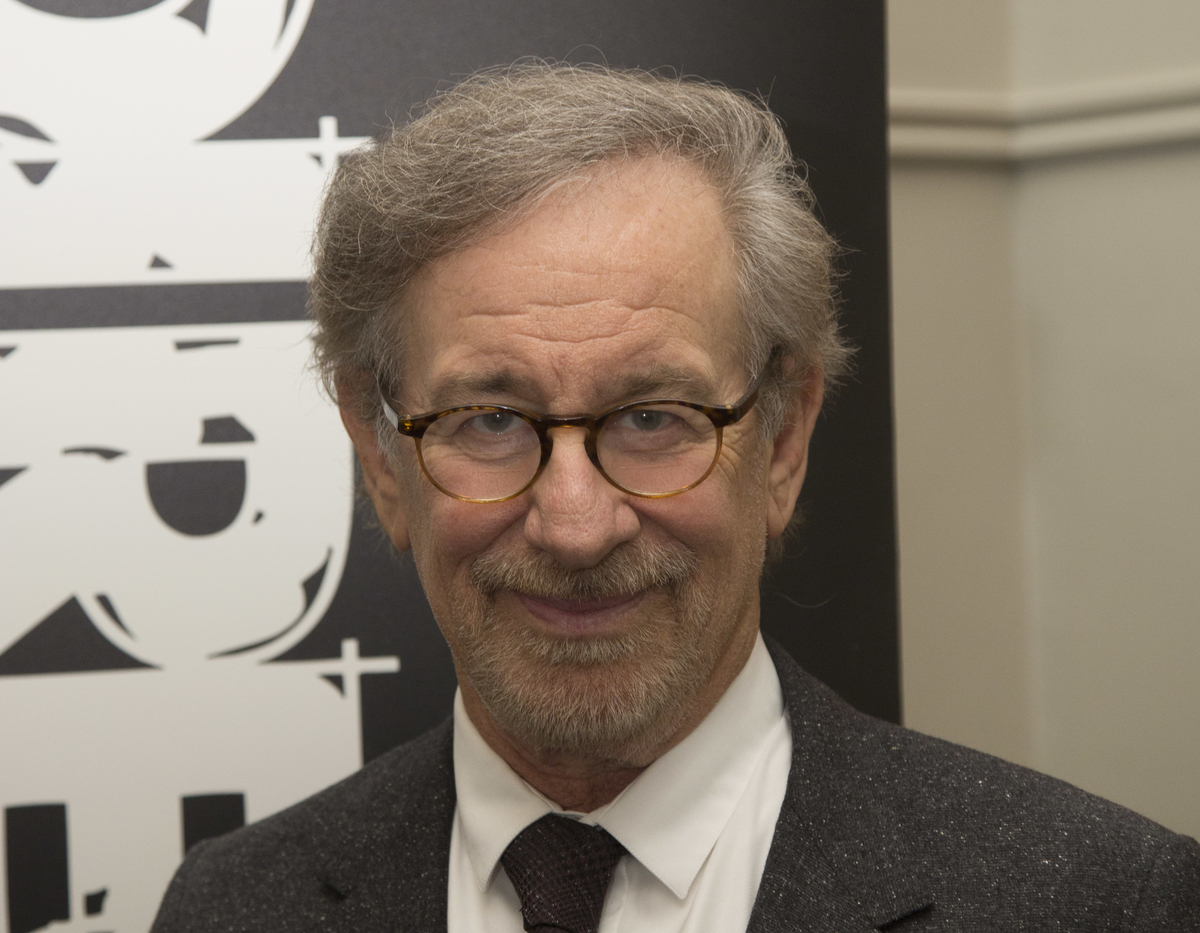 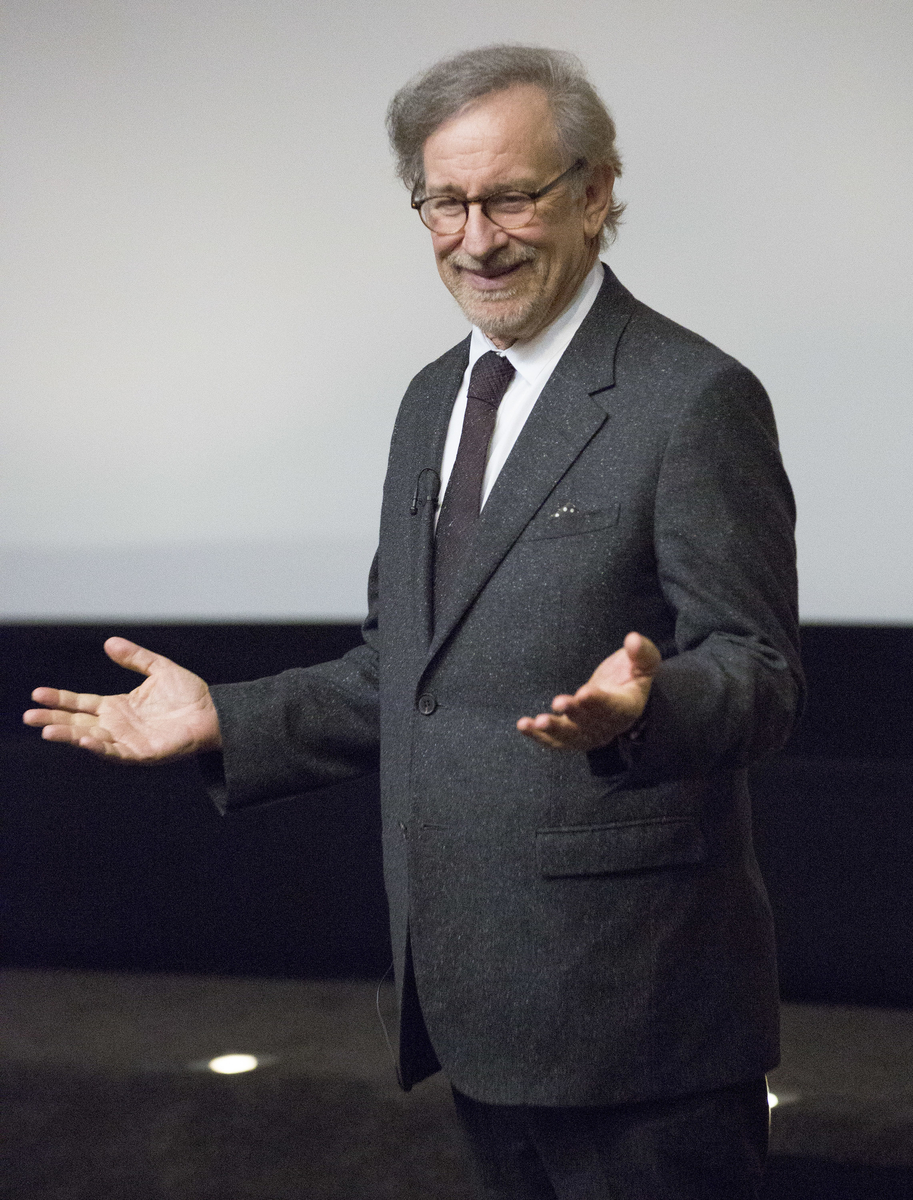 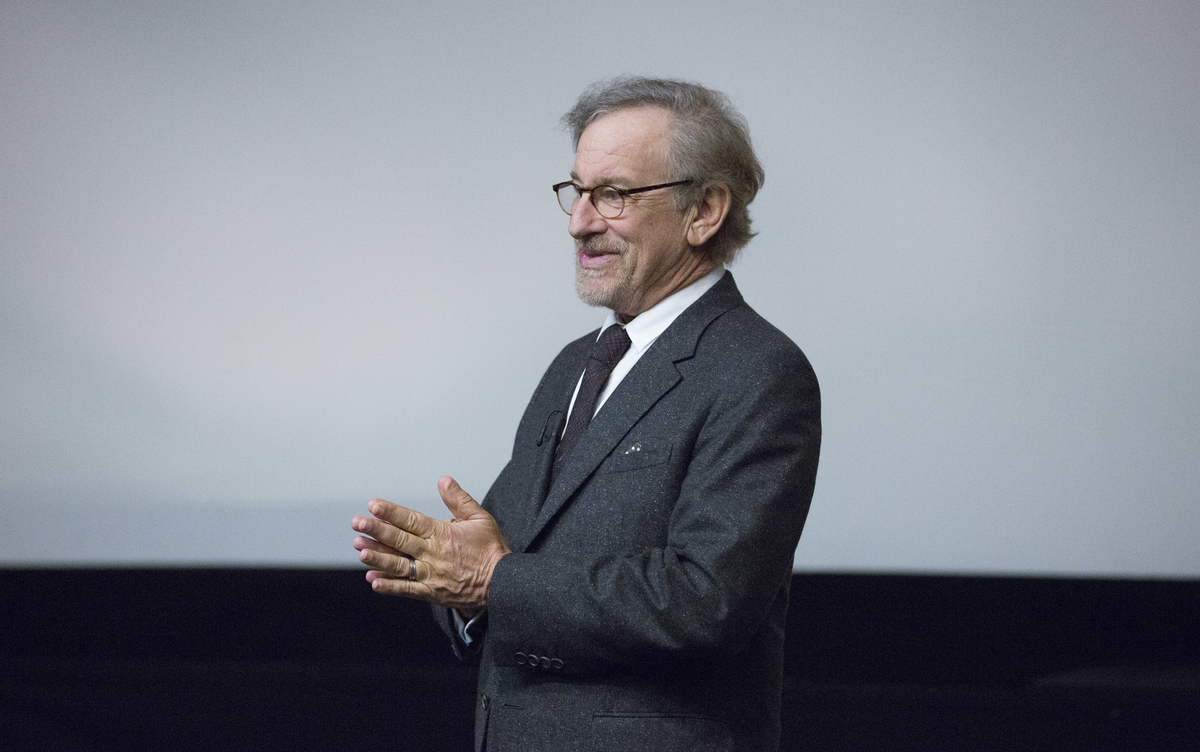 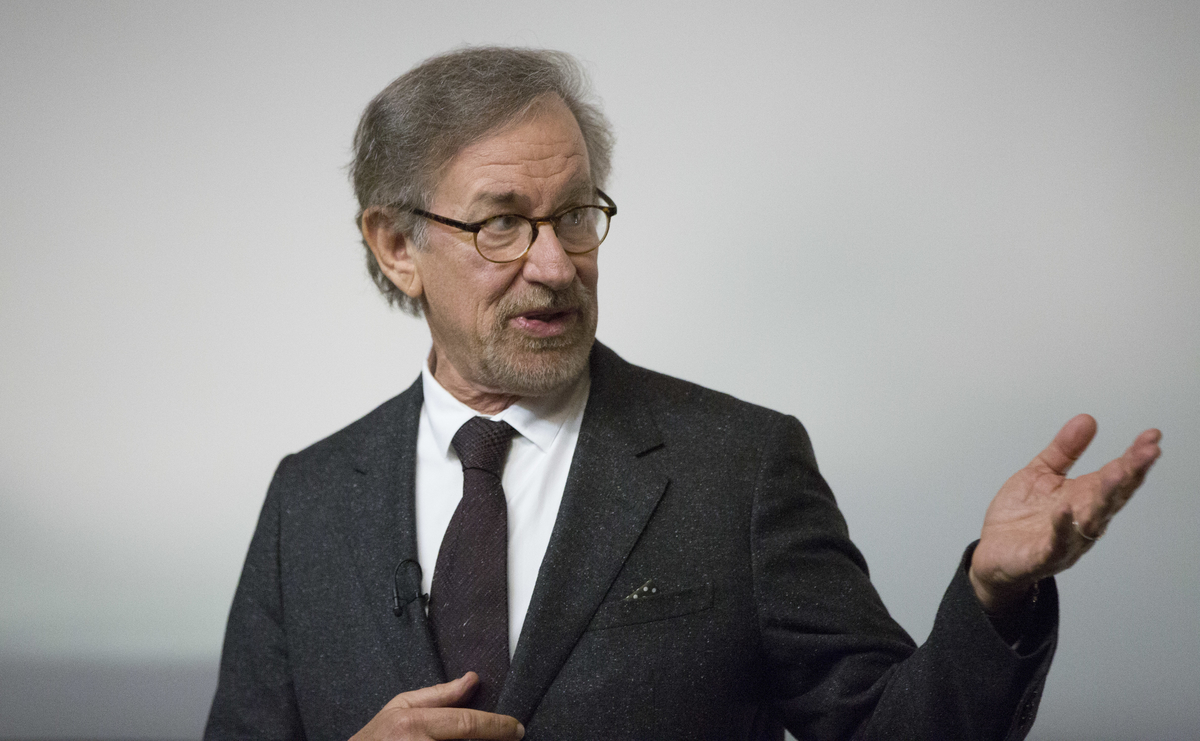 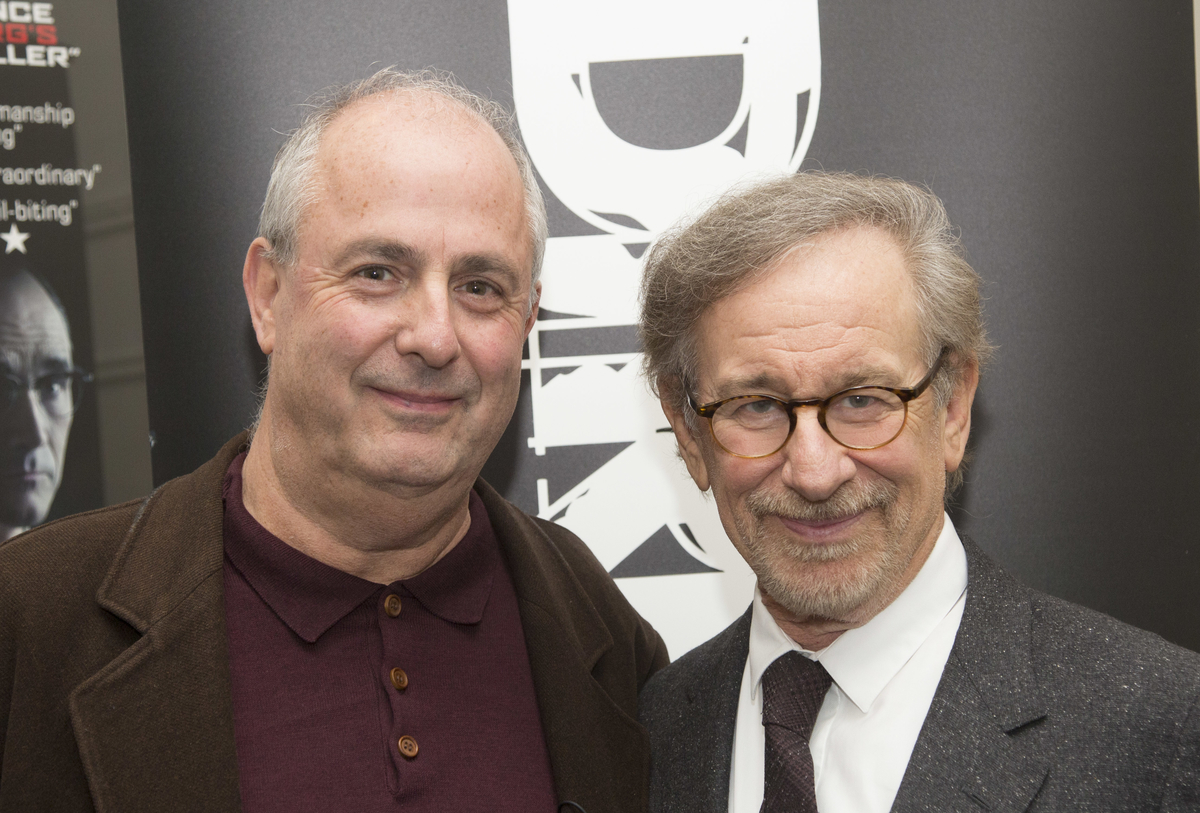 Directors UK at Sheffield Doc/Fest: What Makes a Feature Doc?

DIRECTOR’S CUT round up — In Focus: Tom Harper