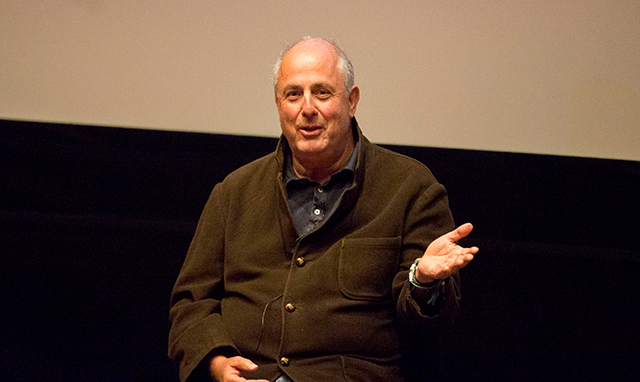 We are deeply saddened to hear of the death of Roger Michell, who passed away at the age of 65 this week.

Roger was not only a fantastic filmmaker — he was a founding member of Directors UK, and a tireless champion of UK directors and their rights.

Roger was one of several directors who made up the Century Club, later to become Directors UK, and he served on the Directors UK Board for many years. Roger also fought for directors as co-Chair of the Directors UK film committee, and was a mentor and an inspiration to many throughout his career.

Roger will be greatly missed by our industry, and our thoughts go out to Roger’s friends and family at this time.

A full Directors UK tribute to Roger will be published on our website in the coming days.