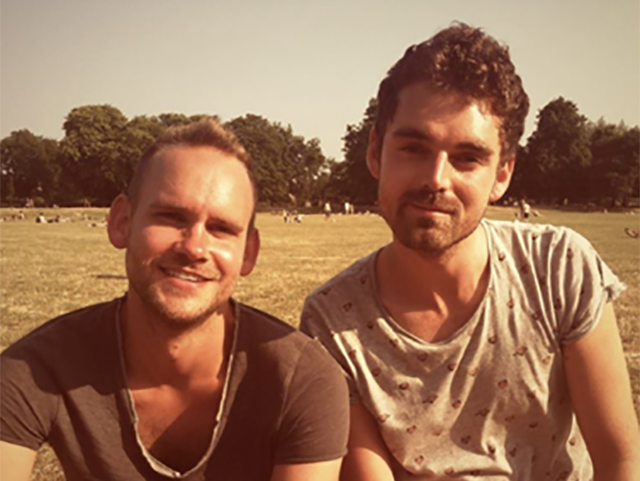 With ‘award season’ now underway, and the BAFTAs looming, it’s got me thinking about how we measure success – in our industry but also more broadly.

Richard ‘Dickie’ Dyson has an impressive CV. His name may not be one that many of you will be aware of. Indeed, it’s only in the last couple of years that he secured his first Producer Director credit. But you may have heard of some the programmes he’s made: GPs Behind Closed Doors, The Naked Choir, Blinging Up Baby, Four in Bed, Come Dine With Me… and on it goes.

So why am I telling you about him?

Well, in the middle of December, Dickie and his partner Simon travelled up to Scotland for a pre-Christmas break. They both lost their lives when the luxury hotel they had chosen to stay in was ravaged by fire.

I didn’t know Dickie well. In fact, I only worked with him for a month. But what I saw was a young man full of energy, enthusiasm, humour and creativity. I looked forward to walking into his edit suite because the atmosphere was always open, collaborative, and fun. He got the job done, and he got it done well, with no noticeable ego, but with very visible talent and pride.

Friends who knew him so much better than me, talk of his great loyalty, strong values and commitment to putting the people that matter to him before all else.

I suspect some of you have also recently lost colleagues whose mantelpieces were not heaving with silverware. They may go unmentioned during the ‘In Memory Of…’ sections of upcoming ceremonies. And yet they will have made a very deep, very personal, very cherished impact on those who knew them. And that sounds to me like the marker of a truly successful life.

Richard Dyson passed away on December 18, at the age of 38. Our thoughts are with his family and friends at this time.