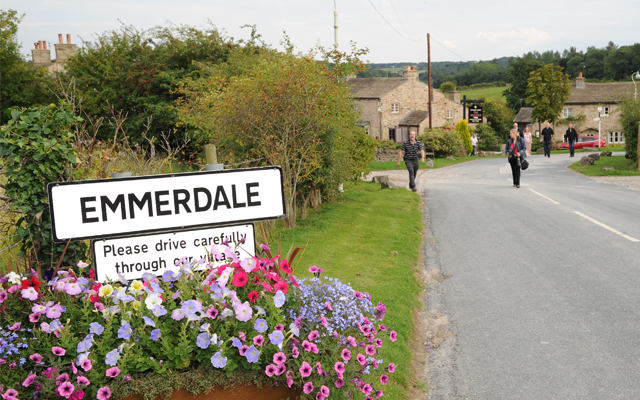 We were saddened to hear of the recent passing of Haldane Duncan, a director and Directors UK member with a prolific career in continuing Drama. Here we take a moment to remember his life and works.

Haldane was born Charles George Haldane Duncan in Edinburgh in 1940. He did not move immediately into directing, and started off working in insurance. It was after attending the College of Drama in Glasgow that he got involved in the Arts, becoming a founder member of The Royal Lyceum Theatre of Edinburgh in 1965.

His first job in television came in 1967, when began work for the BBC as an Assistant Floor Manager. After working on a host of BBC programmes in London he attended a BBC director’s training course and joined STV, where he directed programmes such as Scotsport and Glenn Michael’s Cavalcade.

His first experience with drama came as a director and producer of Taggart on STV. Before long, Haldane would become freelance and work as a director on every major soap in the UK, including EastEnders, Coronation Street, Hollyoaks, Emmerdale, The Bill, Crossroads and River City over a twenty year period.

However, his directing work did encompass other genres. In 1988 he directed The Steamie, an STV adaptation of the Tony Roper play made for Hogmanay. In fact, from 1990 to 1992 he also produced and directed STV’s Hogmanay broadcast.

Haldane continued directing until 2008, where he had been behind the camera for 46 episodes of Emmerdale. On Boxing Day of 2018, Haldane Duncan passed away at the age of 78. He is survived by his wife, two children and five grandchildren. Our thoughts go out to his friends and family at this time.

Such a wonderful colleague who was excellent on set and a real inspiration. Never wasted a shot.