Last night members of Directors UK from Wales and the South West gathered at Pinewood Studio Wales for a drinks reception supported by Wales Screen. Directors were joined by local crew from the film and TV industry to take a look at the new studio facility located just outside Cardiff. 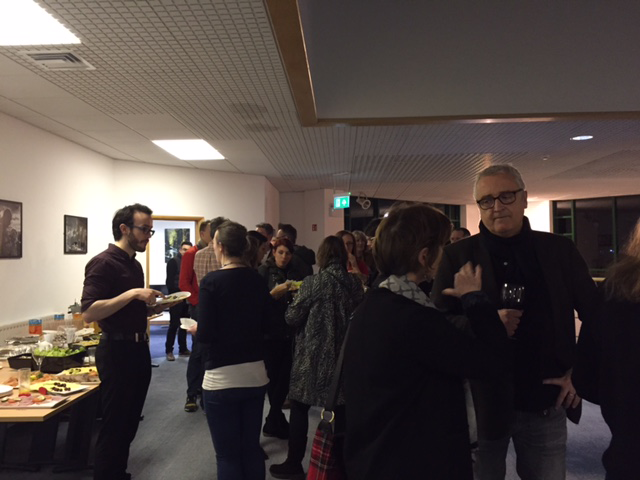 The night’s host was Philippa Collie Cousins, the Directors UK Nations and Regions Representative for Wales, who wanted to draw attention to the creative entrepreneurship of directors in the region.

Ed Thomas, director-producer of the welsh drama series Hinterland, spoke about the international conditions that made shooting a drama in both Welsh and English possible and how the physical locations of Aberystwyth rendered the story from such a landscape. 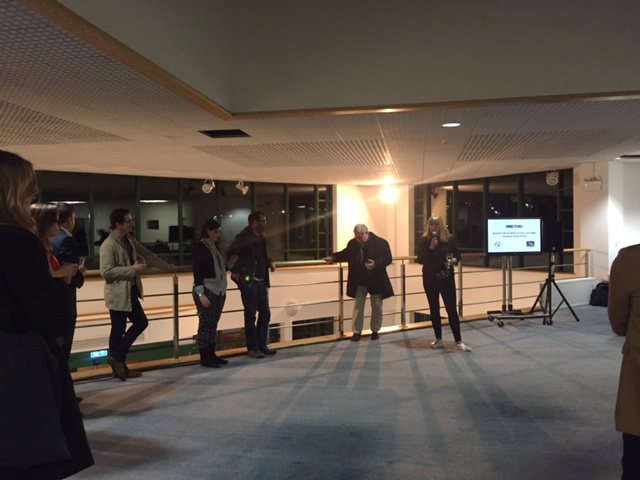 Otto Bathurst, director of Peaky Blinders and the Directors UK Nations and Regions Representative for South West England, spoke about learning to get what you want out of your work as a director, ensuring that it suits your lifestyle, and building a core team to take across projects.

Dearbhla Walsh also sent a humorous video message from the set of The Collection, which is currently shooting in Swansea for Amazon and BBC Worldwide.

DIRECTORS’S CUT round up — Directing Actors: The Crown