Paul Greengrass has recently announced that he has decided to step down as President of Directors UK, having served in the role since 2007. 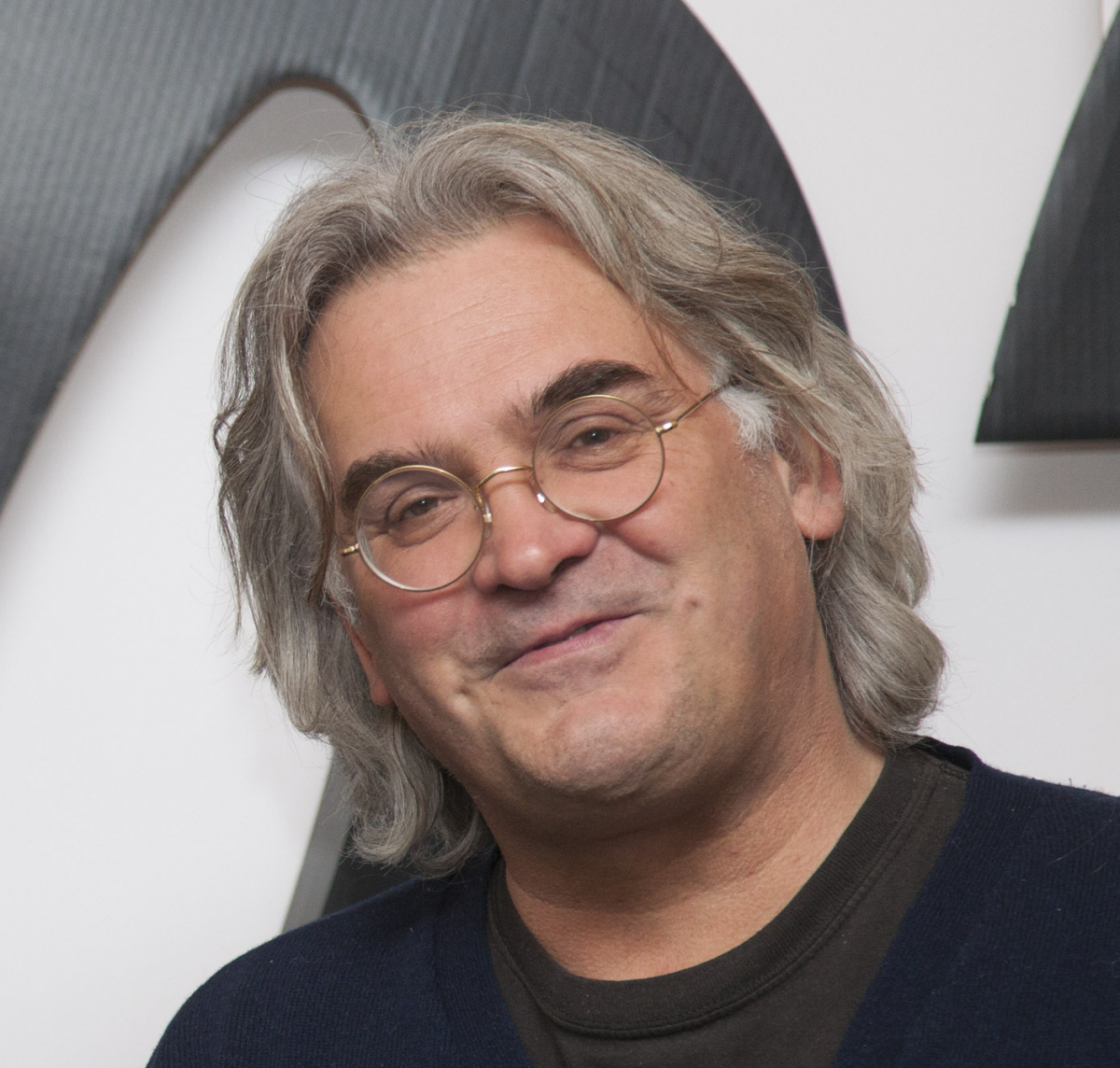 He announced his intention to vacate the position at the Directors UK Festival last month, saying:

“It's been a great honour to serve as the first Directors UK President. I am so proud of what has been achieved and grateful to all those who have played their part. If we continue to work together and build our community from the ground upwards, there is no end to what we can achieve. I for one, will continue to work for and support the cause”.

“Paul was one of the group of directors who formed at the Century Club ten years ago and set the course by which Directors UK has been transformed into a full professional association for screen directors.

What was purely a collecting society now sits within an organisation that campaigns for directors rights, provides a full programme of services and benefits, and helps to foster a community of directors. Paul helped to form that vision of what our association should become and in his role as President has continually provided support, encouragement and wise counsel to me, the board and to the executive team.

Paul was a direct and forceful contributor to our submissions to the Lord Chris Smith review of UK Film Policy and has been a very active supporter of initiatives to promote diversity and expansion of our membership among new and younger directors. We all owe Paul a huge debt of gratitude for his work as our first President.

Paul will be a tough act to replace and the Board is going to take a little time to reflect on how best to do so, including the possibility of creating a group of ‘patron’ members who can act as ambassadors and senior advocates for directors”.

In the meantime we hope that Directors UK members will join us in thanking Paul for all the hard work he’s done for the organisation.

Building Bridgerton: an interview with the directors of the hit Netflix drama