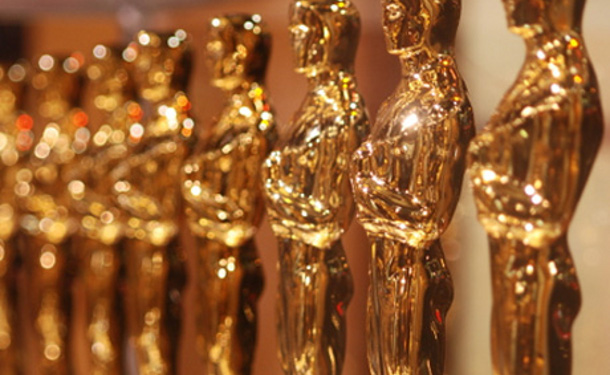 Directors UK's Head of Campaigns, Ali Bailey, comments on the nominations for the 87th Academy Awards which were announced yesterday:

This week’s Oscar nominations are a salutary reminder of how fickle ‘change’ can be. In one move the much lauded success of last year’s awards marking real progress on diversity has been swept away. Achieving something physicists can only dream of, the Oscars has dragged us straight back to the 1990s, with the nominations for the whitest Oscars since 1998. This is all the more concerning given the last year’s announcements were led by the Academy of Motion Picture Arts and Sciences’ first black president, Cheryl Boone Isaacs, and the ceremony itself hailed for recognising BAME actors and directors.

Boone Isaacs herself predicted that an Oscar win for 12 Years a Slave would signal a sea change within the academy‘s attitudes to diversity. Unsurprisingly, the status quo has returned after a brief flicker and until the real diversity issue is tackled then talented BAME directors and actors will continue to fall victim to a broken system. The question that first needs answering is not 'how many BAME directors or actors have or haven’t been nominated', but rather 'is it right, fair or representative that the Oscars are judged by a membership that is 94% white, 77% male and 86% over 50 years-old'?

This year’s nominations could have marked the first ever nomination for an African American woman director, had they chosen Ava DuVernay (Selma) in the Best Director category. But instead the line-up has ended up mirroring those mainly white men that chose it. The Oscar nominations confirm - all too clearly - not only the woeful under-representation of BAME talent within the film industry, but also that the academy repeatedly fails to recognise the diverse talent that does manage to make it through the system.

The UK picture is no different - possibly worse in terms of equality of opportunity. Directors UK has recognised this with its campaigning priorities on under-representation of women and BAME directors. For too long there have been warm words and not enough answers to the tough questions, and no real solutions to tackle the root causes of these problems. 2015 will be the year in which we shine a light on those in the industry that have the power to change the status quo.

You can contact Ali via email at [email protected]

You can view the full list of nominations here.