New charitable foundation established for directors in all media 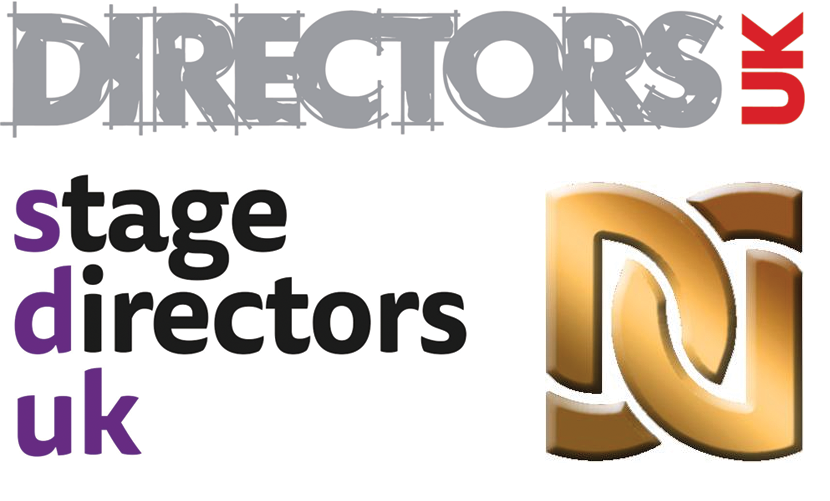 The three UK organisations which support directors in theatre, film and television have joined forces to set up a new charity, the Directors Charitable Foundation. The Foundation will draw on the experience and resources of the Directors Guild Trust, Directors UK and Stage Directors UK.

The Directors Charitable Foundation will focus on helping to train and develop directing talent, on promoting the art and craft of directing to a wide public and in due course on assisting professional directors in financial distress.

The Foundation will receive core funding from Directors UK and will actively fundraise.

A Board comprised of representatives from all three constituent organisations will guide the work of the Foundation. The long-established Directors Guild Trust and the Directors Guild of Great Britain will roll their functions into the programme of the new Foundation and will therefore cease independent activity.

“This exciting new initiative will engage with the public at large to celebrate the craft of directing and raise awareness of the work directors do across all media. I am delighted that our three organisations have come together in a spirit of generosity and collaboration which embodies the best values of the director’s art.”

“This is an exciting initiative and Directors UK is pleased to be joining colleagues who direct for the stage, radio and other media to create this new charity. One that will enhance the public’s perception of our skills, provide new educational opportunities and look after the welfare interests of the industry.”

"Stage Directors UK is delighted to be involved in the founding of this new charity to support the varying needs of directors in theatre, film, TV and other media; we look forward to playing our part in shaping the DCF over the coming years."