We’re pleased to announce that following the recent departure of Philippa Collie Cousins, Morgan Hopkins has been elected as the new Nations and Regions Representative for Wales. 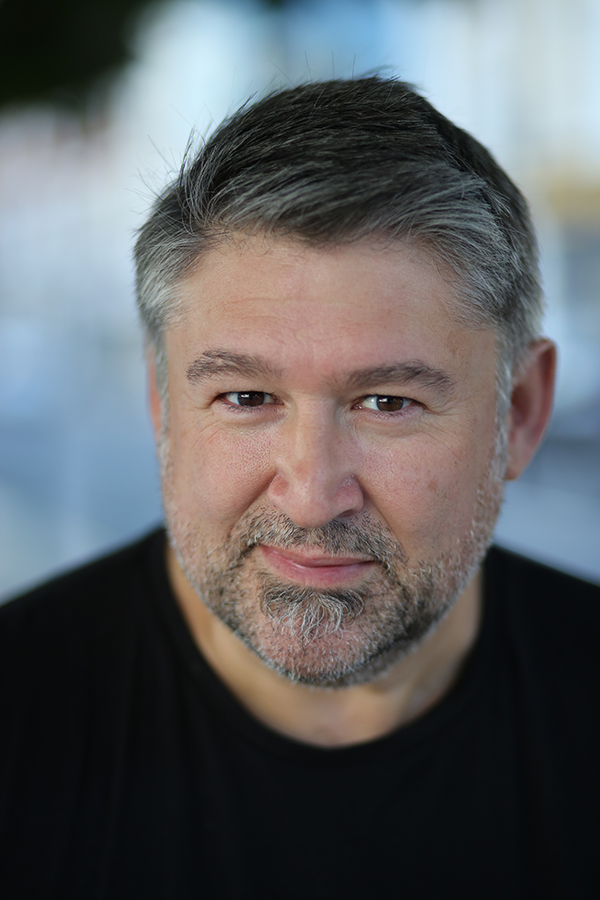 Morgan has provided the following message for members:

At first glance we are very busy indeed over here in Wales at the moment, what with studios being opened, being built and more than one series opting to take advantage of the undoubtedly beautiful locations that we have. Unfortunately a great many of these projects it would seem are choosing not to employ people who live and work here, instead carrying crew and cast across the border with them. At best, it looks like these productions don’t recognise the expertise that undoubtedly resides here — and at worst have an alarmingly backward understanding of our part of the UK. It’s not that we aren’t welcoming to those people who work here from elsewhere, far from it, but if a project were based in Manchester you wouldn’t expect almost every single person working on it to be trucked up from London. Directors in Wales want this to be addressed.

We in Wales are blessed with our own TV channel that has been a unique and open platform for film and TV makers for over thirty years. S4C, along with the BBC in Cardiff has, historically, been able to offer broadcast space and skills coaching to a great many people who continue to enjoy success in both languages. However this is becoming far less common and comprehensive. We need to have proper skills training and defined avenues to learning for people working in the industry. We need those skills to service and reflect our unique culture here.

The frustrations of getting projects funded, and most importantly to market, are felt very keenly here — as I know they are felt elsewhere. We in Wales must work with our UK partners to find imaginative ways of enticing funding, of convincing commissioners and of making directors aware of pathways to getting their stuff made and seen. I am looking forward to working with my colleagues, throughout Wales and in the UK on these issues and any others that may present themselves whilst I am the rep for Wales. Diolch.

5 pitching tips from Luke Bradford, winner of “The Pitch”